Chaz Davies marked his return to World Superbike action following the long summer break with another podium – before his weekend took a bit of a nosedive. 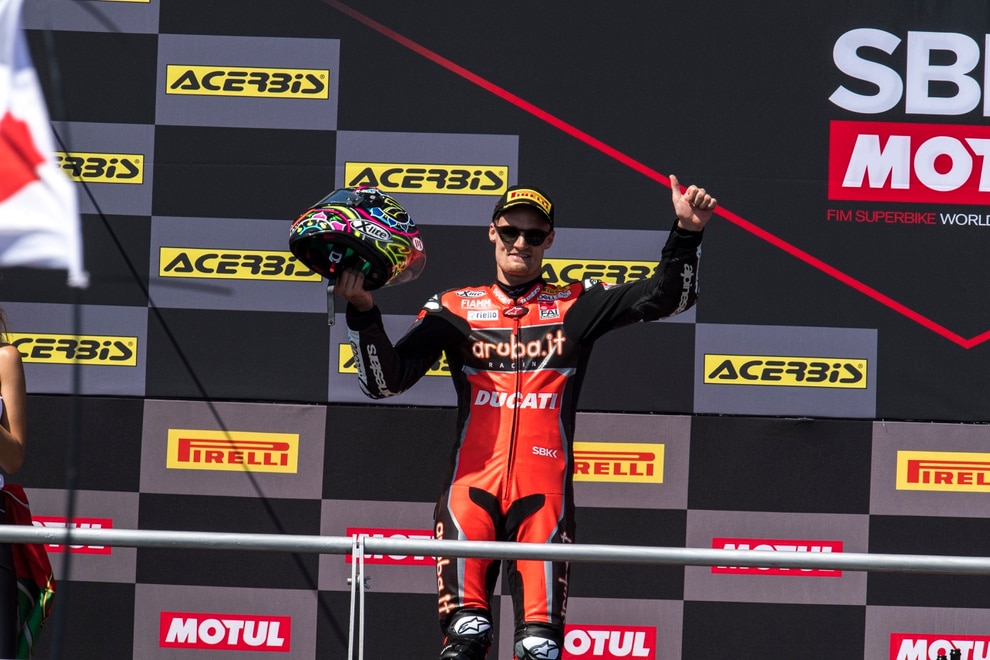 Chaz Davies was back on the podium in Portugal 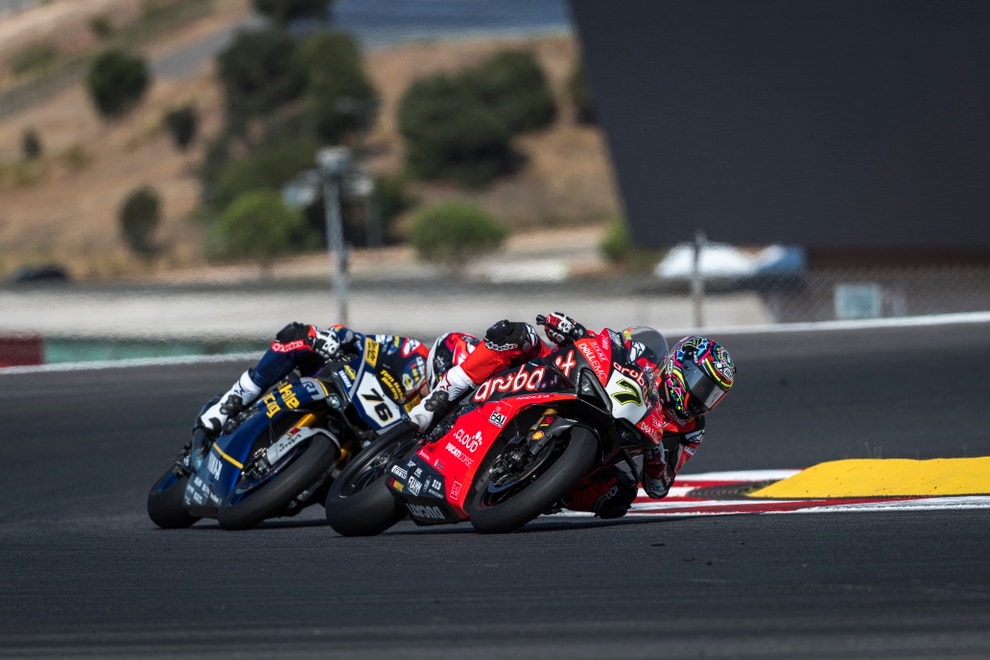 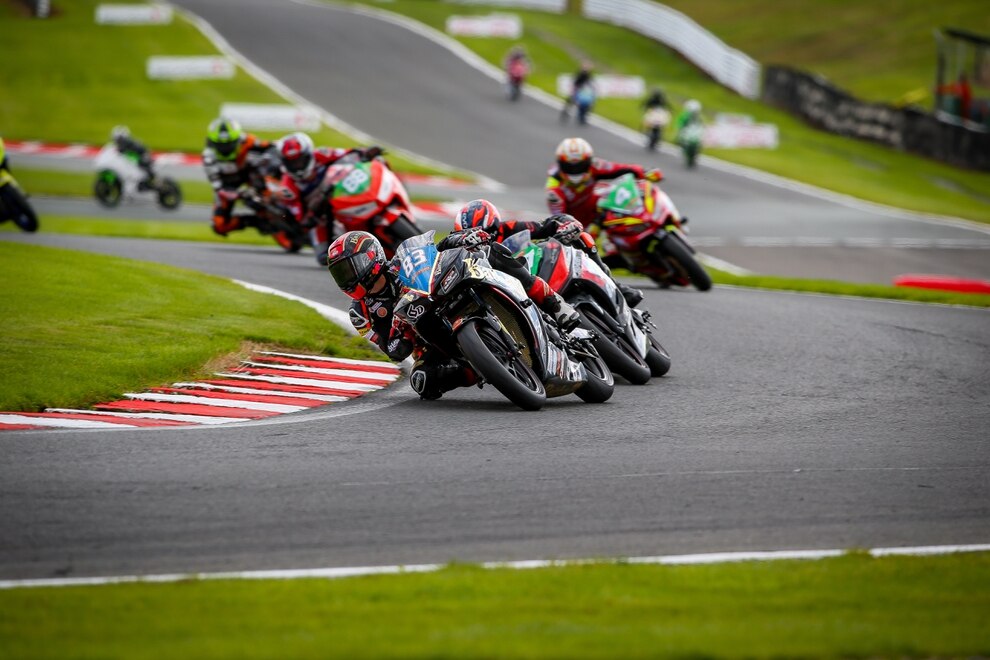 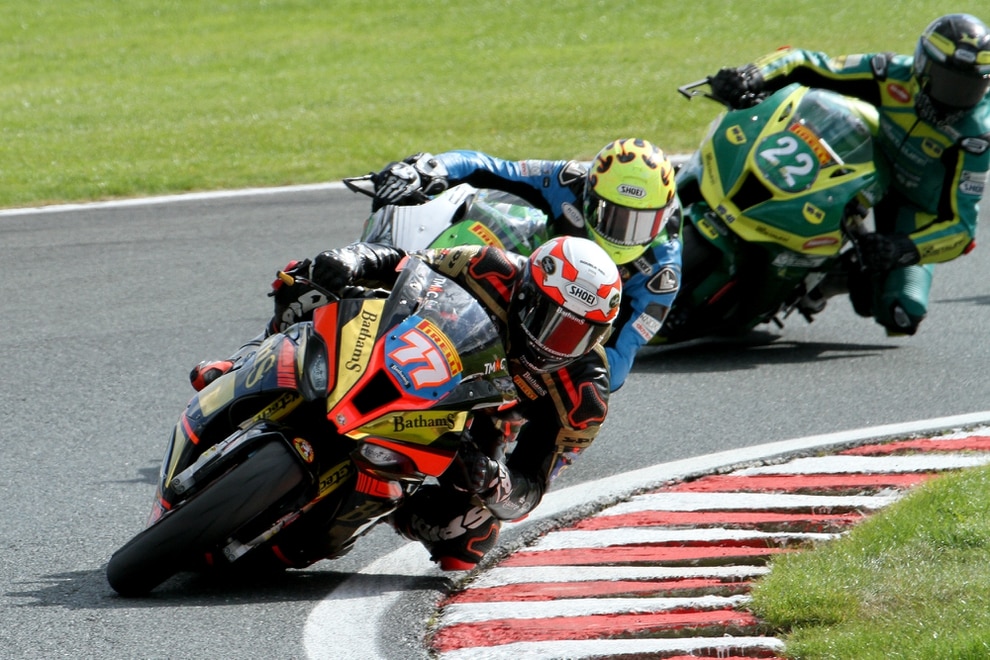 The meeting at Portimão, in Portugal, marked the 400th round in the history of the championship and it was business as usual for the Mid Wales star early on, as he took second place in the opening race behind winner and championship leader, Jonathan Rea.

Álvaro Bautista had almost made contact with his Aruba.it Racing–Ducati team-mate on the first corner, which knocked him back to 16th place at the end of the opening lap.

The Spanish rider recovered to finish just a few seconds from the podium in fourth place while Davies pulled away with Rea at the front.

Bautista then returned to the top step of during race two, securing his 15th win of the season after coming second in the points-scoring Superpole on Sunday.

For 32-year-old Davies, however, it was a different story as he finished 10th in Superpole and then suffered gear-shifter problems in the second race, crossing the line in 16th, which left him seventh in the championship standings on 204.

“I was really happy with second place, especially after my poor qualifying performance and being 12th on the grid," he said.

"Portimão is a strange track and very tricky to pass around here, so for this reason I’m happy to have got onto the podium again.

"I made a really good first lap, made the passes stick and went forward from there.

"The start wasn’t that good but I did go very deep into turn one and I think I caused Alvaro to stand the bike up a bit so I apologise for that.

"It wasn’t my intention to cause him any problems but it just happened, I saw the gap and was committed in the turn.”

However, after his good result Davies, from Presteigne, made a set-up change to try and improve even more for Sunday's races, which did not work the way he had expected.

"Obviously starting from 14th also means it’s pretty hard work from there and for me the race was tough," he said.

"The initial pace was not so bad even though I struggled in the early laps a little bit, then just when I thought I could make an impact on the race I started encountering some problems with the gear shifter and it wouldn’t let me ride in the right way.

"The podium here in Portimão was good but I’m disappointed with the way things turned out.

"Overall the weekend has given me optimism going forward and it just proves we’ve got a pretty good competitive window now, even on tracks that are usually unfavourable for us.”

The series now moves to the Magny-Cours circuit, in France, September 27 to 29.

There were also mixed emotions during round nine of the British Superbike championship, at Oulton Park, for the Bridgnorth's Michael Rutter and the rest of the Bathams Racing team.

After seeing any hope of their star rider, Taylor Mackenzie, claiming the National Superstock 1000 title, the team was still overjoyed with how the brand-new 2019 BMW S1000RR debuted around the circuit.

Team manager Rutter decided to switch from the familiar 2016 version for the new model late in the season while Mackenzie was still in contention for the title – to give him an extra push.

After finishing the opening practice sessions second fastest, Mackenzie became the first rider to qualify the 2019 BMW S1000RR on pole position in any class of short circuit racing in the world, but then fell victim to a technical infringement just before the start of race one.

During a check by Pirelli technicians, his tyre pressure measured 0.03bar (0.1psi) below the lowest pressure permitted, and he was removed from pole position to start the race from the last row of the grid.

Starting from the back of the grid, he rode the new BMW to a credible sixth at the end of the 12-lap race – setting the fastest lap of the race on the final circulation – which secured pole position for Sunday's race too.

Mackenzie was involved in a race-long battle for victory with Suzuki title rival, Richard Cooper, and a small mistake on the last lap cost him the win, relegating him to third, which handed the championship to Cooper.

Rutter said: “Obviously our grid penalty on Saturday put a severe dent in our weekend and aspirations to keep challenging for the 2019 title, but hats off to the Buildbase Suzuki team.

"They have had to put together an extraordinarily competitive and consistent season to beat us, and I know how hard that is to do. Congratulations.

"I must also pay tribute in particular to Taylor, Alec and Graham for getting so much performance out of the new 2019 BMW S1000RR in such a short space of time, with virtually no testing. I'm looking forward to riding the bike myself at Donington Park."

Fellow Bathams Racing rider Harris Beech, 15, from Alveley, continued his progress in the British Junior Supersport championship coming away with a 17th, 24th and 17th-place finish, which leaves him 26th in standings.

The Bathams Racing team will miss the BSB around in Assen, Holland, returning to action at Donington Park, October 4-6.