Ludlow Castle sits atop the glorious Shropshire countryside at the heart of the bustling black and white market town of Ludlow. 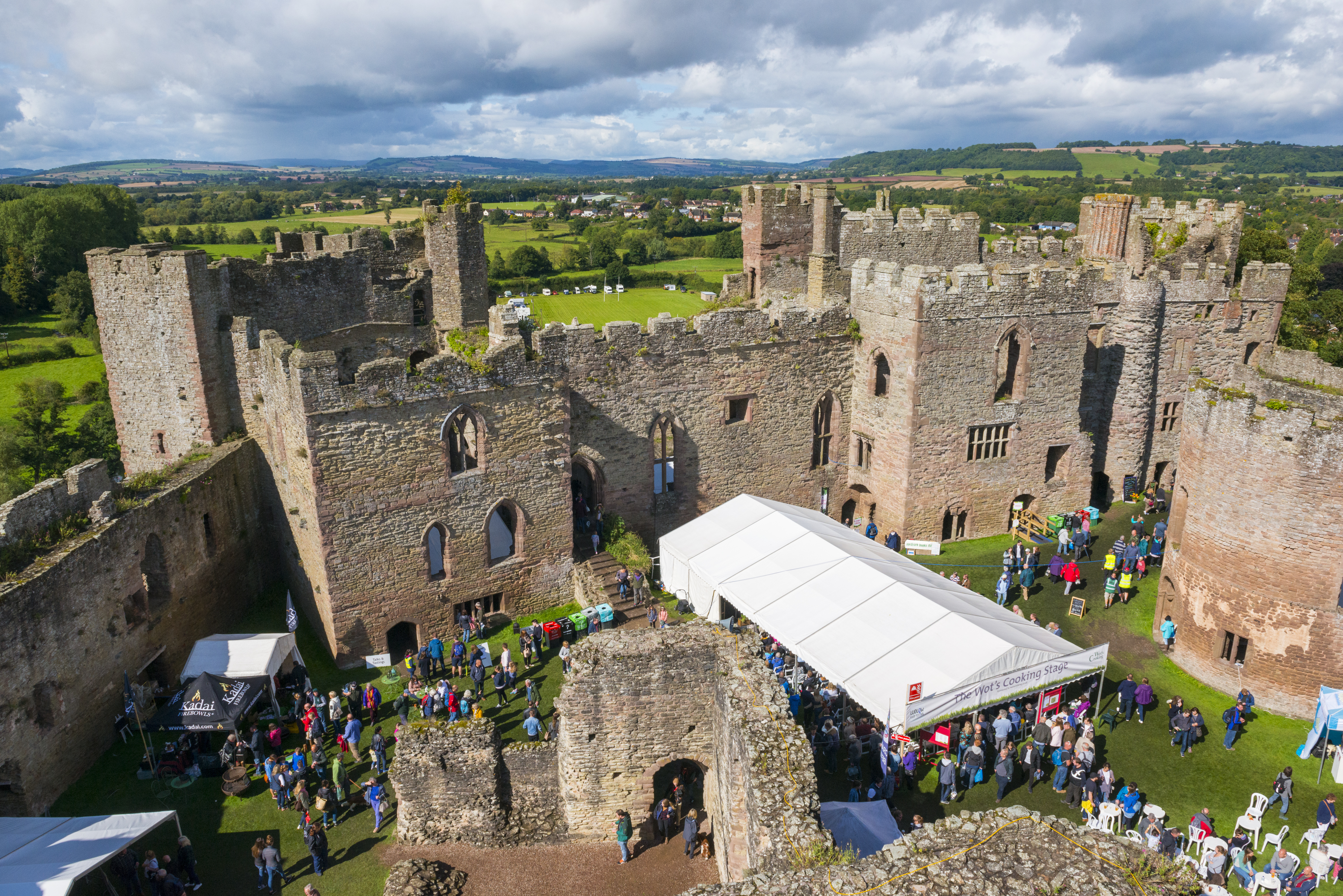 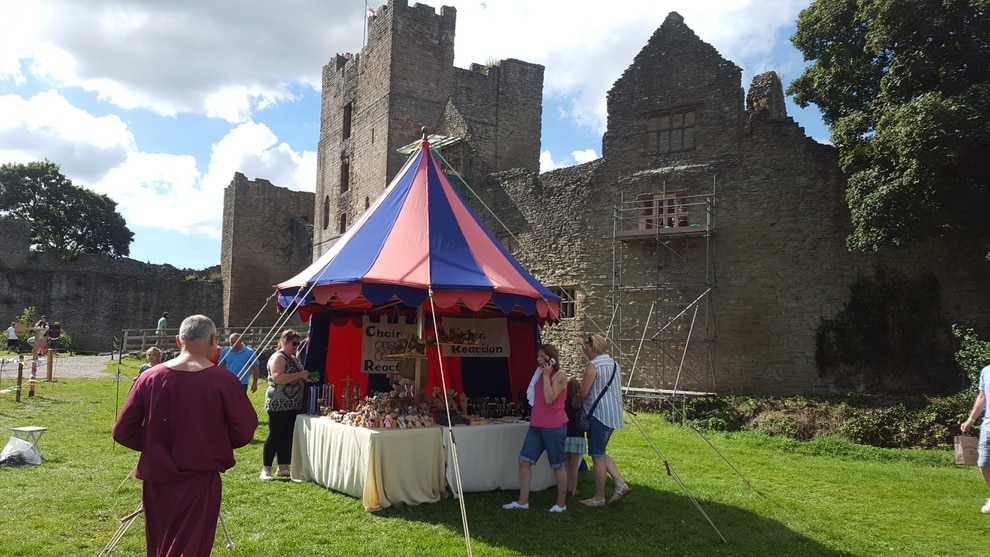 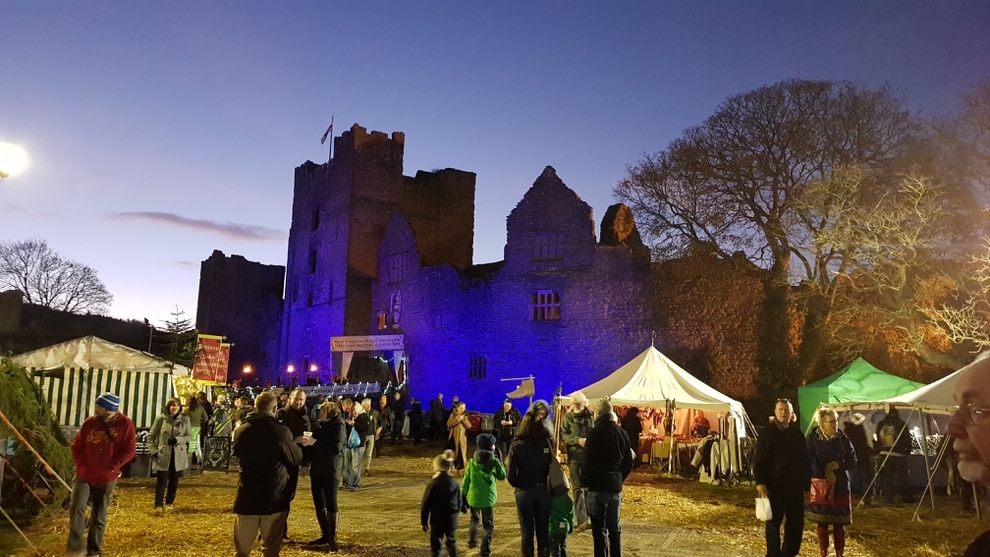 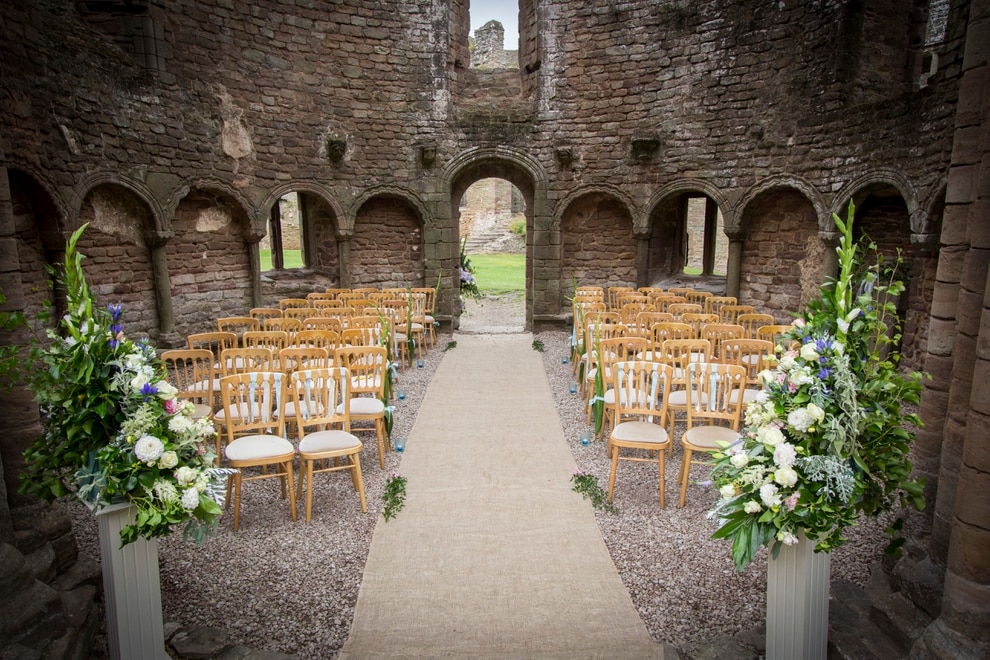 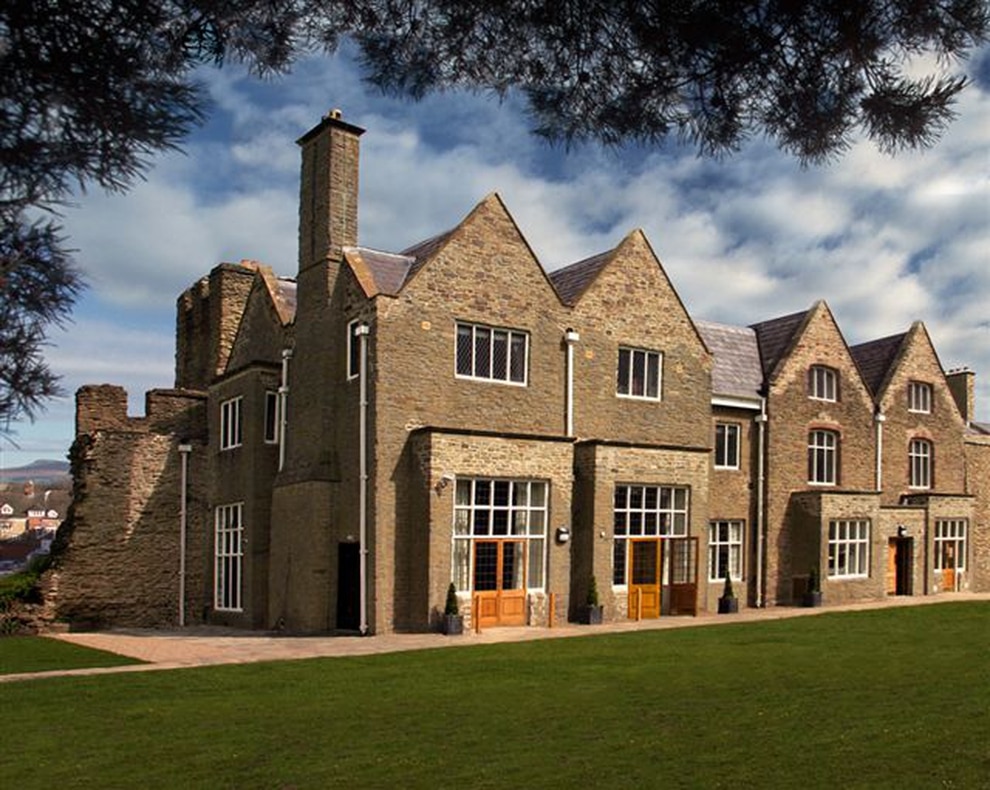 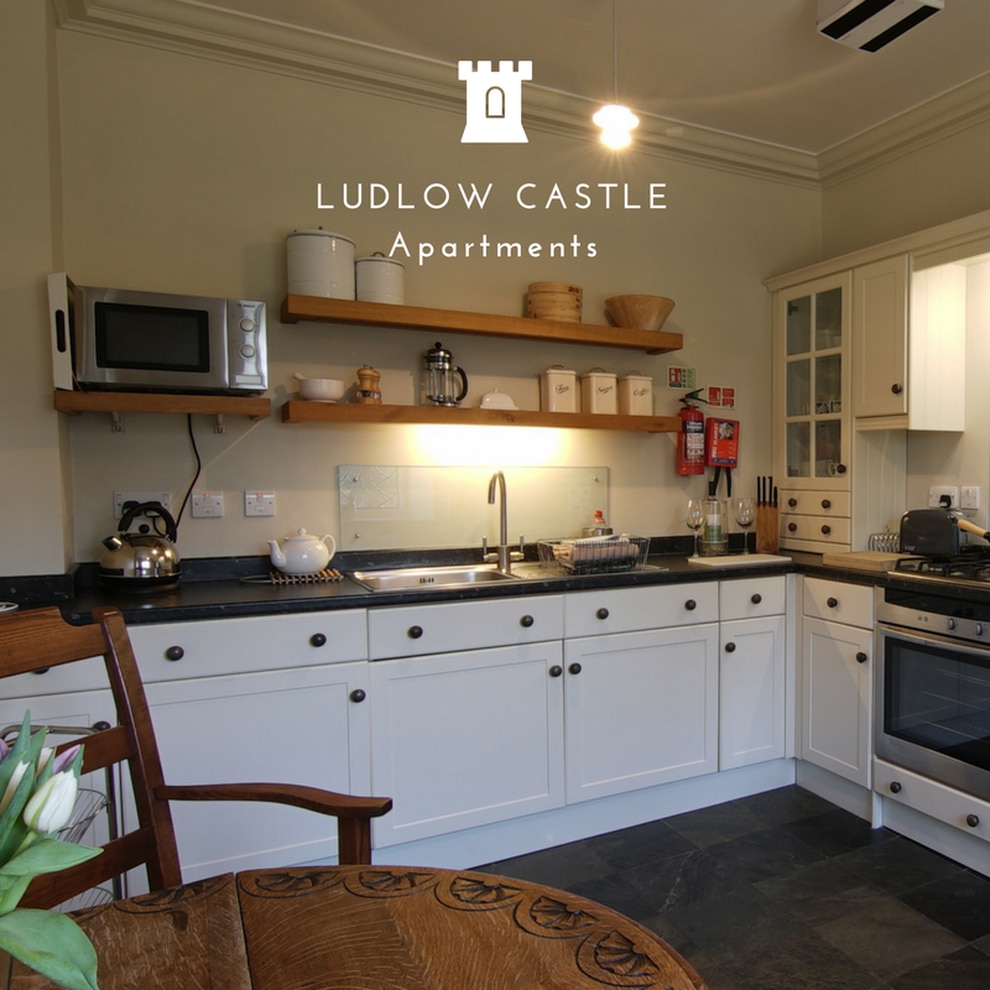 It started out as a Norman Fortress, became a Fortified Palace where it was visited regularly by royalty and was home briefly to Prince Arthur & Catherine of Aragon. It played a huge part in Shropshire’s history when it became an Administrative Centre for the Council of the Marches. During the Civil War it was a Royalist stronghold and when the town and castle were besieged by a strong parliamentary force it was quickly abandoned becoming the tourist attraction it is today.

Inside the curtain walls is the 19th Century Castle House. Ludlow was renowned for building grand mansions and Castle House was the last one to be built. There are 2 independent shops and Castle Kitchen and at the north end are the beautifully restored function rooms and 3 apartments. We have been fortunate enough to host many weddings with packages to suit any size from a Library wedding for 6 people to a marquee wedding for 250 where you take over the whole of Castle House North wing. Imagine the grounds and the Castle as the backdrop for your photos.

The Apartments are available for a minimum of 3 night stays. They each sleep 4, are beautifully appointed with all mod cons, a private car parking space each and views of the Castle from many of the windows. Sir Henry Sidney Apartment welcomes dog(s).

When you visit you can sense the history that surrounds you. The towers and ramparts are all easily accessible and we have one of the most complete Norman Chapels in Europe which is being re-roofed this year. Once you have reached the top of the Towers you have unrivaled views of Shropshire.

As a modern-day business, it is home to the Ludlow Food Festivals and Ludlow Christmas Medieval Fayre and we put on several smaller events during the Bank Holidays. There are several guides to choose from to help you with the history and the buildings including tours that can be arranged with our tour guide and regular weekend archaeological tours with our resident archaeologist Leon Bracelin whose enthusiasm will rub off on you. There are 2 independent shops with gifts galore to suit all budgets and Castle Kitchen has a wonderful menu of home-made food with the option of a takeaway menu too, dogs are welcome in the courtyard and on the terrace.

Ludlow is steeped in history and there is plenty to do which makes it a great day out.