However, neither party controls a majority in the 120-seat parliament without the support of Avigdor Lieberman, who heads the Yisrael Beitenu party.

Mr Netanyahu had sought to secure a majority with his allies to secure immunity from an expected indictment on corruption charges.

The results raise the likelihood of a unity government among the three parties, but it is unclear what part Mr Netanyahu could take in that.

The longest serving leader in Israeli history is seeking a fourth consecutive term in office and fifth overall. But he faces a stiff challenge from Mr Gantz.

Mr Netanyahu had tried to portray himself as a seasoned statesman who is uniquely qualified to lead the country through challenging times. Mr Gantz tried to paint Mr Netanyahu as divisive and scandal-plagued, offering himself as a calming influence and honest alternative.

After casting his ballot in Jerusalem, Mr Netanyahu predicted the vote would be “very close”.

“It’s not in the bag. But if you go (vote), we will win,” Mr Netanyahu blared through a megaphone to shoppers at a Jerusalem market after stopping at other Likud strongholds in the city.

Voting in his hometown of Rosh Haayin in central Israel, Mr Gantz urged all Israelis to hope.

The election marks their second showdown of the year after drawing even in the previous one in April.

At the time, Mr Netanyahu appeared to have won another term, with his traditional allies of nationalist and ultra-religious Jewish parties controlling a parliamentary majority.

Opinion polls have forecast similar results this time, potentially putting Mr Lieberman once again in the role of kingmaker.

After voting, Mr Lieberman reiterated his promise to avoid a third election and force a secular unity government between Likud and Blue and White. 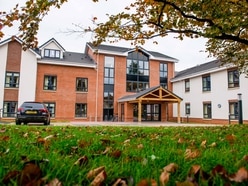 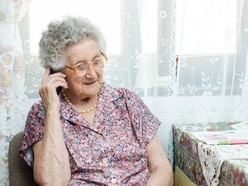 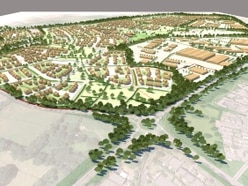 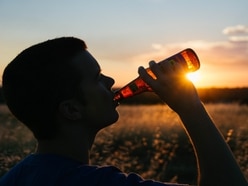 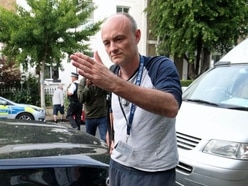 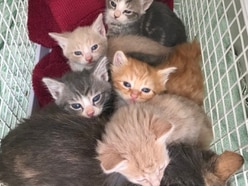 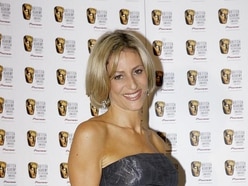 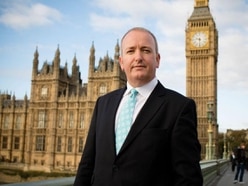 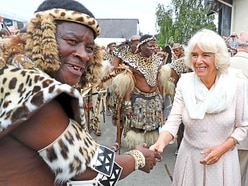 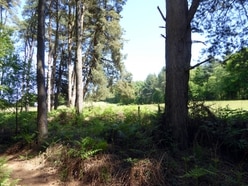 Row over buffer zone around housing development near ancient woodland 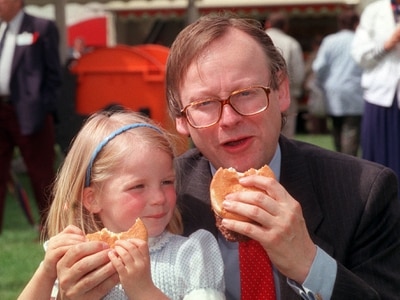 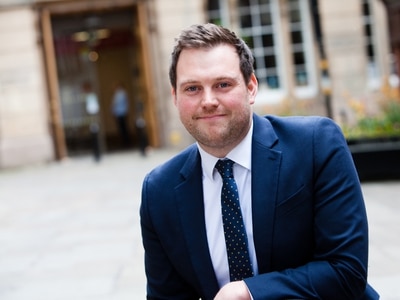 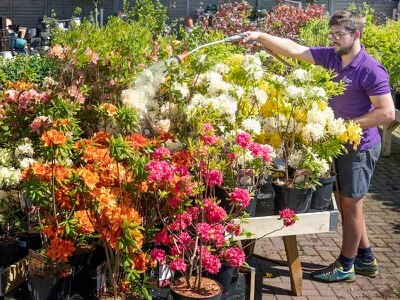 People can meet family and friends as lockdown eases in Scotland 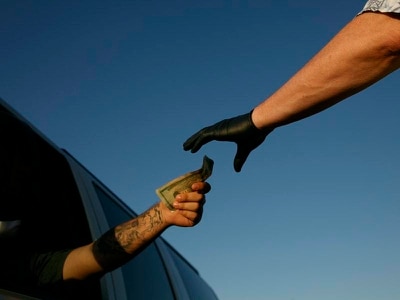