Peter Rhodes on being lectured by a baroness, frogmarching for beginners and are you an optimist or a pessimist?

ACCORDING to one of those statistics you can never quite pin down, more than 80 per cent of British motorists think they are better than average drivers. Simple maths tells us this cannot be correct, yet the statistic is utterly believable. It is human nature to overestimate our own qualities.

TAKE, for example, this question. Do you consider yourself an optimist or a pessimist? On Any Questions (Radio 4) all four members of the panel insisted they were optimists, even Jon Ashworth MP who had spent the entire programme moaning and began his response with a bleak little tirade about infant-mortality figures. Yup, even this harbinger of doom thought he was an optimist. And so, I bet, do 90 per cent of people.

AND that probably includes the people marching through city streets at the weekend to complain about the prorogation of Parliament and to demand that MPs be allowed to continue their hallowed, God-given and democratic task of ignoring the Referendum. I like to think of myself as a democrat but, ye gods, after three years of gassing, prevaricating, plotting and obstructing, what on earth can our MPs possibly have left to drone on about? This may explain why the numbers taking to the streets were not all that impressive. How do you put your heart, soul and shoe-leather into a chant like: "Three years of doing nothing isn't enough / we need another five weeks."

OF ALL the Remoaners I have heard recently, the most passionate in her defence of "our democracy" was Baroness Shami Chakrabarti, still best known for producing the report on anti-semitism in the Labour Party which earned her the nickname of Baroness Whitewash. It's always good to be lectured on "our democracy" by a member of the House of Lords, isn't it?

MISNOMERS of our time. If you believe all the headlines, one of Philip Hammond's former aides was "frogmarched" out of Downing Street by police. I doubt it. Frogmarching is a specific and most humiliating business. Two burly blokes grab you from in front by your elbows and push you backwards. In order not to fall over, your legs do a fair impression of a struggling, kicking amphibian. I have never seen British police frogmarch anybody and I suspect the Downing Street aide was merely escorted to the door. Mind how you go.

HERE we go again. In my 50 years in journalism, several stories have never gone away, including: nuclear-fusion power producing "electricity too cheap to meter," a cure for cancer using "magic bullets" and a dental breakthrough meaning "no more drilling, no more fillings." The old dental chestnut popped up again at the weekend. Scientists in China, etc, etc, blah, blah. Read to the end and you discover that this breakthrough, based on regrowing tooth enamel, will arrive "in 10 or 20 years." Nothing changes. All the great stuff is just over the horizon, just as it has always been. Trouble is, the horizon keeps retreating. 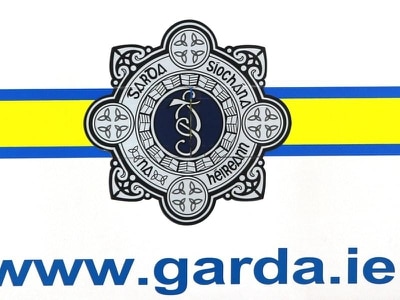 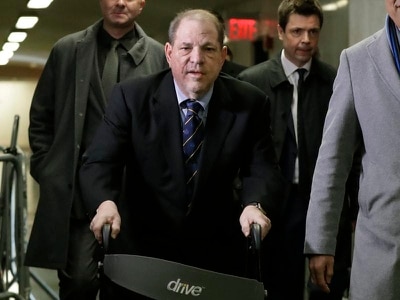