BBC’s talent became 'one of them' says Hastilow

When I was a young reporter, a tight-fisted editor said I should never expect to be paid a lot of money because otherwise I would become ‘one of them’. 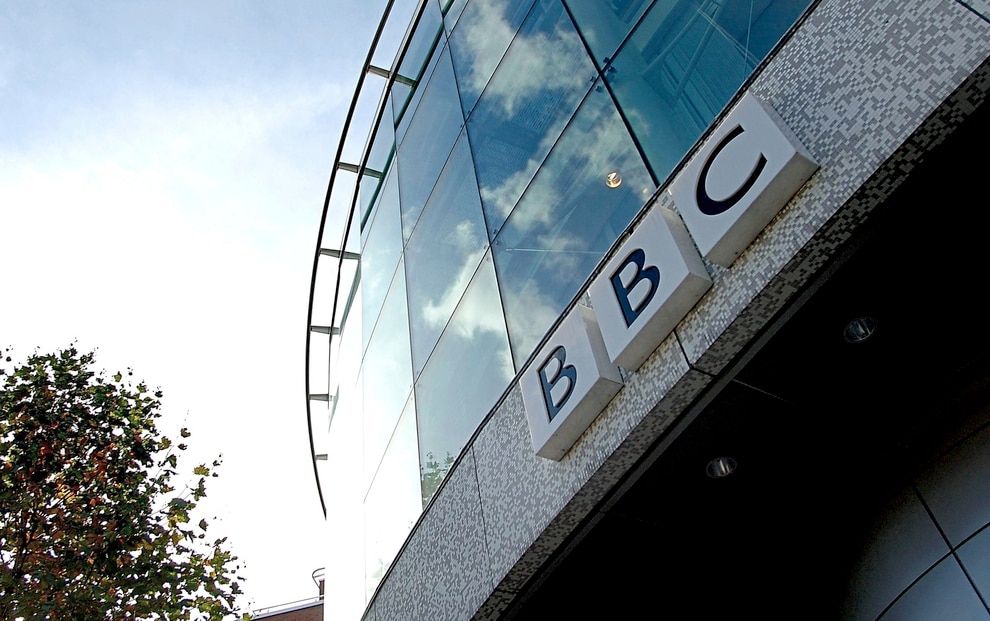 The BBC revealed what its highest paid employees earned 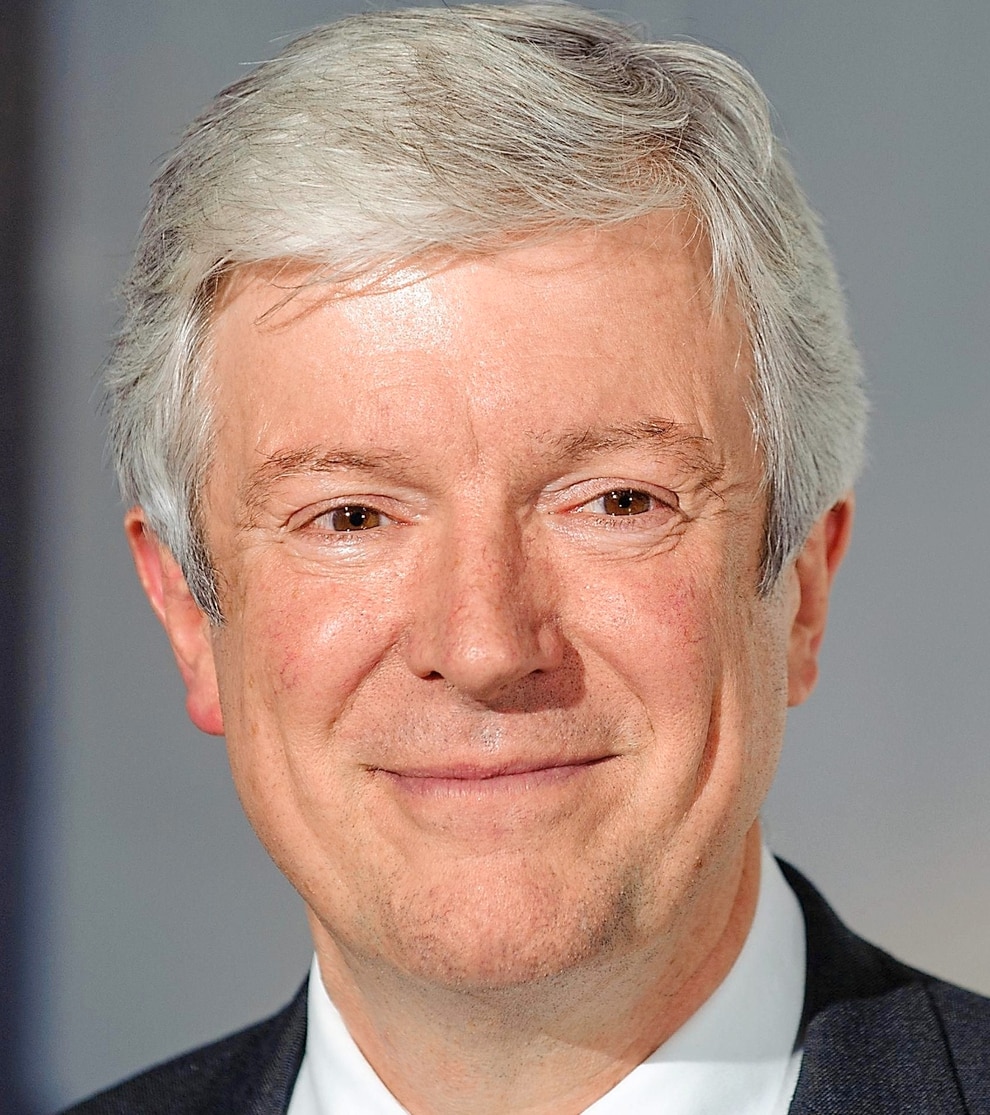 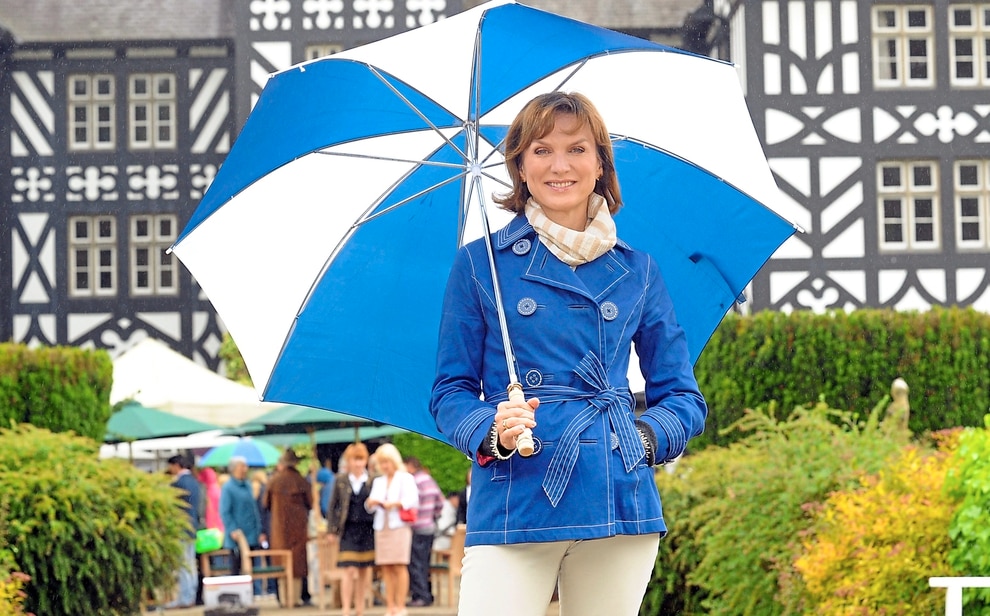 Fiona Bruce is ‘quite pleasant’ as host of the Antiques Roadshow

The ‘them’ in question were rich people – politicians, captains of industry, the great and the good. The theory was that, if a truth-seeking reporter gets to earn loads of money, he or she would become corrupted and think like the rich, favour the rich and therefore report like the rich.

It was, according to my editor, a necessary evil that journalists should stay lean and hungry because otherwise their judgment would be flawed.

It was important that they were able to rub shoulders with rich and poor and treat those two impostors just the same. It is certainly true that a career in journalism is not – for most people – a route to riches. Pay rates have always been modest, but there are consolations.

One of them is being able to spit with fury when the occasion arises. So it is with appropriate envy and fury that we can now deride all those excessively overpaid hacks struggling to get by on £350,000 or more in the employ of the BBC.

It’s different when it comes to entertainers like Graham Norton and Chris Evans or pundits like Gary Lineker – they are properly talented, not overpaid autocuties. True, some journalists do a decent job. Fiona Bruce is quite pleasant on the Antiques Roadshow, for instance, but otherwise she’s getting a huge dollop of taxpayers’ cash for reading an autocue.

It’s not a difficult thing to do. Even Donald Trump has more or less mastered the art.

Paying a few broadcasters and one or two over-promoted correspondents twice or even three times as much as the Prime Minister is defended on the grounds that it’s necessary to attract the best talent. That is almost certainly not true. The idea of ‘talent’ is self-perpetuating. It’s a small club of overpaid celebrities appointed by even-more overpaid managers.

For the BBC’s front-of-camera operatives are not the only ones able to swallow up huge sums of our money. They are given their jobs and their rates of pay are set by executives – there are 100 such BBC managers paid over £150,000 each.

This largesse would be fine if the BBC had to make its living in the real, commercial, competitive world like a real business.

But it is not. It is a featherbedded quango which sponges directly off every TV viewer in the country. It is illegal to watch television without a £147 licence. As a result, these wealthy executives have £4.7 billion to play with and no fear of commercial reality puncturing the comfortable bubble they all live in. Which brings me back to my miserly editor. Perhaps he was right. If you live and work surrounded by the same sort of wealthy people, earning the same sky-high salaries, it’s bound to change your view of the world. And because that money comes as a result of a direct, unavoidable tax on your audience, you end up with a distorted view of how public finances really operate.

It probably doesn’t occur to most BBC executives that their money has to be paid by ordinary, hard-working people on modest incomes. If it does, they will argue that, as many of their viewers voluntarily pay more money to watch other TV services, we can afford the relatively modest licence fee anyway, so what’s the worry?

As a result, the BBC suffers from what could reasonably be called ‘institutional Corbynism’.

So they unquestioningly assume there is a bottomless pit of cash for every other public service as well. – you might call it a magic money tree – Which is why, in every news bulletin, discussion programme or documentary they are so indignant about the non-existent cuts.

This collective world-view explains why, even when it’s trying hard to be objective, the BBC can’t help itself but attack the very idea of Britain leaving the European Union. And it’s why these people regard themselves as the cultural elite and why they see it as their duty to shape the thinking of the nation in their own politically-correct image.

It’s why the corporation – the State broadcaster – cannot understand, or give reasonable amounts of airtime, to people who do not share its instinctive, innate, institutional Corbynism.

Being rich at the taxpayers’ expense, they simply do not understand the concept that money has to be earned in order to enjoy the fruits of your labour. I doubt if Chancellor Philip Hammond had the BBC in mind when he said public sector workers were overpaid. But if proof were needed of the debilitating effects of journalists earning too much money, look no further than the BBC. It makes me glad I don’t earn a fortune. Almost. 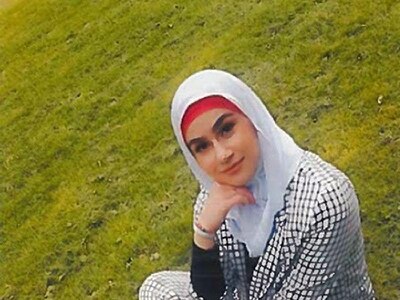