Mark Andrews on Saturday: Violent crime, fast-food, and why everyone wants to plan my funeral 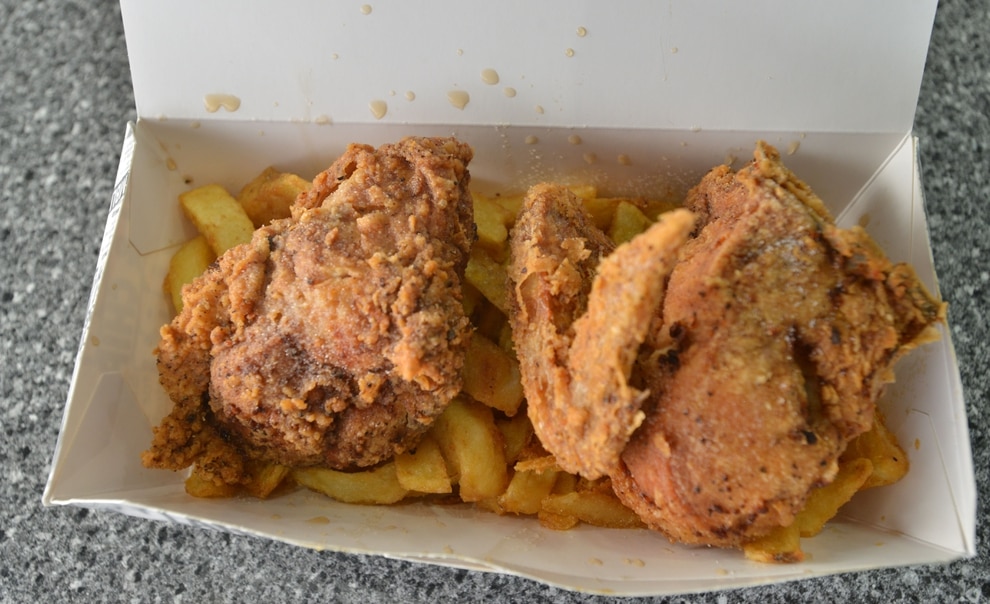 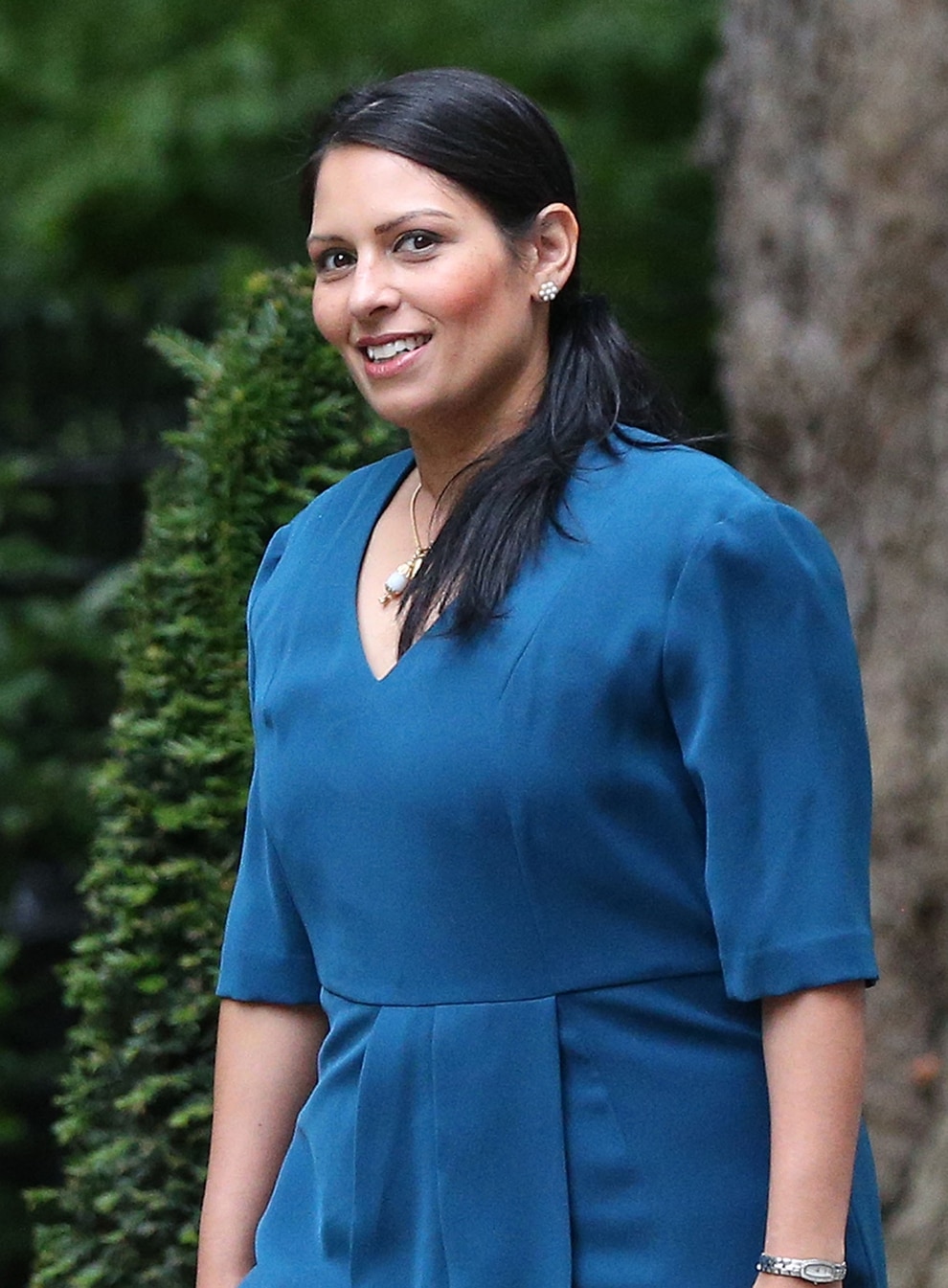 WHY did it take so long? After years of agonising about trivial stuff like police numbers and what their priorities should be, it seems the new Home Secretary has finally got to the heart of the problem when it comes to tackling violent crime in our big cities.

She might be onto something. I’ve always thought that a predilection towards greasy poultry products served in cardboard packaging was the thin end of the wedge. It starts with the sizzler wings, leads on to southern-style strips, and before you know it they are carrying out street robberies to fund their boneless-fillet-burger habit.

Hopefully, the initiative will put a stop to all that, and instead of throwing their empty chicken boxes onto the floor, the half-cut hoodies hanging around the bus stations at 2am will instead be reading uplifting tales about how Big Jim turned his back on gang violence by joining a Sunday league football team run from his local community centre.

If it is successful, I hope it will be expanded to other foodstuffs which have anti-social connotations. Crisps for example, we all know that no good comes from crisps. It is well-documented that nearly all heroin addicts will have eaten crisps at some time in their lives. And tofu, of course. It doesn’t take a genius to spot the correlation between the consumption of tofu and participation in Extinction Rebellion demos. Probably safest to ban tofu, though. Once delinquents get to the tofu stage, they are really beyond hope.

There probably should be a new police division set up to tackle the problem of crime-related fast-food though. Sounds like a job for the frying squad.

I'VE just returned after three days off work. The plan was to spend time basking in the glorious summer sunshine, maybe sipping real ale outside a pub in the Cotswolds. After all, when I booked the time off a month ago, we were being warned about the dangers of heatwaves in the midst of the warmest July on record.

Instead, I had three days of wind and rain, which were spent watching re-runs of The Professionals.

Two things struck me. First, why are the only programmes worth watching on in the daytime, and all the dross in the evening? And secondly, why do so many companies want to take charge of my funeral arrangements? Every commercial break there was some smug silver-haired know-it-all grinning like a Cheshire cat at the prospect of their own burial, or their grasping children rubbing their hands at the prospect of a 'lump sum cash payment'. All for £1.88 a day, 'less than I pay for a cup of coffee'.

Now I thought it was only millennials who blew £14 a week on coffee. The big question is, though, how do you complain if your funeral plan doesn't meet expectations?

BACK to the poultry trade. One of the joys of this job is the number of cheery, unsolicited emails that come in from the perpetually optimistic PR companies hoping we will plug their latest range of dog biscuits, wallpaper or facial cream.

For example this week, a manufacturer of food seasoning has invited me to sample its new chicken rub, ‘made with 100 per cent pure herbs and spices, gluten free, and vegan friendly’, with ‘enough spices to coat a whole chicken.’

Vegan chicken rub. Am I the only one who can see a flaw in that concept?

Restored painting turns out to be genuine Rembrandt