Camra and the 'craft beer' conundrum

For such a forgettable product, Watneys Red Barrel seems to have left a rather strong impression. Within the real ale fraternity, it has become almost a swearword – uttered quite a lot, but always with a curled lip of disdain. 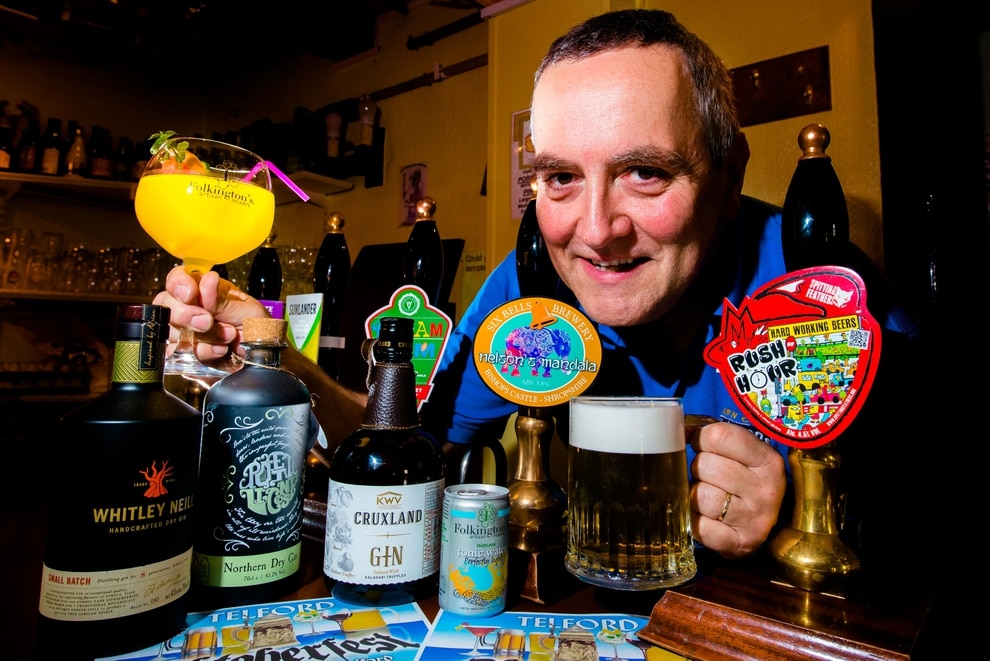 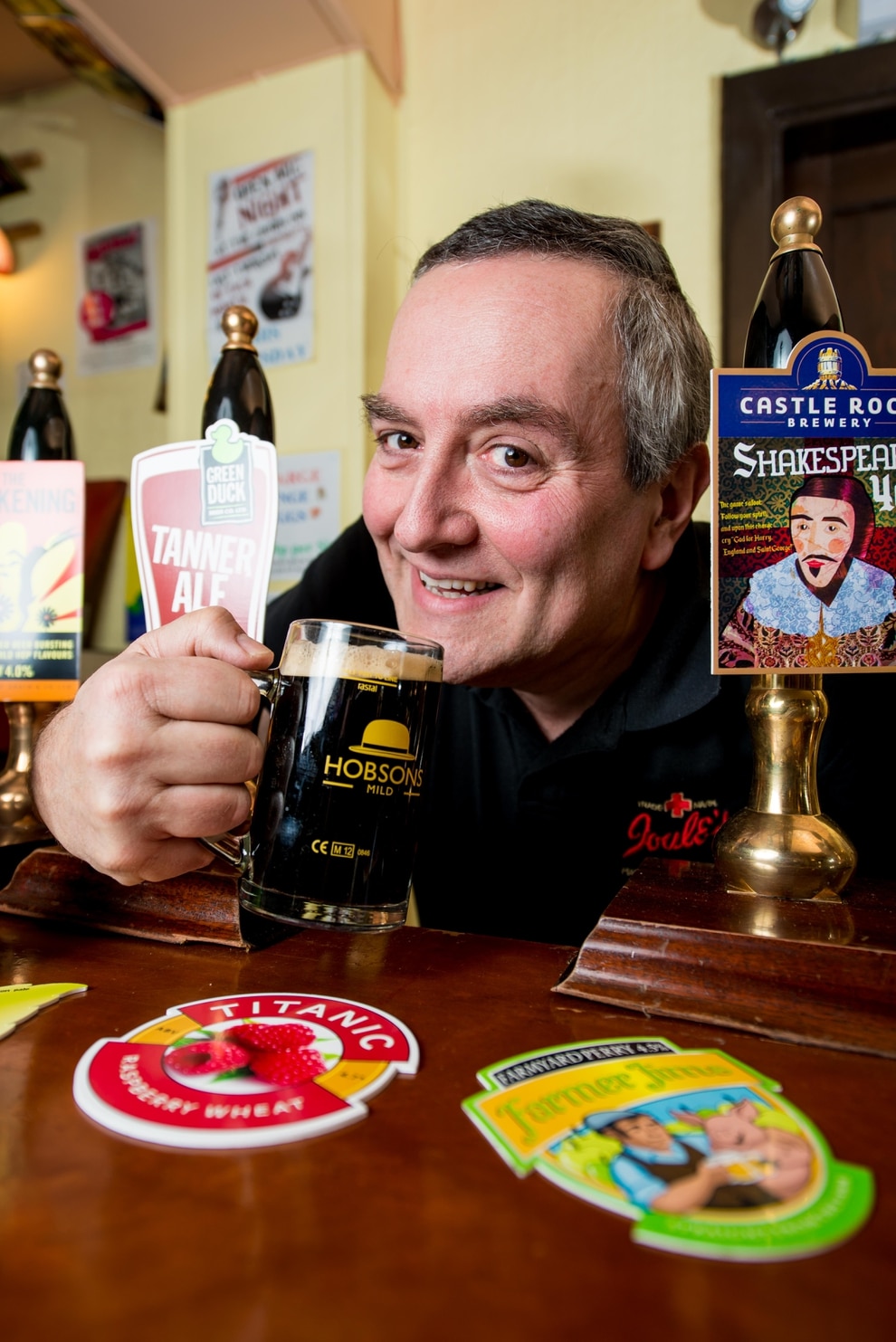 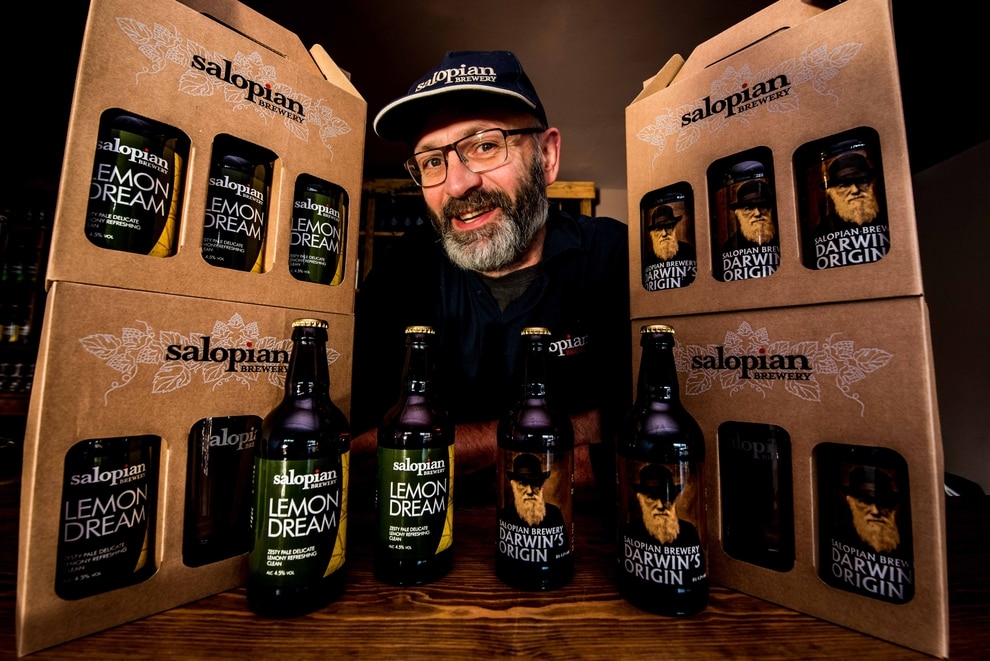 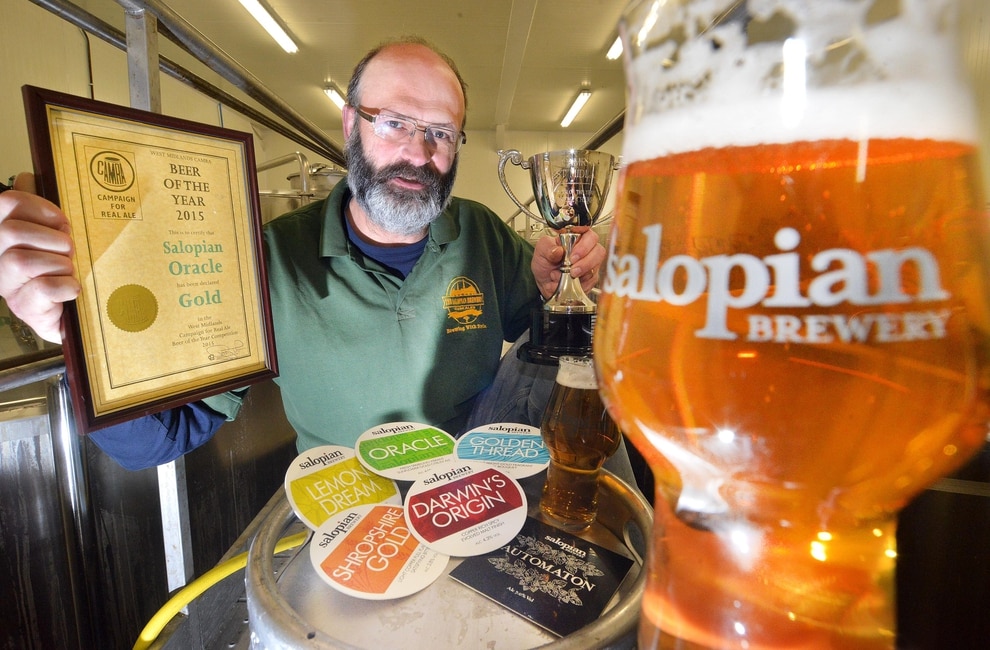 This probably shouldn't come as a surprise. When Star journalist Michael Hardman founded the Campaign for Real Ale some 47 years ago, it was a deliberate reaction against the bland, processed beers churned out in vast quantities in the 1970s. And of these, Red Barrel has become totemic.

And it seems these scars still run deep for many who attended Camra's annual meeting at the weekend. The get-together in Coventry marked the climax of a two-year consultation on whether or not the group should be expanded to include lager and keg beer. When the consultation was launched, there was even the suggestion that the group might change its name to reflect its new inclusivity.

But while 72 per cent of the 18,000 members who voted came down in favour of embracing all beer styles, the vote failed because it failed to reach the 75 per cent threshold required. This has left a bitter taste in the mouth for some, and divisions that have inevitably been played out on social media.

The meeting did approve changes that will see the organisation providing educational information about all beer styles, as well as allowing the sale of lagers and keg beers at Camra beer festivals, which some will see as a sensible compromise.

Telford pub landlord John Ellis, a Camra member for nearly 30 years, says the organisation was in a no-win situation.

"Whichever way it went, it wasn't going to be popular with some, some people were going to be unhappy," he says.

As he prepares the Telford Drinks Festival at his pubs, The Crown in Oakengates and the Elephant & Castle in Dawley, says he intends to include some "craft" keg ales and lagers in the event. But says he can understand why many Camra traditionalists are wary about opening the remit too widely.

"I personally voted in favour based on the caveats that were put in place, but I'm not unhappy that it hasn't happened," he says.

The term "real ale" was coined by Hardman and his friends in the early 1970s in reference to beers that were served in traditional casks, and were still "live" and fermenting when they were served. This distinguished them from the likes of Watneys which were artificially filtered and pasteurised for sale in sealed kegs, and then pressurised with the addition of carbon dioxide. This made life easier for the vast network of pubs the big breweries controlled at the time, the beer could be stored for weeks on end. But it also made for a bland, generic flavour for which Red Barrel has become a byword.

Most would agree Camra has played a huge rule in changing this culture. The 2018 edition of its Good Beer Guide lists more than 1,700 breweries producing in excess of 7,000 different beers, with more styles and flavours than there have been for decades. But a side effect has been the growing number of small independent "craft" breweries which produce keg beers many would say are of equal, if not better, standard than some of the cask ales favoured by Camra. Many traditional "real ale" breweries, such as Joules in Market Drayton and Battlefield in Shrewsbury have also added "craft lager" to their ranges, further blurring the distinction.

While it seems most Camra members appreciate the quality of some of these products, coming up with a set of criteria to define what Camra should embrace has proved tricky.

"We have a legal definition of real ale, it is a living product conditioned in a cask," says Mr Ellis. "But what is a 'craft beer'? I imagine most of the international breweries would describe their products as 'craft'. Being cynical, I would say 'craft' is just another word for 'expensive'.

"I do sell lager in my pub, I will happily sell Amstel from the Netherlands, or Joules from Market Drayton, but I wouldn't touch the mass-produced lagers with a bargepole."

Adrian Zawierka, chairman of Camra's Telford branch, voted against the changes. He believes cask beer is the gold standard and that Camra's role should be encouraging breweries to produce beer in this way. But he says he would have no problem in offering locally produced lagers at beer festivals if there was a demand – and they met the required standards.

"If a locally produced lager was absolutely bland, and had no taste whatsoever, we wouldn't touch it," he says.

"If it was made from natural ingredients, and had the same taste and flavour to it as the cask ales, there would be no objection."

He says the branch actually did put on a lager at an event where it was asked to provide a beer tent.

"We put on the best lager we could lay our hands on, and we served it using air pressure, without any extra CO2. It's the extra CO2 which gives the beers that horrible gassy, fizzy condition," says Mr Zawierka.

But Terry Hodges, a Camra member since the 1970s, thinks the organisation will suffer if it does not embrace the new generation of brewers who are producing high-quality products, but using modern methods.

"Instead of banging on about that, they should get together and explore what all these young people are doing with their imaginative products."

Over at Salopian Brewery in Hadfield, Shrewsbury, managing director and Camra member Wilf Nelson says the high vote in support of the motion shows that attitudes towards keg beer are beginning to change. But he concedes that is a minefield, not helped by the big brewers introducing new lines which masquerade as independent "craft" breweries.

"I think the concern is about the filtered lagers and filtered beers, which have all the flavour taken out of them, and with that I would agree," he says.

"Camra has done a fantastic job, but I think we also have to recognise the excellent work being done by these new brewers.

"Given that 72 per cent voted in favour, I wouldn't be surprised if they held another vote in a few years that would see them accepting keg ales."