The grime star said he hoped recent protests showed ‘what it means to be black’.

Stormzy spoke of the “real pain” that drives the Black Lives Matter movement as he surprised a schoolboy by helping to decorate his bedroom.

The grime rapper, 26, worked with decorating company The Good Guys on the project in Croydon, south London, close to where Stormzy grew up.

Once a month, the firm decorates the room of a deserving young person, according to BBC London, which filmed the star’s visit.

Speaking about the anti-racism movement, Stormzy said: “I feel like I don’t have any answers.

“One thing I really want this movement to do is show what it means to be black.

“You hear so much rhetoric, you know – ‘All lives matter, why do black lives matter more?’

“And it’s like, bruv, do you not understand? If we weren’t oppressed, we wouldn’t be shouting.

“We would have been living our lives. I want you to understand that we are not just crying or just shouting. This is real pain.

“This ain’t some sort of trend. This is real life. This has been our reality for hundreds and thousands of years.”

Stormzy and his #Merky company recently pledged £10 million over the next 10 years to organisations engaged in the fight for racial equality and social justice.

Explaining his move, he said: “Humans, we should do whatever we can in whatever capacity we can.

“Everyone is fighting this cause with all of their heart and might and power, and I was like: ‘Let me put a little towards the cause’.”

The rapper also addressed his decision to quit social media earlier this year, saying: “I love it for bare (many) reasons but it is also quite a toxic and negative place where you are consuming so much – and I was like: ‘I don’t need to consume that much.’”

The pupil was unaware that Stormzy had picked up a brush to help the decorators.

Cycle Carth, founder of The Good Guys, told BBC London: “Today’s give-back is for a student at one of the schools that we paint.

“He was selected because of his positive behaviour that he has demonstrated since starting at the school.”

In 2018, the former Glastonbury headliner also started a scholarship fund for two black students to go to Cambridge University each year. 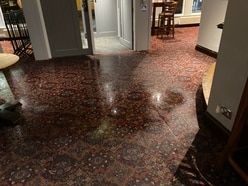 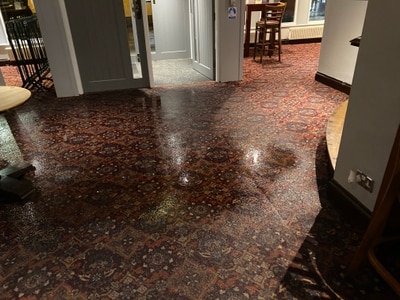 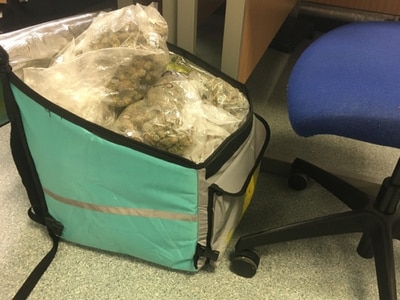 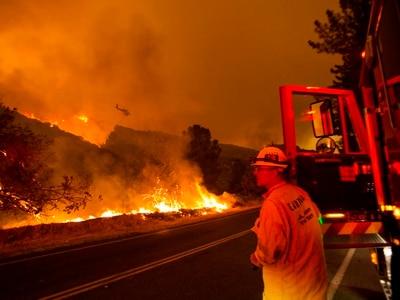