Worshippers shun service after church posts ‘America: Love it or leave it’ sign

The sign echoed controversial comments made by President Donald Trump.

A church which put up a sign reading “America: love it or leave it” found some members of its congregation walking out.

Pastor EW Lucas put up the sign, which echoes controversial statements made recently by President Donald Trump, outside the Friendship Baptist Church in Appomattox, Virginia.

“But I believe in my country. I love my country. And I don’t mind standing up for the country.”

The sign courted national attention after being put up last week in support of Mr Trump, drawing both condemnation and support.

And Mr Lucas told WSET-TV that during his service on Sunday, a number of worshippers got up and left.

The sign was put up after Mr Trump expressed similar sentiments in tweets and at a rally, in particular in relation to four Democratic congresswomen.

He suggested Alexandria Ocasio-Cortez, Ayanna Pressley, Rashida Tlaib and Ilhan Omar should “go back and help fix the totally broken and crime infested places from which they came”.

He also tweeted: “If you hate our Country, or if you are not happy here, you can leave!”

Mr Lucas suggested he would continue to express his support for the president, adding: “People that feel hard about our president and want to down the president, and down the country and everything, they ought to go over there and live in these other countries for a little while.” 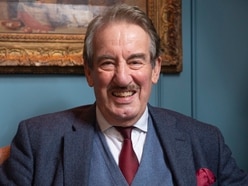 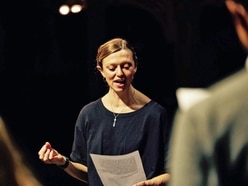 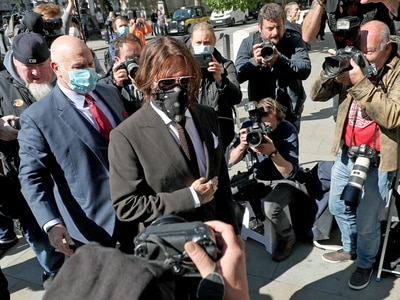 Leaving dogs in cars can be potentially dangerous all year round, experts warn