Speculation remains that France will be removed from the list later this week due to concern over a rise in coronavirus cases.

Travellers arriving in the UK from Malaysia or Brunei no longer need to self-isolate for 14 days.

The countries were added to the Government’s list of destinations from which people arriving in England do not need to enter quarantine.

The devolved administrations have taken the same decision.

This is unlikely to open up the possibility of UK holidaymakers travelling to the countries in the short-term though.

Around 360,000 British nationals visit Malaysia each year, but the Foreign and Commonwealth Office (FCO) website states that entry for foreign nationals is currently prohibited except for those holding certain residency visas and employment passes.

Meanwhile the FCO describes entry to Brunei as “severely restricted”.

Speculation remains that France will be removed from the Government’s quarantine exemption list later this week due to concern over a rise in coronavirus cases.

The Government has committed to publishing a weekly update.

Prime Minister Boris Johnson said on Monday ministers will “not hesitate” to reimpose the quarantine requirement for arrivals from more countries if needed.

The “vast majority of customers” will be booked on a holiday provided by a tour operator so their trip will still take place, according to Abta.

The business was involved in selling holidays to destinations which have seen demand plummet due to the requirement to enter quarantine on return to the UK, such as Spain, Portugal and the US. 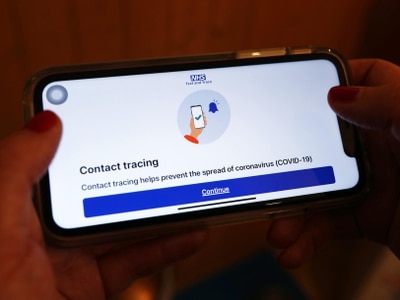