What does the science say as schools prepare to open their doors?

Children are said to be “very minor players” in the transmission of coronavirus and opening schools would “add little” to the reproduction rate of infection, a leading expert has said.

But what is the science behind Covid-19 and schools?

– What is the latest research on infections among children?

A study published last week gave insight into the spread of the virus in New South Wales, Australia.

The research, published in The Lancet Child And Adolescent Health journal, looked at data from the region between January and April.

The study found that the risk of children and staff transmitting the virus in these educational settings was very low when contact tracing and “epidemic management” is in place.

During the study, 27 children or teachers attended 15 schools and 10 nurseries while infectious.

Researchers tracked 1,448 contacts of these pupils and teachers and found that only an additional 18 people later became infected – these occurred at three schools and one nursery.

– But what will the impact of opening schools be on the virus spread in the wider population?

A European study suggested reopening schools was not a major danger in community transmission of the disease.

The European Centre for Disease Prevention and Control studied 15 countries, including the UK, and concluded: “There is conflicting published evidence on the impact of school closure/re-opening on community transmission levels, although the evidence from contact tracing in schools, and observational data from a number of EU countries suggest that re-opening schools has not been associated with significant increases in community transmission.”

Another recent paper, also published in The Lancet Child And Adolescent Health, concluded that reopening schools in the UK must be combined with a high-coverage test-trace-isolate strategy to avoid a second wave of Covid-19 later this year.

The modelling study – which simulates various scenarios – examined the possible implications of schools reopening in the UK coupled with broader reopening of society, such as more parents returning to the workplace and increased socialising within the community.

The authors found that “with increased levels of testing… and effective contact tracing and isolation, an epidemic rebound might be prevented”.

But in a worst-case scenario, a second wave could be 2.3 times higher than the first, researchers said.

– Wasn’t there a study in schools in England?

In June, officials launched a study where teachers and pupils would be swab tested for Covid-19. The Public Health England study saw swabs taken from around 20,000 teachers and children from 100 schools across England after some children returned to school

Results from this study have not been officially published but the study has been alluded to by officials and experts who have said that there is “very little evidence that the virus is transmitted in schools.”

A PHE spokesman said: “PHE analysis of recorded cases and outbreaks in educational settings in England is currently undergoing pre-publication verification and review, and will be published in due course.

“It appears to show that Sars-CoV-2 infections and outbreaks were uncommon in educational settings during the first month after the easing of national lockdown in England.

“Additionally, a nationwide surveillance programme examining antibody prevalence in schoolchildren, is being analysed and should be published in the coming weeks.

“These publications combined will give the most complete picture of the landscape of Covid-19 in educational settings that we have seen to date.”

– Are any other studies expected?

Yes, a study is due to be published next month which brings together 35 studies from around the world looking at the impact of the virus on schools. Experts suggest the findings are likely to reassure parents who are anxious about sending their pupils back to school.

– What are Government advisers saying?

A document detailing the risks associated with schools reopening was published in July.

The document sets out key points including: “There is high confidence that the severity of Covid-19 is lower in children than adults, and moderate confidence that children are less susceptible to infection.”

By contrast, the harms from keeping children away from schools are “well established”, they added.

The experts added that “there is some (but limited) evidence that children play a lesser role in transmission than adults”.

– Should pupils and teachers wear masks in schools?

Based on current evidence, Public Health England does not recommend the use of face coverings in schools. But officials say that the evidence is “kept under review”.

Albrighton school closes for a week after positive coronavirus case 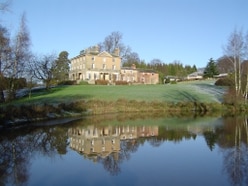 Shropshire folk festival allowed to go ahead with 800 people attending 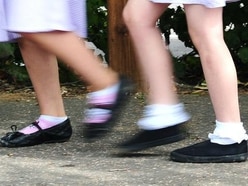 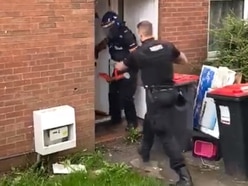 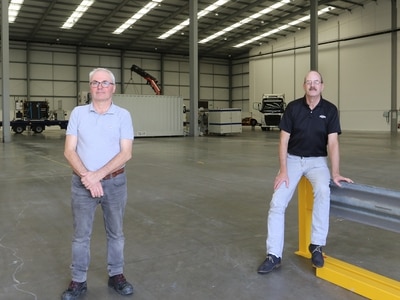 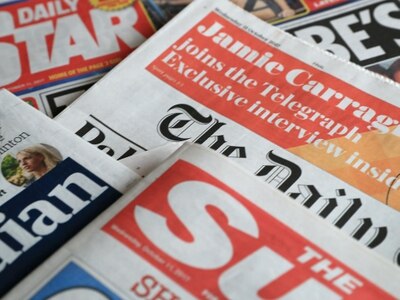