The business will disappear from the high street after 122 years.

Around 600 workers will lose their jobs at TM Lewin as the shirtmaker said it would close all of its shops after taking a major hit during the coronavirus pandemic.

A firm hired to restructure the menswear company said it was switching all sales to the internet in a bid to save the brand, but would not be able to rescue its estate of 66 shops.

The news comes weeks after the 122-year-old Jermyn Street shirtmaker was bought by Stonebridge Private Equity through its subsidiary Torque Brands.

On Tuesday, the new owner said that the future of the entire retail sector was facing a “very real threat.”

“The Torque team has worked to assess all available avenues for the business model going forwards, but having done so, has formed the view that TM Lewin is no longer a viable going concern in its current format,” it said.

It added: “The decision to significantly reduce the scale of the business in order to preserve its future will regrettably result in job losses at TM Lewin, as a direct result of the closing of the store network as we right-size the business.”

Cameron Gunn, a partner at restructuring expert Resolve, which was brought in to help the business, said: “We are pleased to have been able to save the online business of this great British retail brand.”

It is the latest in a long line of mass closures in recent weeks, spurred on by the economic chaos caused by the Covid-19 virus.

Shoemaker Clarks has said it will cut 700 jobs, Mulberry plans around 500 cuts, while Oasis and Warehouse employed 1,800 people when it entered administration.

Companies have struggled to keep trading as they were forced to close all their shops across the country when lockdown started in late March.

Torque said: “With all stores still remaining closed due to social distancing guidelines, our customers have been unable to shop in store for the past three-plus months; this has forced our hands to focus on a radical overhaul of the business model, rebuilding from the ground up in a fashion we deem fit for the years to come.” 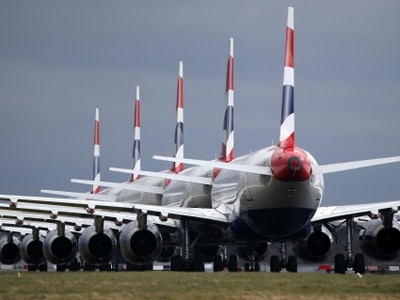 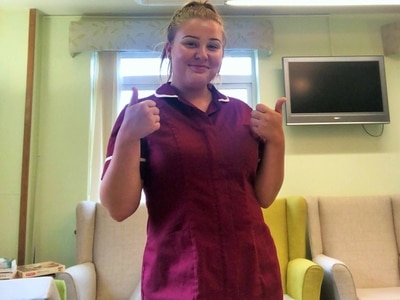 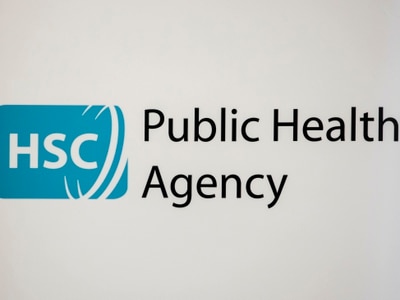