Labour must listen to voters or risk staying in opposition, warns deputy hopeful

Labour deputy leadership candidate Ian Murray has said the party must listen to the public or become “a diminishing, perpetual opposition”.

Reflecting on the 2019 election, Mr Murray said he was “embarrassed” by Labour’s campaign and performance, which saw the party lose swathes of its traditional supporters.

Launching his campaign for the deputy leadership in Edinburgh, he said: “People were in tears, telling us on the doorsteps that – for the first time in their lives – they could not vote Labour. I do not want to feel like that again.”

He said Labour members have to make a choice at the leadership election between “a credible alternative government, or we can choose to be a diminishing, perpetual opposition”.

He added: “That’s not my analysis, that’s the analysis of the public.

Mr Murray was scathing about Labour figures who visited Scotland during the general election campaign, saying they undermined the Scottish party’s position.

He referenced shadow chancellor John McDonnell’s comments about being open to another independence referendum.

“Let’s never again have a senior member of the Labour Party coming to a Fringe show at the Edinburgh Festival and changing our constitutional position,” he said.

After his speech, Mr Murray told reporters “I say this to all leadership and deputy leadership candidates, please don’t come up to Scotland and talk about things that you’re not quite sure what you’re talking about.”

He also revealed three of the five candidates to be the next Labour leader – Jess Phillips, Sir Keir Starmer and Lisa Nandy – have approached him to discuss issues facing Scotland.

Positioning himself as a candidate who has a record of victory in Scotland as all other Scottish Labour MPs lost their seats, Mr Murray made the case for keeping the UK united and opposing SNP demands for another independence referendum.

And he stressed the importance of having a candidate who “takes Scotland hugely seriously”.

He added: “But not just Scotland, all of the nations and regions of the UK who told us on the 12th of December they didn’t feel they could vote Labour.”

Pledging to travel the length and breadth of the country to listen to voters as deputy leader, Mr Murray said: “I will leave no stone unturned to produce a report that I will present to conference in September that says how we can win again, and how we can win again together.”

As a vocal pro-EU campaigner, Mr Murray expressed a desire for the UK to be “as close to Europe as we can possibly be”, and hit out at Labour’s election position of “trying to face both ways” on Brexit.

“Straddling two of the major constitutional issues means we don’t stand up for anything.”

Launching his campaign at his former school at Wester Hailes Education Centre, Mr Murray was introduced by ex-assistant principal Danny Costello, who said the MP has “a well-established record of winning hearts and minds”.

Describing Mr Murray as a “wonderful role model”, Mr Costello, 73, added: “I think Ian’s background, from his roots to the position that he has achieved today, allows him to fully empathise with voters across the social spectrum.”

In a highly personal speech, Mr Murray told the audience in the school’s assembly hall how living in nearby council housing and the death of his father when he was nine shaped his political values.

Citing the defence of Labour’s record in government by “close friend” Gordon Brown, Mr Murray urged the party to “stand up for the legacy that transforms lives”.

Running through victories and achievements, Mr Murray concluded: “I’ve beaten the odds every single time because I’m a fighter and I am a winner. 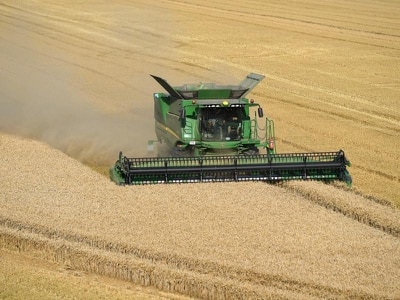 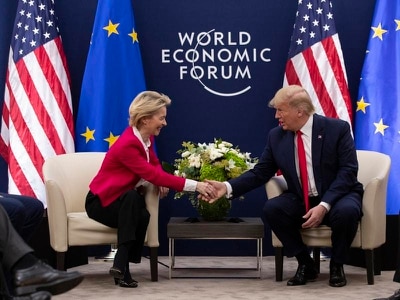