The region has been without a devolved government for almost three years and there are no ministers in place to intervene.

Industrial action by nurses has paralysed part of the health service in Northern Ireland in a dispute over pay and staffing levels.

Thousands of medical surgeries and appointments have been cancelled.

Health trusts which run the NHS have said the 24-hour action by nurses was likely to result in “a significant risk to patient safety”, but senior executives have said they are coping at present.

Royal College of Nursing (RCN) Northern Ireland senior officer Fiona Carroll said: “We just feel now we have to do something, we cannot keep on papering over the cracks, we cannot keep trying to make the system work when it is not working at all.”

Protests were held at lunchtime outside hospitals across Northern Ireland.

Ms Carroll said nurses were having to go to food banks or do extra shifts to make ends meet.

“A lot are just one-income families so they are very reliant on the money and the gap is just widening and widening.”

RCN members are not striking but are refusing to do any task which is not “patient specific” because their pay has lagged behind that of colleagues in other parts of the UK.

The first day of strike action by RCN members is planned for the week before Christmas, on December 18.

On Monday night, the Unite trade union said its thousands of members in the health service had also voted to strike on December 18. The Unison union has also taken industrial action.

Joanne Knight, a sister at the Ulster Hospital working with dermatology and neurology patients, held a placard calling for pay parity.

She said: “Our colleagues across the water earn 8% more than we do and our MLAs think it is fine to say no, we don’t need a pay rise, but they still get one and in fact for three years without working they have gotten paid.”

Katrina Cooper, who works with children at Ards Hospital, said the action had made an impact.

“It shows what we do above and beyond; that they cannot run the health service without us doing our extra duties that we are not meant to be doing.”

The chief executives of the health and social care trusts in Northern Ireland said they were taking all necessary steps.

“We will, as far as is possible, mitigate such risks but given the extent and scope of the action that is now unfolding, we believe a significant risk to patient safety is likely.”

Mr Smith last week met the Department of Health and RCN but said health was a devolved matter.

He added: “The Government is clear this is one of a number of the urgent problems that we need a restored Executive to tackle and that is why we are so focused on getting Stormont back.” 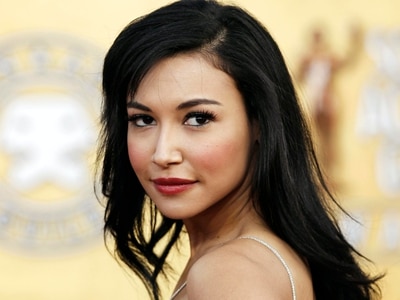