Jeremy Corbyn has “questions to answer” over his Cold War links, a former spy chief has said.

Sir Richard Dearlove said the Labour leader should have “taken care to avoid” meeting a Czechoslovakian agent and cannot just “laugh off” the claims.

The ex-MI6 boss said holding only a couple of meetings with Jan Sarkocy would amount to “stupidity” but if the spy’s claims that many more took place were true then “this affair takes on a completely different aspect”.

Mr Sarkocy,  a former agent of the Czech StB intelligence agency, has been described as a fantasist by Mr Corbyn’s allies.

But Sir Richard, who was “C” at the Secret Intelligence Service, said the agent could not be easily dismissed.

The “discussion I have had with friends close to the current Czech intelligence community” suggests otherwise, he told The Daily Telegraph.

Sir Richard, who was posted to Communist Czechoslovakia, said “everything I learned about the way the StB operated tells me that these accusations should be taken seriously”.

Mr Corbyn’s spokesman has previously challenged records of supposed meetings between the then Labour backbencher and Mr Sarkocy.

Mr Corbyn recalled speaking to a diplomat from the then communist country in 1986, as one of many meetings with ambassadors, politicians, activists and dissidents from “the majority of countries in the world”, said the spokesman.

But another meeting with the same man was recorded in StB files as taking place the following year in the House of Commons, on a Saturday when the Labour MP’s own diaries record he was attending a conference in Chesterfield.

A spokesman for Mr Corbyn said: “Richard Dearlove, who as head of MI6 was involved in the infamous dodgy dossier that helped take us into the disastrous Iraq War, should not be trying to give credence to these entirely false and ridiculous smears.”

Success for largest ever reintroduction of large blue butterfly 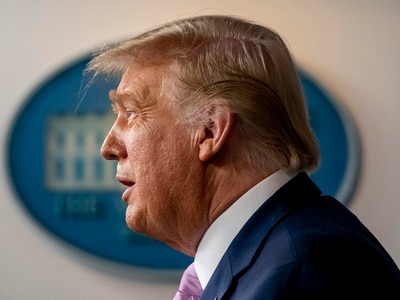