Political parties received a record £40.1 million in donations in the run-up to this year’s general election, according to new figures.

More than half of the cash went to the Conservative Party, which took almost £25 million from donors in the three months from April to June, compared to £9.5 million for Labour, the Electoral Commission said.

The total was £9.4 million more than the previous highest quarter on record, which coincided with the 2015 general election.

Ukip, which was boosted by a £1 million donation from Arron Banks ahead of the 2015 election, was less well-funded in 2017, receiving just £156,455 in the second quarter of the year.

The £40 million total was more than £30 million higher than the amounts received during the first three months of 2017, reflecting the short period parties had to build up their election war-chests as a result of Theresa May’s surprise decision to call a snap poll on April 18.

“The reporting and publication of this data is key to providing voters with transparency about how political parties financed their general election campaigns.”

The biggest donor during the three-month period was the trade union Unite, which gave £4,165,935 to Labour.

Former Tory treasurer Lord Ashcroft contributed £500,000 to the election war-chest – his first donation to the party since a gift from his Bearwood company in 2011.

John Gore, the theatre producer behind The Book Of Mormon and Phantom Of The Opera, gave the Tories £1 million, entrepreneur David Brownlow gave £600,000.

The Liberal Democrats’ largest single donor in the three-month period was entrepreneur Andrew Dixon, who gave the party £305,100. 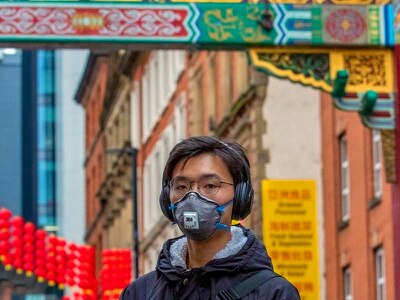