Bishop's Castle Town Council has reassured residents that controversial parking and traffic changes in its high street are not permanent, but part of a trial.

The town council met with Shropshire Council to discuss which social distancing measures could be introduced to the town as businesses started to reopen, as well as discussing other highways and traffic issues in the town.

These plans, which include a one-way system and yellows lines on the main street, have been criticised by residents who say it will bring about a loss of business to the town.

A spokesperson for Bishop's Castle Town Council said: "Under the current Covid legislation, such changes can be implemented, withdrawn or tweaked, without the customary six months consultation as has already happened in Ludlow, Shrewsbury and Newport.

"These are temporary measures which would last for no longer than six months but shorter if felt to be unworkable or unnecessary. Only after this period if deemed desirable would the measures become permanent.

"Regretfully these proposals were shared on social media before councillors had had a chance to review them and continued unabated despite reassurances from local and county councillors."

The town council held a meeting on Thursday and made a series of recommendations which will be further discussed at a meeting on July 2 at 7.30pm on Zoom, which members of the public are welcome to attend.

The recommendations include having the Harley Jenkins Car Park and Auction Yard white lines re-instated; installing a white line and 'Slow' lettering by the entrance to the playing fields on Kerry Lane; having three designated disabled parking spaces in the Market Square, the church and the chemist; and re-instate all existing yellow lines, hatching and 'keep clear' signs.

A one-way system which flows downhill on the High Street from the Town Hall to Station Street Junction will also be trialled, with a 20mph limit.

Details for the meeting can be found on the council's website, Facebook page and noticeboards. Comments can be submitted to the town clerk prior to the meeting at townclek@bishopscastletowncouncil.gov.uk.

'Don't get caught out': Warning over parking in Newport

Overnight closures to hit the M54 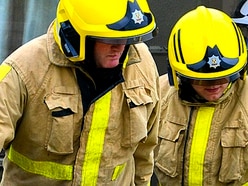 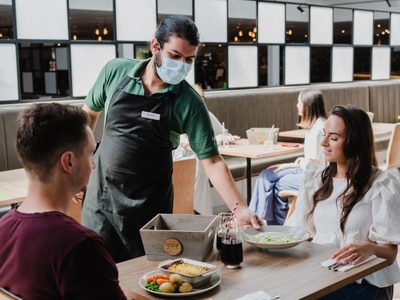 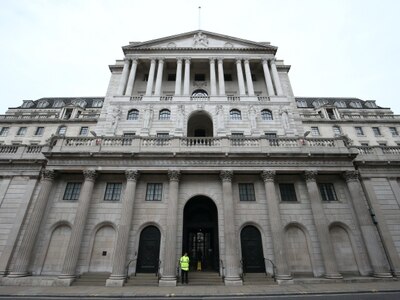 Bristol balloon fiesta to take place as ‘flypast’ in the sky