Hedgehog threat continues in Shropshire as numbers down

April is the time of year that Britain's favourite mammal emerges from hibernation and is usually seen out and about once more. 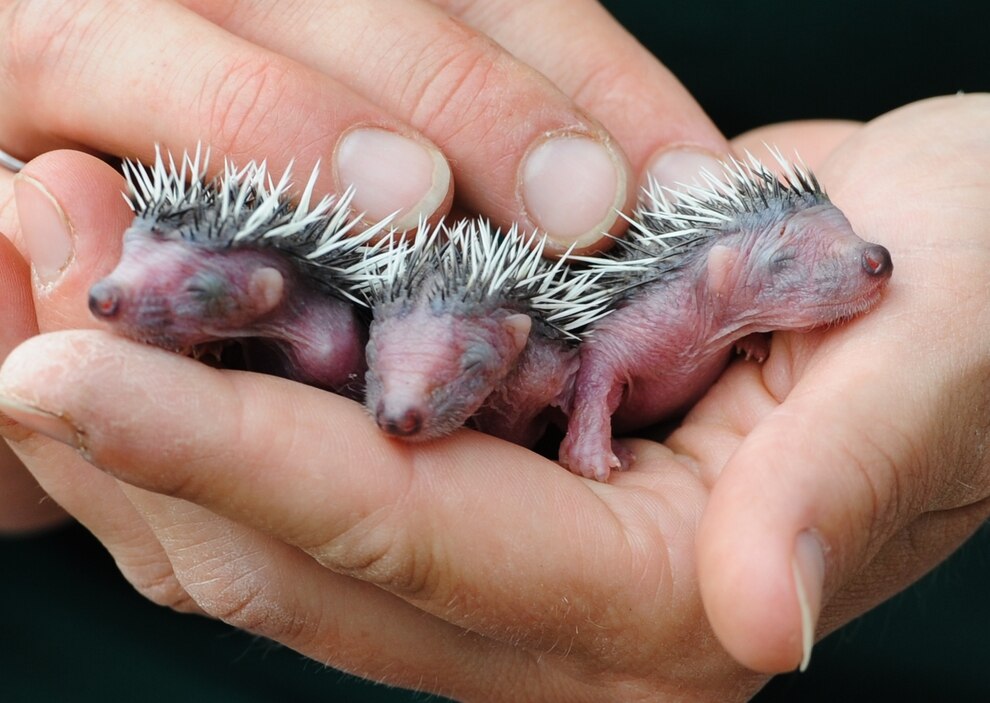 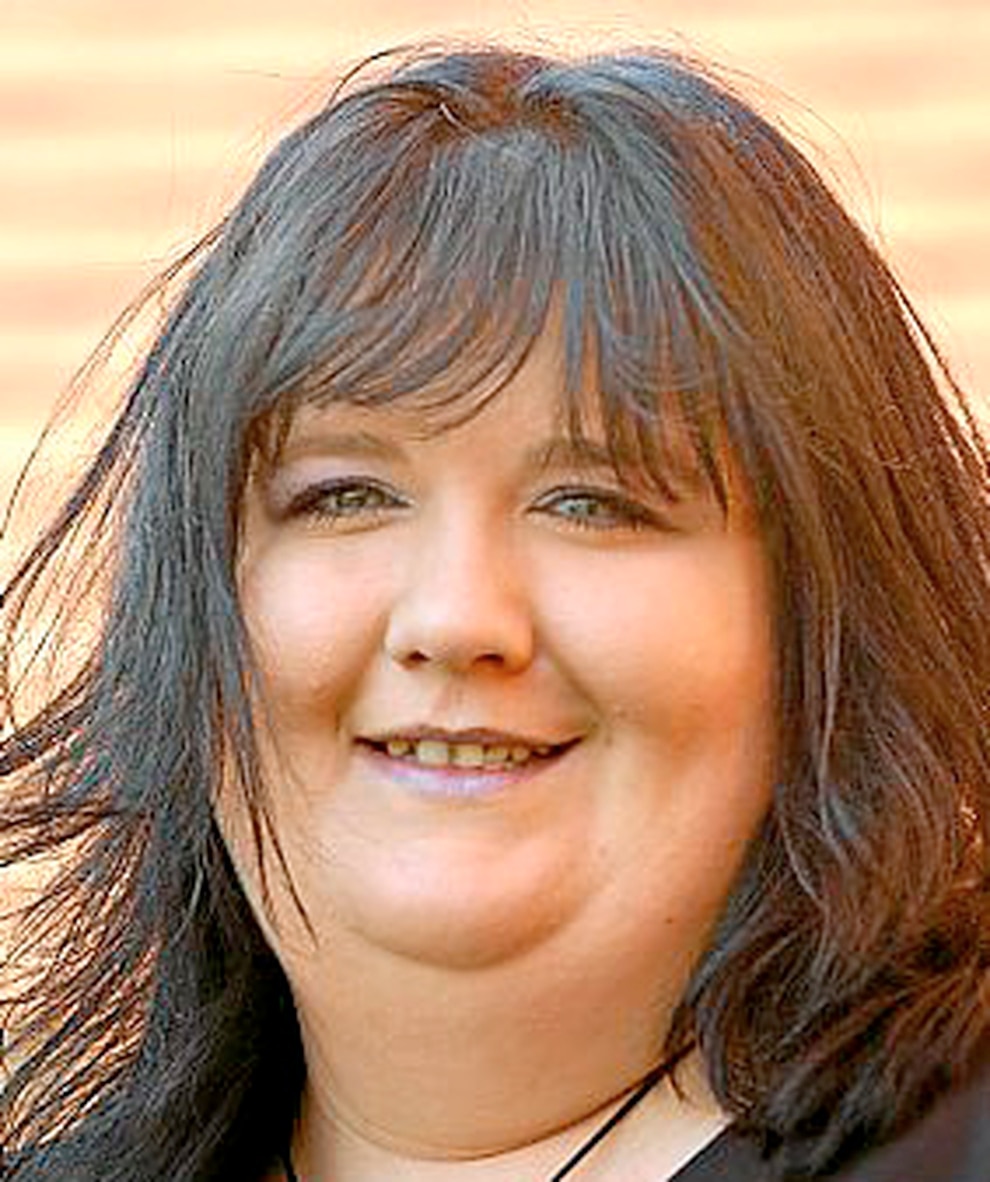 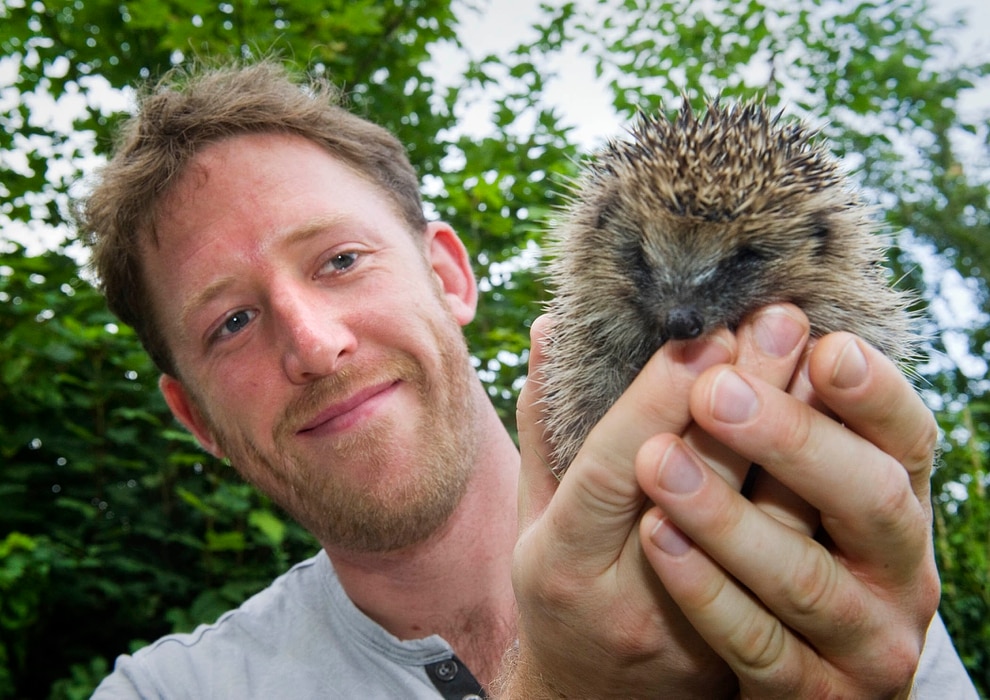 Stuart Edmunds of Shropshire Wildlife Trust with a hedgehog 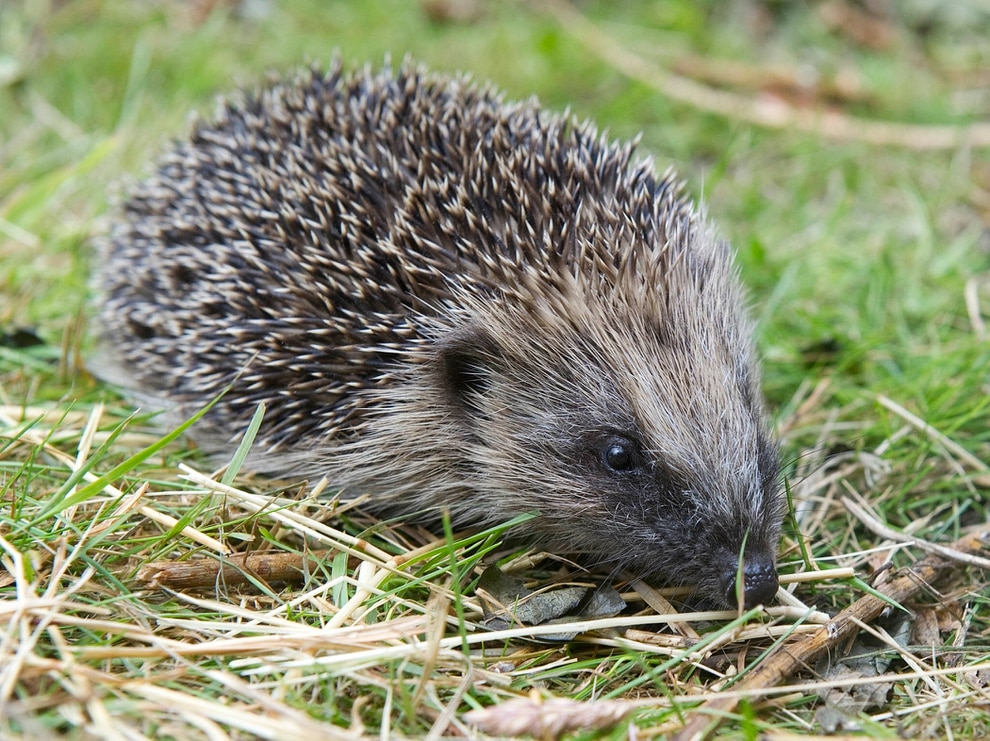 But the plight of the common hedgehog – voted the nation's favourite wild mammal in a country-wide poll in 2016 – remains dire, with reports of encounters with the prickly creature vastly down on previous years according to Shropshire Wildlife Trust.

It is not yet known what is behind the worrying figures, but hedgehog numbers have been declining steadily and are now also facing a new threat from a kind of pest trap imported from New Zealand.

Stuart Edmunds of Shropshire Wildlife Trust said sightings of the creature, which tends to hibernate between November and March, were not encouraging as the spring gets underway this year.

He said: "Last year was looking like a really good year for hedgehogs the numbers were quite high this year for some reason the hedgehogs have just plummeted, with about 70 per cent less recorded than last year."

Fay Vass, chief executive of the British Hedgehog Preservation Society, a national wildlife charity that is based in the Clee Hills near Ludlow, said it was hard to know what was behind those figures and it was early days.

She said: "There could be all kinds of things that are skewing that statistically, and I'd be surprised if that was the picture nationally.

"They are declining year on year but nationally the decline is fairly consistent."

But, she said, one real cause for concern was that the Government had recently approved the use of a trap to kill rats and stoats that can also kill hedgehogs.

The Goodnature A24 trap has been approved for use in England, with approval for Wales and Scotland pending. It is used in New Zealand to kill hedgehogs deliberately, as there they are a non-native invasive species and considered pests.

But in the UK it is a very different story and hedgehogs are protected because of their falling numbers.

Ms Vass said, while no one in the UK may set such a trap for a hedgehog, it would be difficult to stop them getting caught in them by accident.

"It has been approved for use here unaltered," she said.

"If a trap is set and it catches a hedgehog, then the person who set the trap can be prosecuted.

"Since there are no ‘reasonable precautions’ to avoid catching hedgehogs using this trap, anyone who sets them is at risk of prosecution if they catch a hedgehog."

DEFRA has so far responded that "The Goodnature A24 trap is not approved for use against hedgehogs in England. Where traps are used for other species, the trapper must ensure that offences against protected species are not committed."

But Ms Vass wants the matter to be debated in parliament, which will need 100,000 petition signatures by September 13 this year. Currently there are 22,474, and Shropshire people are leading the way, with the highest number from a signle constituency, she said.

An online link to the petition can be found at www.britishhedgehogs.org.uk

Hedgehogs are declining and protected but unlikely to be threatened with extinction. However, they may disappear altogether from parts of Britain. Things you can do to help hedgehogs include:

Making a small hole, no bigger than a CD case, in your garden fence, wall and other barriers, to allow hedgehogs access to different gardens and to come and go freely.

Providing suitable food for hedgehogs, such as hedgehog food or meaty pet food, and water to drink – not milk and bread as they can make hedgehogs ill.

Logging any "hog sightings" – dead or alive – on The BIG Hedgehog Map, which can be found at bighedgehogmap.org, to help monitor numbers and where populations are.

Joining the ongoing campaign to save our hedgehogs by becoming a Hedgehog Champion at www.hedgehogstreet.org

What the papers say – January 25