Telford among the best places to live for Birmingham workers

Telford is a cheap and accessible place to live for people wanting to commute into Birmingham, according to a report released today.

As some commuters grapple with the cost of train fare hikes, Zoopla looked at combined season ticket and mortgage costs to work out the best value locations for those looking to live within an hour’s travel time of five cities including Birmingham.

Combined annual mortgage and train season ticket cost for Telford is around £8,200. That places it as the fourth best commuter town for Birmingham, behind Wolverhampton and Cannock and ahead of Wilnecote in Staffordshire.

Grays in Essex tops the list as the best value commuter spot for London, with combined annual costs of £15,008 for a mortgage and season ticket.

Hindley (£6,883) came out first for those commuting into Manchester, and Dunfermline (£7,530) was revealed as the most cost-effective option for Edinburgh. People travelling into Bristol are best off living in Newport, South Wales, where costs are just over £10,000..

Laura Howard, consumer expert at Zoopla, said: “The past decade has seen significant property price growth in prime London commuter belt towns but despite this our analysis still picks out pockets across South East England that represent affordable value for commuters.

“Areas outside London and the South East are generally more affordable, but commuters can still save money on their daily travel into the likes of Birmingham by looking at towns like Telford that they might not have yet considered, but still have good transport links.”

The research made certain assumptions about typical mortgage costs, which were based on someone having a two or three bedroom home and a 15 per cent deposit for their mortgage.

Travel times and the 2020 annual railcard costs were taken from the National Rail enquiries website.

No to McDonald's: Only 'high quality and appropriate' uses allowed at Ironbridge Power Station development 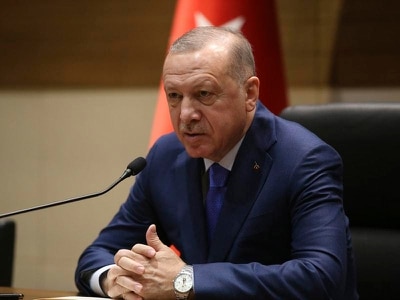