Concerns raised over climate change and house building in Shropshire

Shropshire Council has been accused of being “unwilling to accept” that increased development is contributing to climate change.

Charles Green, of Shropshire’s branch of the Campaign to Protect Rural England (CPRE), said he believed the council’s ruling Tory cabinet could not see that by increasing development in the county it is contributing to emissions.

Mr Green was speaking after the council agreed to put plans for major housing and business developments at three “strategic sites” out for public consultation.

Sites at RAF Cosford, the Ironbridge Power Station and Clive Barracks in Tern Hill, will then be adopted into the council’s local plan for development.

But Mr Green said: “There is increasing recognition around the world that human activity is causing unsustainable environmental damage, both through man-made climate change and through environmental degradation and loss of species.

“Full council has recognised this by declaring a climate change emergency.

“Yet cabinet continues to pursue its growth plans through the Local Plan Review and the Economic Growth Strategy.

“You seem unwilling to accept that continued growth leads to increased carbon emissions and increased environmental degradation to the countryside.”

He added: “The current plans are for a further increase in Shropshire’s population of some 25 per cent over the plan period of 20 years.

“A 25 per cent increase in people and their associated houses and economic activity in that very short timespan is simply not sustainable, or consistent, with a declaration of a climate emergency.

“We repeat our plea that at the very least, the proposals within the strategic development sites should be treated as part of the existing local plan review targets, not as additional to those insofar as they are likely to be completed within the plan period.

“But the question we now as highlights the conflict between the declaration of a climate emergency and the continued pursuit of unsustainable growth.”

Shropshire Council said it is dedicated to becoming carbon neutral and that a task and finish group set up to tackle the issue will meet for the first time on July 1. 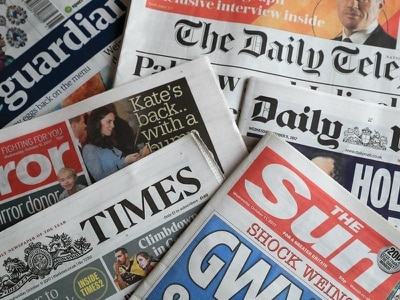