New homes plan at farm near Whitchurch set to be refused

Plans to turn outbuildings at a farm near Whitchurch into homes should not go ahead, according to experts.

The proposal by Mr and Mrs Arthan would see the creation of four homes at Edgeley Farm in Edgeley Bank, to be sold on the open market.

The alterations would include the creation of garage space and a residential garden.

But planning officer Sue Collins has recommended members of the North Shropshire Planning Committee refuse the proposal when it goes before them next Tuesday.

She said: “The council considers the majority of the proposed development is unacceptable as the site lies within an area of open countryside where there is a presumption against inappropriate forms of new development.”

The proposal had previously been deferred by the committee in April, when the applicants were asked to submit a heritage impact assessment and re-consult with the council’s officers.

But Ms Collins said although there was no objection to the conversion in principle, the extent of the works was considered to be unacceptable.

She continued: “The proposed increase in domestic curtilage and new build will result in further encroachment of domestic paraphernalia and out of character, built development, into the open countryside, having detriment to the vitality and character of the surrounding environment.

“It is considered that the heritage statement submitted in support of the application is insufficient in relation to detail and works required in order to make the structures suitable for residential use, on which basis to support this application.

The proposal is due to go before the committee as it had received the support of Whitchurch Rural Parish Council.

Ludlow homes plan ‘would destroy up to 644 trees’ 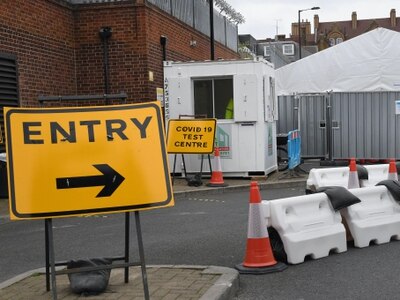