The four candidates to become Ludlow’s next MP were quizzed over Brexit, farming, the NHS, the environment and Brexit again at a hustings attended by more than 100 voters.

The two-hour event, hosted at Bishop’s Castle Community College, gave Philip Dunne, Kuldip Sahota, Heather Kidd and Hilary Wendt the chance to set out their priorities before being grilled by members of the audience.

Philip Dunne, defending the seat he has held since 2005, said: “This is my fifth time standing for the Conservative party in the Ludlow constituency. We have not had a more critical General Election than we have next month.”

Mr Dunne said a Labour government under Jeremy Corbyn would “bankrupt the economy” and lead to the break-up of the UK, with a second Scottish referendum. He urged people to vote for him to support Boris Johnson to “get Brexit done”.

Mr Sahota told the crowd about his experience as a Telford & Wrekin councillor for the last 18 years, including a time as council leader.

He said he was a proud 'remainer' and in favour of a re-run of the 2016 referendum in which voters would choose between a re-negotiated ‘soft Brexit’ which would involve staying in the Customs Union, or remaining in the EU.

Mrs Kidd, a long-serving Shropshire councillor for the Liberal Democrats and former teacher at the Community College, said her party had “never shifted” from its stance on Brexit.

Mrs Kidd drew comparisons with other countries which re-run referendums in which there is “misinformation on both sides,” once the true facts are known.

She said: “This must be the climate election. Only the Green Party has the policies to deliver the action we need at the scale science demands.”

On Brexit, Mr Dunne said that while he campaigned for remain during the 2016 referendum, he had since respected the result and voted with the government consistently to get a deal through.

But when asked for a show of hands, all but 10 members of the audience said they wanted another referendum.

The other three candidates said they supported a second referendum and would campaign for remain.

Mr Sahota said: “People were asked, ‘in’ or ‘out. There wasn’t anything about a soft Brexit or a hard Brexit.”

Mrs Wendt said: “We should have a People’s Vote to allow the people to decide the way forward on the basis of what we know now, not what we were told three-and-a-half years ago.”

The candidates were asked what they would do to protect the NHS and for their views on the controversial Future Fit plans to centralise Shropshire’s A&E in Shrewsbury and planned care in Telford.

Mr Dunne said he supported Future Fit and the £312 million investment the Conservatives had pledged to see it through.

But Mr Sahota said this was misleading, as the money would need to be repaid. He said the Labour Party would keep an A&E open at both sites and added: “Only with Labour is your health safe. Labour will never let you down on the NHS.”

Mrs Wendt said the Greens would “fight to keep both A&Es in Shropshire”.

Mrs Kidd said Future Fit was necessary because of the current state of the buildings at both sites. She said the Liberal Democrats were “honest” and that sometimes it was not possible to have everything, but added: “We would put 1p in the pound on income tax and ringfence it for the NHS and adult social care because they are under-funded.”

Concerns were voiced over the lack of public transport links between rural south Shropshire and Telford. Mr Dunne said volunteer drivers would play a “significant role” in overcoming this, while Mrs Kidd said better public transport was vital.

She said: “The Liberal Democrats have put aside £2 billion for rural services because we recognise that rural areas have been the poor relation across the board.”

Mrs Wendt agreed, saying the Greens would “increase the frequency of buses and electrify them”.

Mr Dunne promised farmers would not lose out on money when the European subsidies come to an end if the UK leaves the EU. 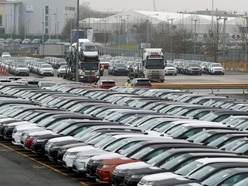 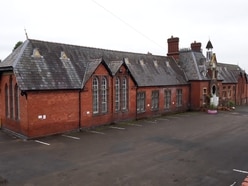 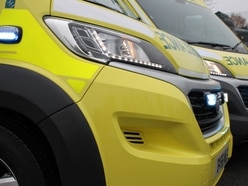 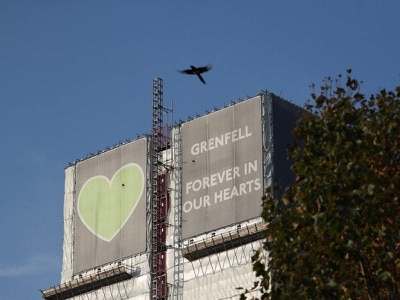 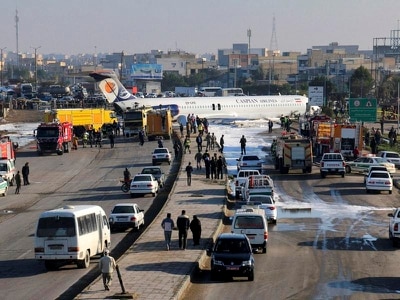