Calls have been made for Shropshire Council to set higher environmental requirements for housing developers in its local plan review.

Two Shrewsbury councillors have urged the authority to take a stronger stance in its new over-arching development policy in view of the fact the it declared a climate emergency last year.

Julian Dean and Hannah Fraser told fellow Shrewsbury Town Councillors they were unimpressed with the draft local plan currently out under public consultation.

The town council met on Monday evening to discuss its response to Shropshire Council’s consultation.

The new draft local plan sets out where development will be focussed in the county over the period up until 2038, and includes a raft of new planning policies around things like climate change and design quality.

But Councillor Dean, who also represents Porthill on Shropshire Council as the authority’s only Green Party member, said the environmental policies lacked ambition.

He said: “The big story is that Shropshire Council keeps on saying that it ‘would like to encourage’, and if we look at some of the best practice elsewhere it uses words like ‘should’ and ‘will’. I think that’s a really major difference.”

The draft plan policies state all developments of 10 or more homes should “achieve a minimum of 19 per cent improvement” on the energy performance requirement in the 2013 Building Regulations, and that at least 10 per cent of the predicted energy needs of all developments should be produced using on-site renewable and low carbon energy sources.

Councillor Dean said: “We need to be much more insistent in what we are saying.

“Elsewhere they are going for a much higher reduction in carbon emissions but they are then saying that can be achieved through any mix. That could be better fabric, which is the starting point, but also on-site renewable energy production, and off-setting which may be through CIL (community infrastructure levy) contributions to carbon capture, whatever it might be.

“It’s a more flexible way of doing it but it also means you can aim higher.

Councillor Dean also said the document did not include adequate policies to facilitate and promote active travel.

He said: “It is full of good intention but there is little in the way of actual insistence.

“One example is that while there is a lot of talk about active travel the word ‘bicycle’ doesn’t appear anywhere in the report.

“Where that’s an issue is that some of the documents that are out in terms of high standards in development include the requirement that new developments should have secure bicycle storage to encourage people to use active travel, which is what we need to do and what the report actually says you need to do.

“But if people don’t have safe bicycle storage there’s no guarantee of that and so far developers don’t put it in.

“Oxford’s plan, which has been adopted so it has been through the inspectors, takes the wording exactly from the national advice on cycle storage. That is in their local plan and I think we ought to have something similar in ours as well.

“It’s about being a bit more forceful with the things that are ‘recommended’ to actually make them requirements.”

Councillor Fraser, also a Shropshire Councillor for the Abbey division and a member of the authority’s opposition Liberal Democrat Group, said she agreed with Councillor Dean’s points.

“There needs to be a much bigger commitment across Shropshire for cycle routes,” she added.

“There’s not an awful lot locally that is safe, secure, good infrastructure for cycling.

“I think there is some government funding available at the moment and Shropshire’s vision for how they might use such money is not much more than re-painting the white lines on the roads in terms of marking out the cycleways.

“It needs to be thinking about new linear routes linking up commuter areas, traffic free cycling, much better safety at various junctions that are difficult.

“The cycling organisations in town could recite these off by heart, they know where the issues are and they know what needs improving where.

“I think anything we can put into our comments that really lobbies for Shropshire to be much more forward-thinking and insightful and make some dramatic changes to cycling infrastructure, something along those lines would be great.”

The town council agreed that its formal response to the consultation would be drawn up by the deputy town clerk in consultation with the three group leaders and planning committee chairman.

Members of the public can respond to the local plan review consultation up until September 30. 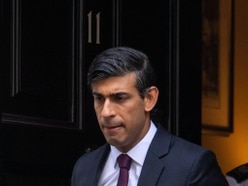 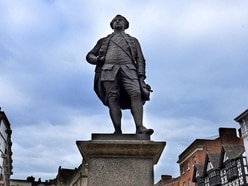 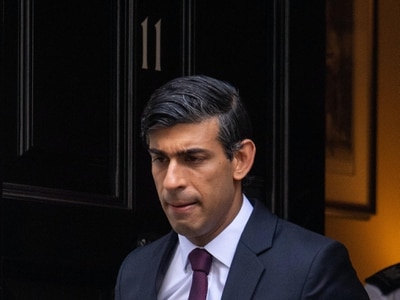 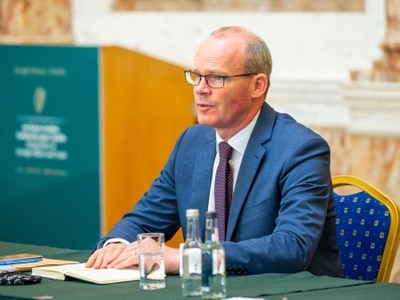 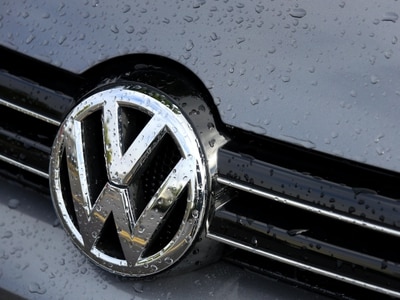