A rival bid to build a £100 million Global Centre of Rail Testing Excellence (GCRE) has emerged, which could de-rail the project near Ystradgynlais. 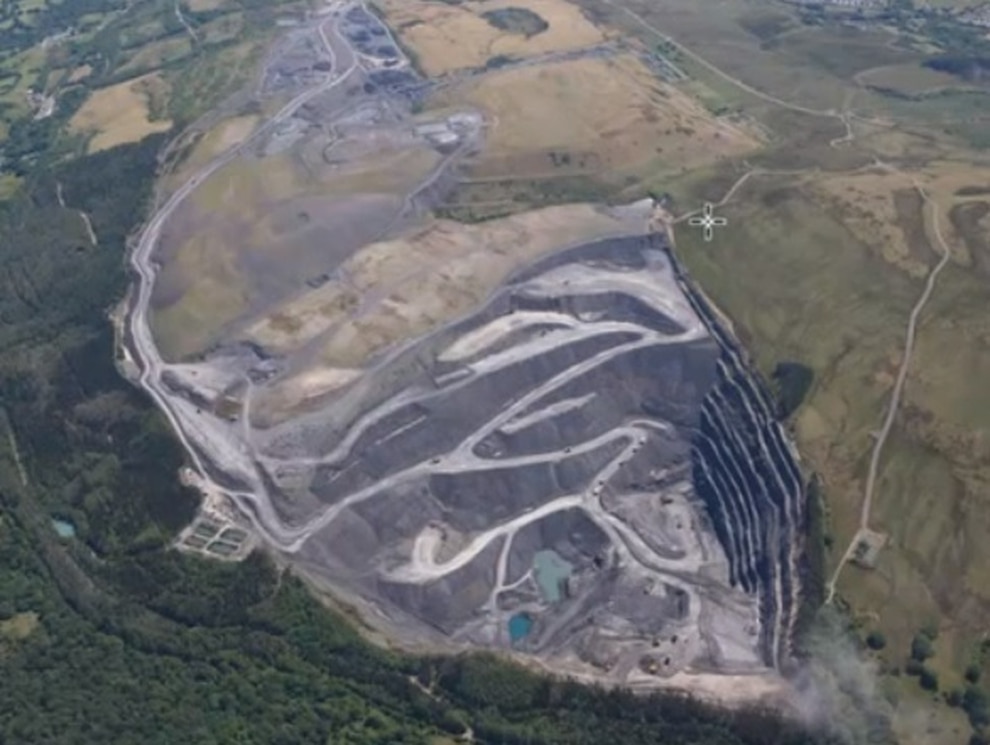 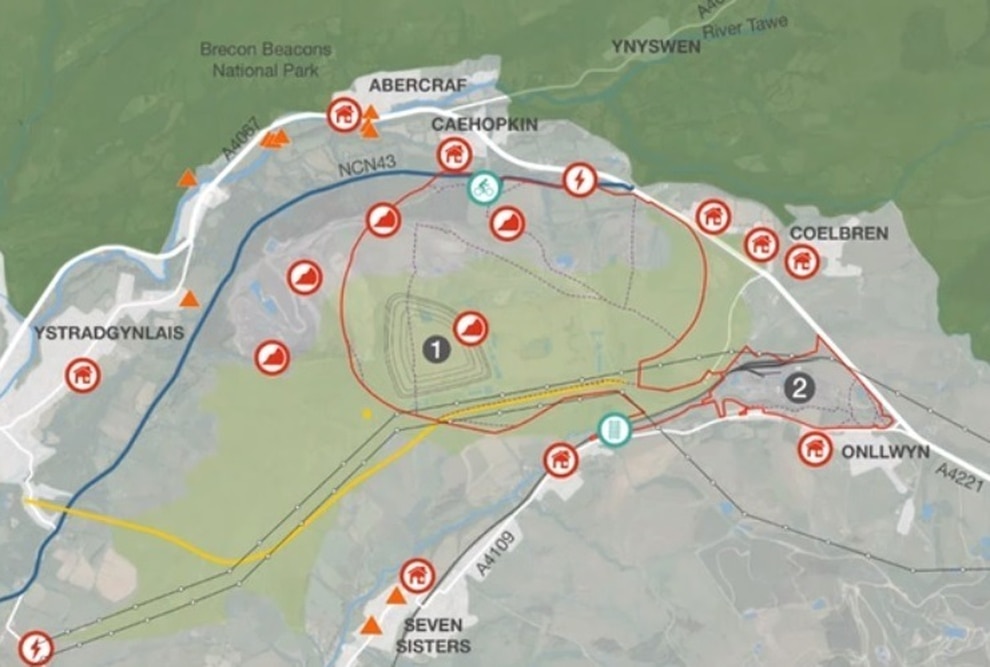 It was revealed at a meeting of Economy, Residents, Communities and Governance scrutiny committee on Monday, September 14, that German multinational, Siemens, has earmarked a site in Lincolnshire for a rival bid.

And there can be only room in the UK for one testing facility..

Welsh Government economy advisor, Arthur Emyr, explained that the UK Government had been asked for £30 million to develop the site,

Mr Emyr, said: “We are in a bit of a wrestling match with the UK Government in terms of their support for this project.

“What we need now is some certainty from the UK Government that this is the preferred site.”

“We are in competition, there is a rival project led by Siemens.

“They have site in North Lincolnshire not far from Scunthorpe.”

Mr Emyr explained that the challenge was now to make sure the GCRE for Nant Helen is seen as “the number one site,” for the testing facility.

Mr Emyr added: “They are quite some way behind.

“There is nothing in the public domain, no planning applications or consultations in play, unlike GCRE which is generally well known and understood in Powys and Neath Port Talbot.”

But, he pointed out that Siemens have a well established relationship and are “close” to the UK Government’s Department of Business Energy and Industrial Strategy.

Committee chairman, Cllr Mathew Dorrance, (Brecon St John – Labour) asked how much of a risk the Siemens project is?

Mr Emyr answered: “There are still commercial challenges that we can’t meet head on until we have policy clarity, industry will sit back until there’s a decision.

Powys County Council is part of a joint venture with Neath Port Talbot County Borough Council and the Welsh Government, to develop the site which straddles the local authority boundary

The GCRE could provide a major economic boost to the Ystradgynlais area, and a use for the Nant Helen open cast site, once it stops extracting coal,

It is hoped when built, that rail companies and Network Rail would flock to the site, creating extra jobs through research and design projects.

The rail-testing tracks which allow trains to be tested at speeds of up to 100mph would help other developments such as the South Wales Metro.

It would also allow, train drivers to have their skills tested under realistic conditions.

The proposal is set to go to start a month long pre-application consultation on Thursday, September 17.

A planning application is expected to be submitted by the end of the year.