Oswestry and Leominster's historic shopping areas are to share in a £95 million government handout aimed at revitalising ailing high streets.

The cash will be allocated over the next four years through the High Streets Heritage Action Zone.

The majority of the Future High Street Fund will be spent on essential repairs to historic buildings, developing educational projects to turn the sites into community hubs, and helping increase skills shortages in areas like stonemasonry.

Oswestry is believed to be in line for just over £500,000 but with match funding it could mean an investment of up to £1.3 million pumped into the town.

Future Oswestry, a group of representatives from Shropshire and Oswestry Town Councils and Oswestry's Business Improvement District, led the push for funding.

Shropshire Council deputy leader Steve Charmley, a member of Future Oswestry, said: "This is fantastic news for Oswestry. The town has been looks tired recently but it has a wonderful heritage and with this funding we can celebrate its historic past while at the same time giving it an exciting future."

He said the scheme would be based on the Oswestry Conservation Area.

"In essence we are looking at projects such as a shop front scheme, encouraging shop owners to freshen up their frontages. We want to address the question of empty shops and also look at road layouts in the town centre."

"I understand the grant could be just over £500,000 but with matched funding we are looking at levering in serious funding. The scheme could be looking at £1.3 million for Oswestry."

Oswestry initially bid for a slice of the funding in 2017 but the first bid was unsuccessful.

"We took that bid, worked on in and applied again."

Councillor Charmley said it was hoped that an action zone officer would be appointed to push the scheme forward.

"Oswestry's street scene has looked tired for a while but hopefully we can use this to drive change for the future."

The nationwide scheme will be run by Historic England. Regional director Louise Brennan said: “It’s fantastic news for the people and businesses of these areas that are set to receive much-needed funding to help support their historic high streets.”

Sixty nine high streets across England that will benefit from the funding, which combines £40 million from the Department for Digital, Culture Media and Sport with £52 million from the Ministry of Housing, Communities and Local Government’s Future High Street Fund. £3 million comes from the Lottery.

Ministers said towns and cities from Plymouth to Middlesbrough will now be able to start spending the cash, which had previously been announced in May.

The Midlands will receive the largest slice of the funds, with £21.1 million going on projects including £2 million for a project in Coventry’s ancient shopping street, The Burges.

On that project, it will be used to buy and restore Coventry’s historic buildings in the few areas of the city to survive the bombing in World War Two.

Up to £2 million will also go to Stoke-on-Trent to redevelop vacant buildings within its conservation area with a focus on creating more homes.

Culture Secretary Nicky Morgan said: “Our nation’s heritage is one of our great calling cards to the world, attracting millions of visitors to beautiful historic buildings that sit at the heart of our communities.

“It is right that we ensure these buildings are preserved for future generations but it is important that we make them work for the modern world.”

Communities Secretary of State Robert Jenrick said: “Today’s funding, part of the £3.6 billion we have committed to helping towns across the country, will revitalise much-loved historic buildings, helping to reverse the decline of our town centres.”

Council to draw up climate strategy for pension fund 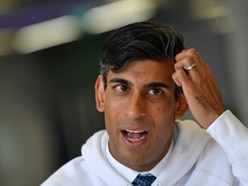 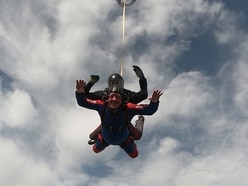 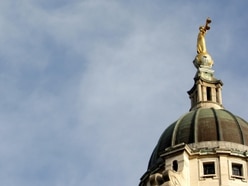 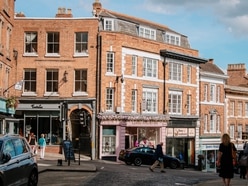 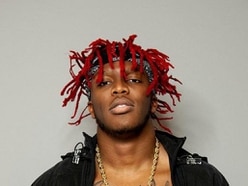 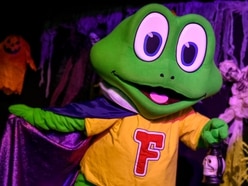 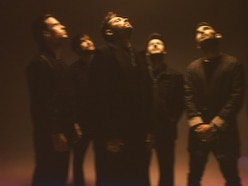 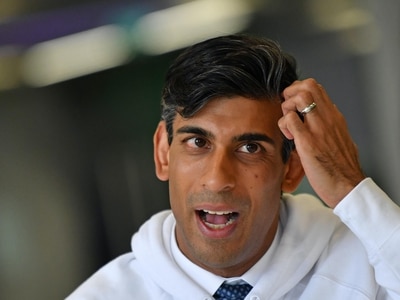 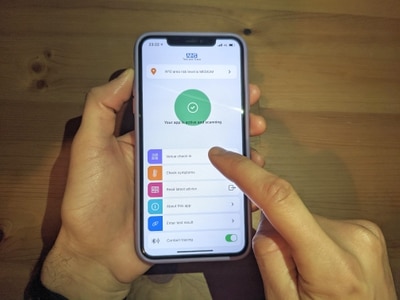 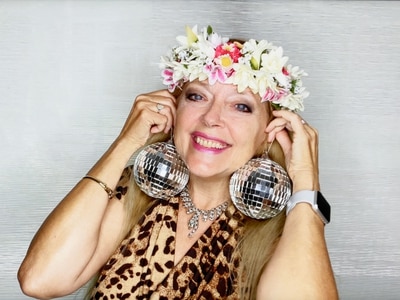