A Shropshire MP has called for former Labour cabinet minister Harriet Harman to become the next Speaker of the House of Commons. 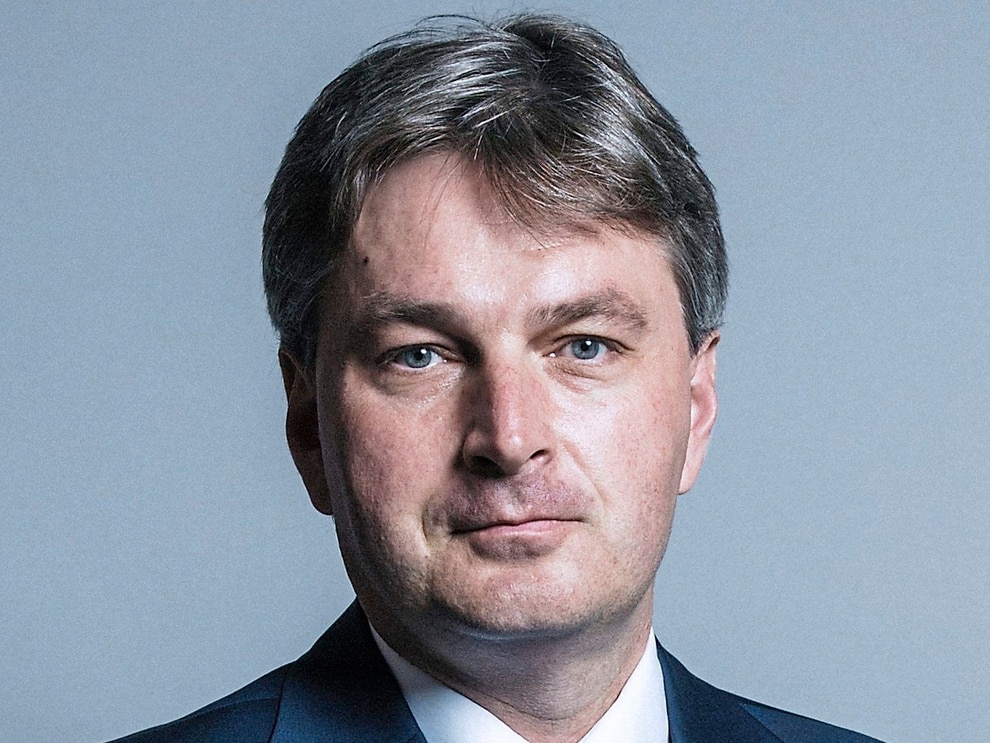 Daniel Kawczynski said he believed the former deputy Labour leader was the best candidate to fill the role following the announcement that John Bercow would be standing down after 10 years.

Mr Kawczynski, Tory MP for Shrewsbury and Atcham, said: "Without hesitation I will be supporting Harriet Harman to be next Speaker.

"She is an exceptional lady with experience, dignity and honour.

"We have just had a Speaker from the Conservative Party – or at least ostensibly one – so it's now the turn of the Labour Party.

"Harriet Harman has the experience, and I think it's time the House had a female Speaker."

Miss Harman, who is the 'Mother of the House' – the longest continuously serving MP – has signalled her intention to stand for the vacancy, alongside present deputy Speaker Lindsay Hoyle, the SNP's Pete Wishart, and Tory Sir Edward Leigh.

She first entered Parliament as MP for Peckham at a by-election in 1982, and since boundary changes in 1997 she has held the seat of Camberwell and Peckham. She is married to Jack Dromey, MP for Birmingham Erdington.