An MP has today warned colleagues seeking to become the UK’s next Prime Minister not to make superficially attractive promises on tax cuts to secure short-term support.

Mr Davies said: “The Conservative Party has always been the party of budget responsibility.

“This fundamental principle has been the basis on which our success over the last century and more has been built.

“Ten years of budgetary discipline since the global financial crash in 2008 has reversed the UK’s slide into financial anarchy, which always hits the poorest the hardest.

“But today, we are being presented every day by some new spending pledges that threaten this hard-earned financial stability.

“I instinctively support reducing taxation, but with the UK’s National Debt at eye-wateringly high levels, we must be cautious of promises to cut taxes or promise of big increases in spending.

“At present we seem to be tripping over new promises to cut taxes every day. It’s not sustainable.

“The Government is already committed to massive increases in health care spending, and reducing the impact of climate change.

“In addition, our Treasury must remain able to respond to a possible No Deal Brexit, and the challenge of improving support for social care.

“These issues must remain our priority.

“Conservative Governments’ will never win by making uncosted promises. Let’s leave that to other political parties.

“This has been the basis of our historical success, and must continue to be now.”

It comes after North Shropshire MP Owen Paterson has announced he will be supporting Boris Johnson in the Conservative leadership race.

And Mr Paterson said he believed the former foreign secretary was the only man who could prevent Jeremy Corbyn from becoming prime minister. 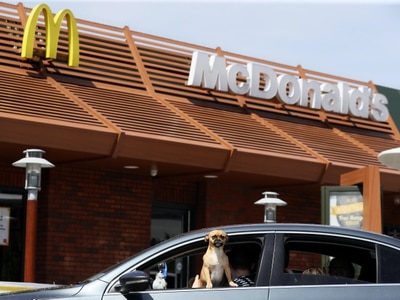