Labour has announced its candidate to stand for The Wrekin constituency in the General Election. 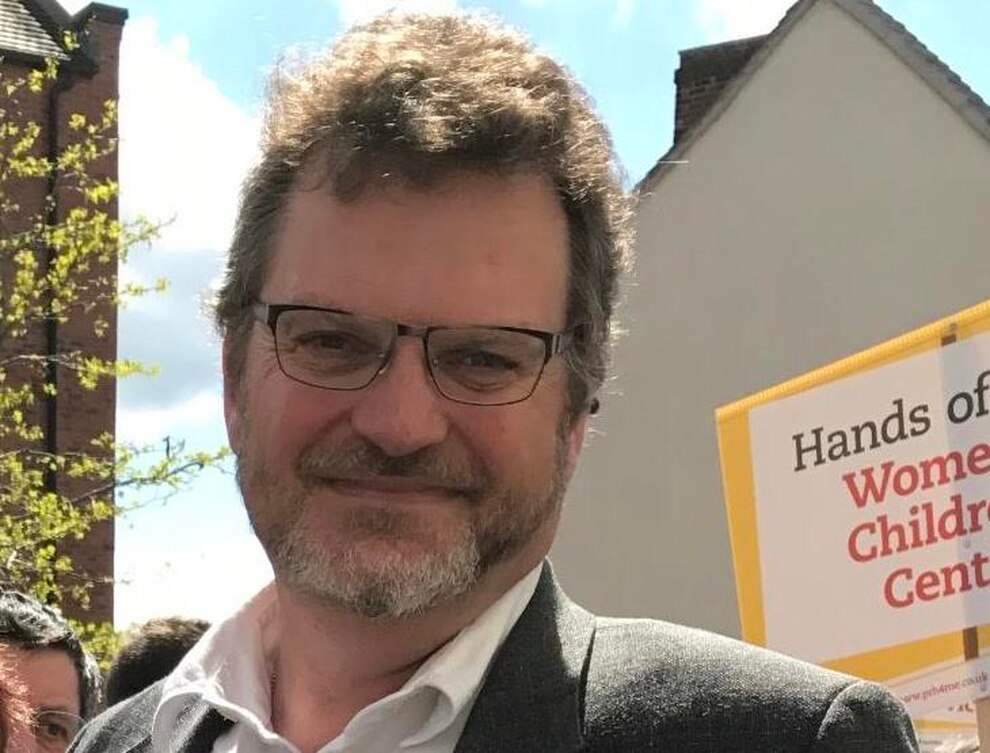 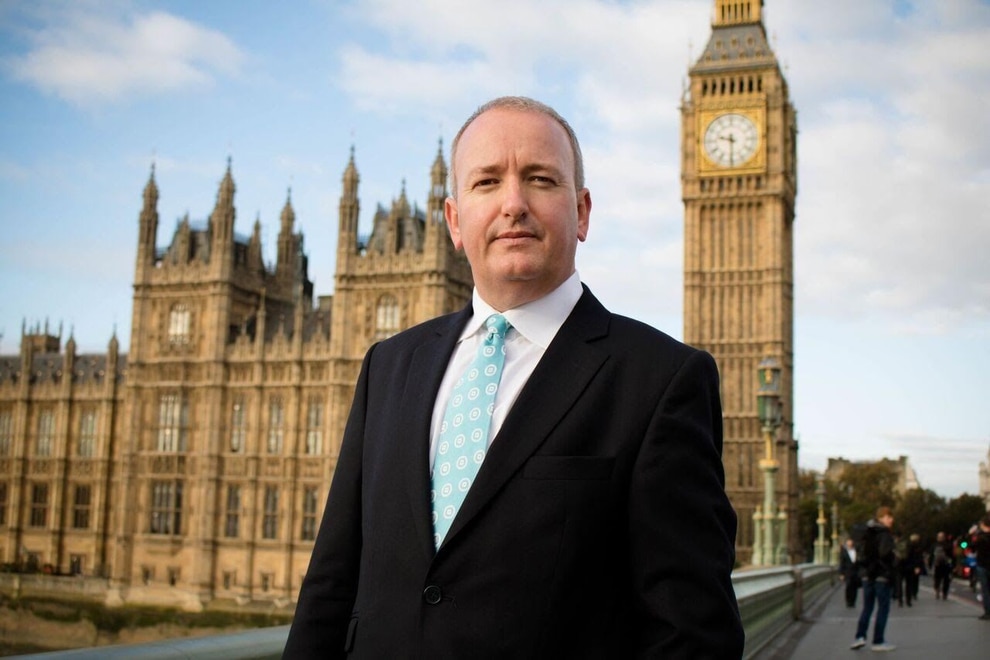 Dylan Harrison from Newport has been confirmed as the party's parliamentary candidate.

The announcement by the National Executive Committee of the Labour Party has been welcomed by Wrekin Labour Party which said it is delighted with the news.

He is married to Joanna who is a lecturer in public health at Wolverhampton University. They have three children, Elizabeth, Nicholas and Maxim.

Mr Harrison moved to Telford 17 years ago to work as manager of the Sure Start programme in Lawley and Overdale.

This was the first purpose-built children’s centre in the country. He has also worked for homelessness charities and the NHS across the West Midlands.

For nine years between 2007 and 2016 Dylan was a non-executive director of the Telford Clinical Commissioning Group (CCG) where the party says he campaigned successfully to strengthen NHS services in Telford.

He said: “It is an honour and a privilege to have been selected by the Labour Party to stand as their Parliamentary Candidate in The Wrekin.

"The future of our local hospital is a key issue in this election – that is what we are constantly hearing on the doorstep when we talk to voters.

"I have spent many years campaigning for better health provision in Telford and during my period of office on the Telford’s CCG Board I worked hard to strengthen NHS services across Telford &Wrekin.

"I was delighted when the £28m Women’s & Children’s Centre was opened two years ago and I am appalled that health bosses are trying to downgrade our hospital and bring in changes by the back door.

“The dividing lines are clear in this election – The Tories are for the privileged few. The NHS nationally is on its knees and it is in chaos locally. Jeremy Hunt has refused to intervene in our local hospital fiasco and our MPs have failed miserably to bring him to account.

"This Tory Government fought against the NHS being set up in 1948 and nothing has changed.

"A Labour Government would give the NHS the funding it desperately needs. We need strong local representation and a strong voice in Parliament. Our current MP, Mark Pritchard is failing in that role.

"I promise to be a full-time MP, with no second job. I will stand up for all the residents of The Wrekin and will be asking voters for their support on June 8.”

The news was announced as it was confirmed that Mr Pritchard had been reselected to stand for the Conservatives in a bid to retain his seat.

Mr Pritchard said: "I am delighted to have been adopted as the Conservative parliamentary candidate for The Wrekin. It is a great honour."

Councillor Bill Tomlinson, Telford & Wrekin ward member for Shawbirch and chairman of the Liberal Democrats in Telford, said the party was still finalising its candidates but intended to put forward representatives in both Telford and Wrekin constituencies.

105 new houses and care home in Telford are backed