After some difficult years, it was showtime for Burwarton. 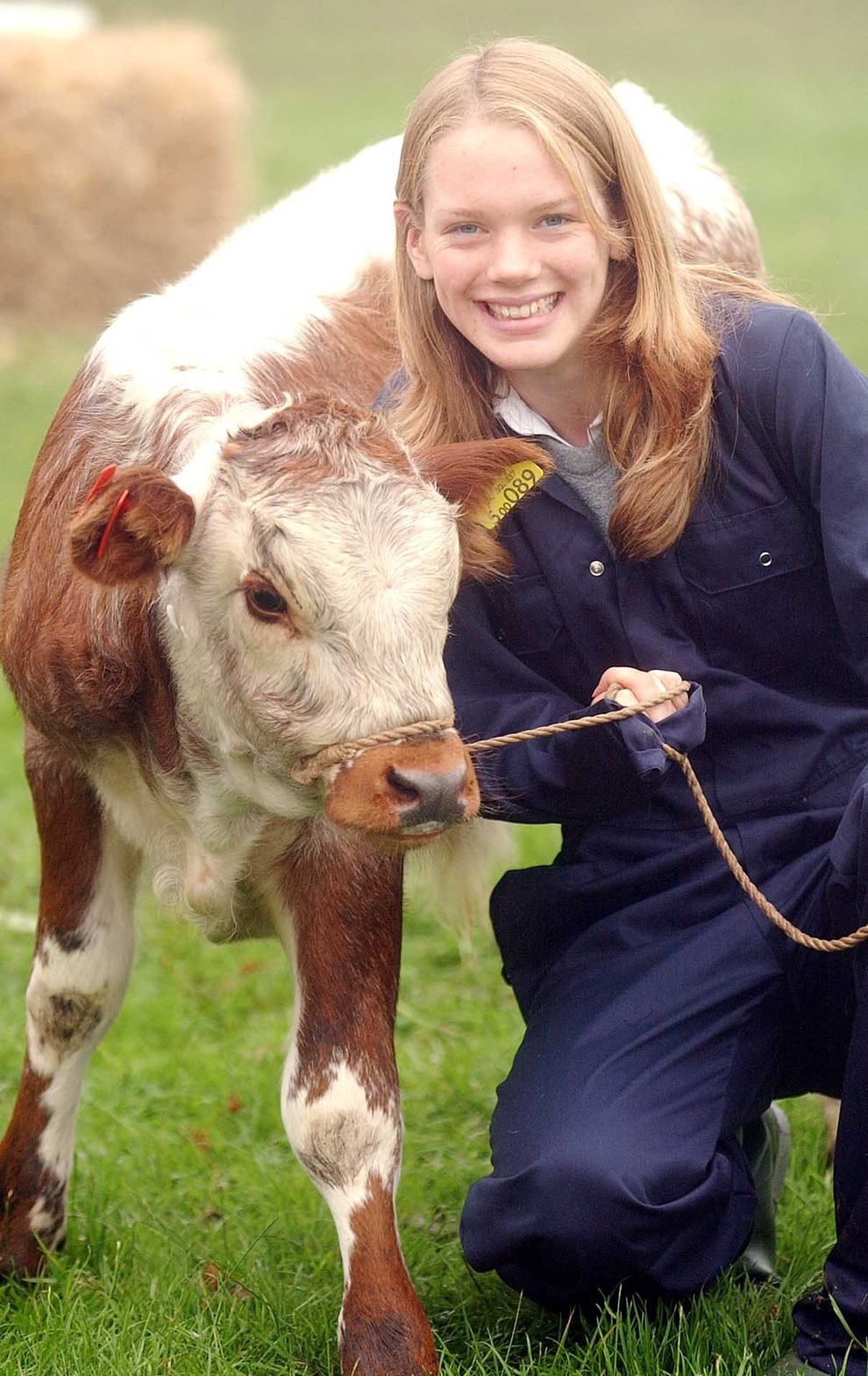 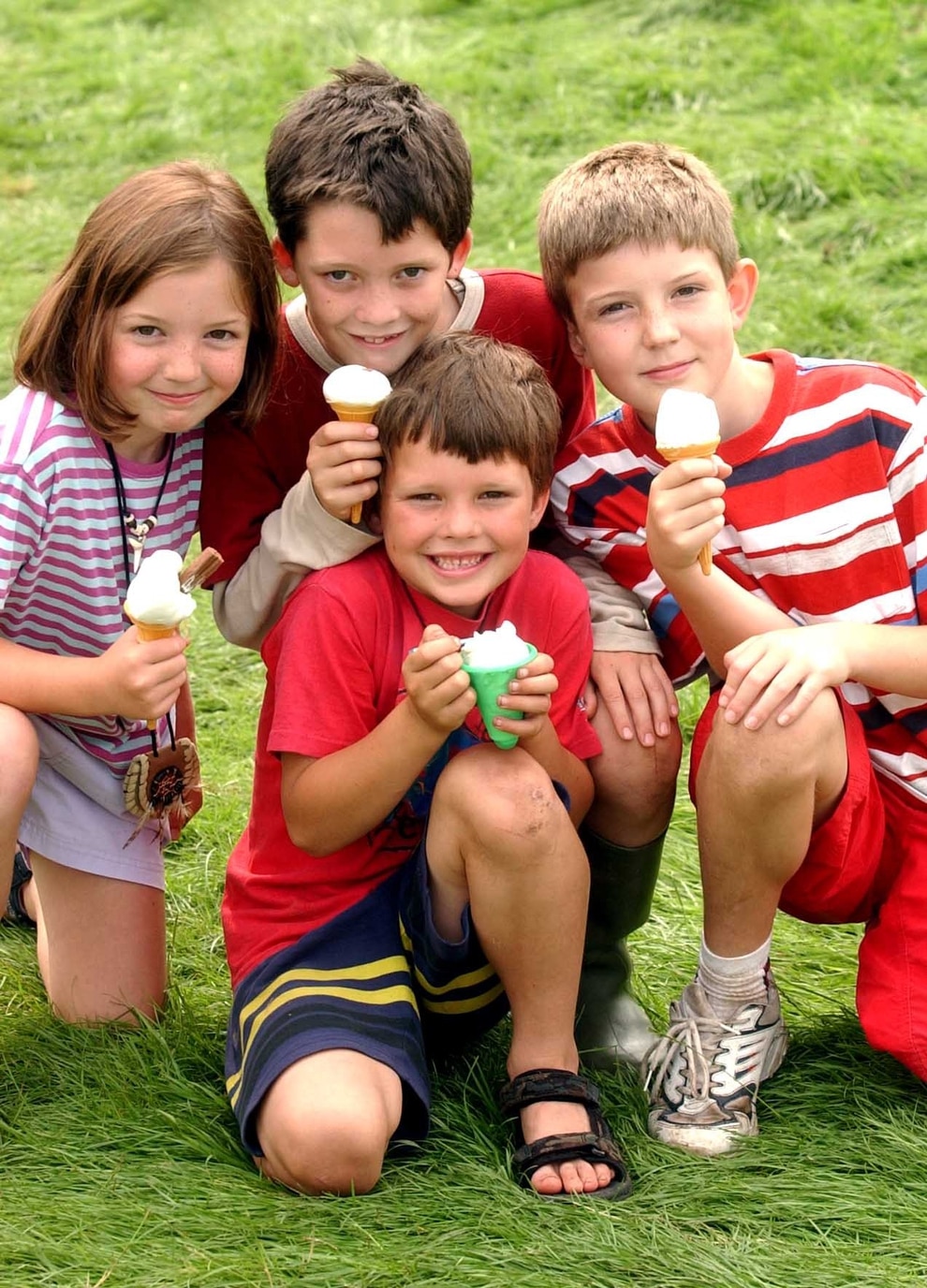 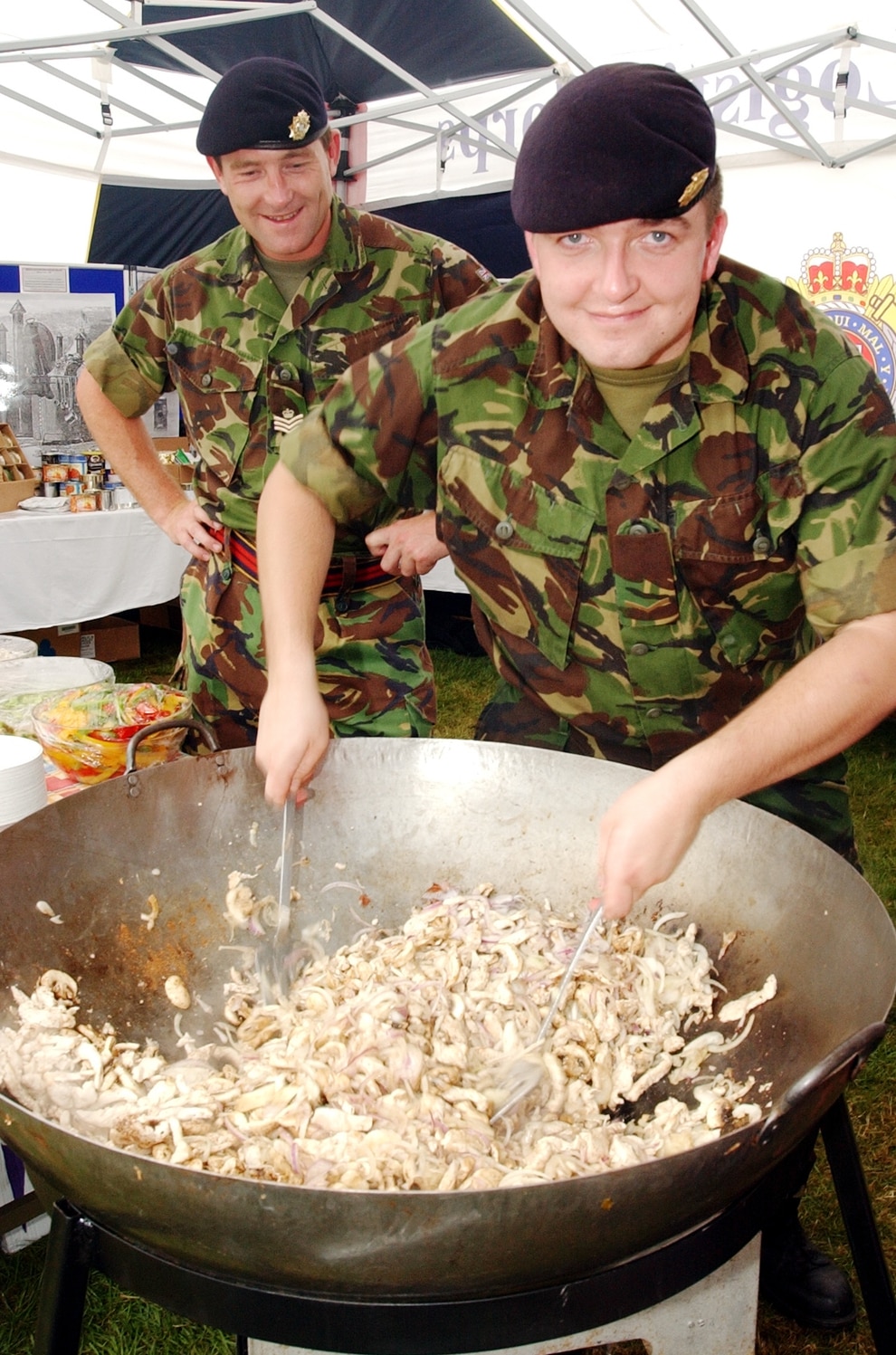 If you don't already know, you will not be surprised to hear that this year's Burwarton Show, which was due to be held on Thursday, August 6, is cancelled. So you're going to have to wait until August of 2021 for the next extravaganza.

But if you feel you're missing out, let's take a trip back to 2004 to enjoy some of the goings-on at the show back then. Organisers said they were looking to the future and putting the foot and mouth crisis well and truly behind them.

It must be tough for people running such events, because there is always the unexpected that can arise to add to the complications. And in the first years of the 21st century, Burwarton Show, which is one of Shropshire's oldest agricultural shows, had plenty to contend with.

So the 2004 show, which was held on August 5, was part of a continuing recovery to get things back on track. In the lead-up the signs were encouraging.

Livestock entries exceeded pre-foot and mouth figures and organisers said tickets sold particularly quickly due to a new pre-show hotline where callers were able to buy them using credit cards.

Burwarton’s 2001 show had to be cancelled as a result of foot and mouth disease which devastated the agricultural scene right across the country, and in 2002 only a restricted amount of livestock was put on show.

Robert Tindall, who in 2004 was chairman of the show committee for the final time during his three-year tenure, was upbeat.

“This is my last show this year and there have been three shows since the foot and mouth crisis. I think we have recovered really well and very quickly."

Among the attractions was vintage machinery, and a new class for sheep – Zwartbles sheep.

“I have no idea what one looks like so I am looking forward to seeing one for the first time," Mr Tindall confided.

The show featured three main tented areas including a craft and demonstration area, a shopping arcade for traders and a horticultural and Women’s Institute tent.

Army chefs were there too. Six cooks from the Royal Logistic Corps were serving up Chinese cuisine to visitors in giant woks. The chicken stir fry was part of a demonstration of their modern military cooking techniques.

Despite the positive feel, there was yet another cloud. Shadow agricultural minister Owen Paterson, the North Shropshire MP, visited the show to discuss an outbreak of TB with farmers. A few days previously it had been revealed that cattle herds from across the county had contracted the disease.

Happily it had not hit the show.

And was the event a success? More than that – it was a triumph, with organisers saying that bumper crowds had smashed all records in the show's history.

It attracted around 20,000 visitors from across the region.

However, for any outdoor event, the weather can ensure that not all goes to plan, and that was the case in 2004.

Turbulent weather meant that a group of parachutists from the Royal Artillery Black Knights had to call the display off at the 11th hour. It was not the weather at the showground which was the principal reason, but the team was coming from Farnborough and the plane pilot felt the weather was too bad to pick them up.

The falconry display was not grounded though, and stepped in.

In fact the weather must have been quite a mix at Burwarton on that day, because first aiders from the St John Ambulance were kept busy with dozens of showgoers suffering from wasp stings, and also some with heat exhaustion.

Another casualty was a woman whose foot had been accidentally trodden on by a pony.

There were heavy downpours in the afternoon and as the thousands of visitors streamed away from the car parks, some unlucky drivers were left stuck in mud.

And so we look forward to next year's event, which will be the 130th anniversary, as the first of all was in 1891 when the Burwarton & District Farmers Club held a show in a field just to the north of the village.

It will not though mark the 130th show, as there have been twists and turns, including a long gap from 1914 to 1947, and at one point in the early 1970s there was a real danger that it would be disbanded.

However, show bosses today claim that it is the country's best one day show.