A celebrated hairdresser returned from France for a reunion with dozens of his former students.

Now, the 75-year-old can look back on a career spanning more than five decades, having taught countless hairdressers their trade.

And those that owe him for kick-starting their profession were able to pay tribute at a reunion they organised last week, where his former employees working with him through the 70s, 80s, 90s and noughties gathered from across the country for a meal and a chance to reminisce.

Starting out in the centre of Shifnal in 1939, David’s father, later joined by David himself, moved to number nine, Cheapside, before David took over the business in 1968 and flourished into one of the best barbers around.

“My father was an apprentice barber from the age of 14 in Shifnal and at 20 he managed to get a small unit to work from,” said David.

“He taught me barbering and eventually we moved to Cheapside, before I took over in 1968.

“In 1970, we built a three-storey salon with 10 chairs and wow – we had stylists who were busy from dawn to dusk. From the late 70s, through the 80s, 90s and 2000s I taught countless hairdressers how to cut hair, many of whom own their own business today.”

Competing throughout the Midlands, David became known as one of the best in the business before finally hanging up his shears in 2009 and retiring to Agen, France.

He said: “Throughout my career I was asked to work in France and Italy and developed a huge following in Telford and all the villages around the area.

“What started out as simple barbering gradually developed into a full hairdressing aspect which went on to last a further 25 years until ultimately, I started getting old and got out of it about 10 years ago at the age of 65.

“I loved every minute of my career and managed to teach these girls skills they’ve been able to use throughout their life.”

Kim Buttery is one of David’s hairdressing prodigies that organised the reunion in Shifnal.

“He taught me everything I know,” she said.

“His barbers was the place to be. It was packed solid everyday. It was so fast-paced and if you worked at David Webb’s you knew you were a good hairdresser and that’s why I wanted to organise this reunion.

“It took a while searching high and low for all his former employees but it was so worth it.”

David added: “I felt very proud at the reunion. There were about 20 there from all over plus a couple more friends. Some had never even met and the only connection they had was working with me, so it was nice to see them make new friends.

“Thanks to Kim and Jill who got in touch with me last year and got this all sorted.”

David’s three-storey salon in Shifnal is now used as a retail unit and flats.

Silver coin worth a penny 1,000 years ago to fetch £500 at Shrewsbury sale 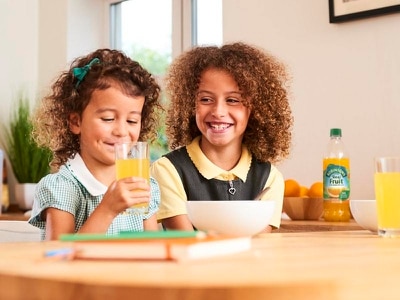