How a Shropshire hall hid from the enemy bombers

Styche Hall near Market Drayton has its place in history as the birthplace of one of the great heroes of the British Empire – Clive of India. Kitty Roberts – her father was a keeper at Buntingsdale. 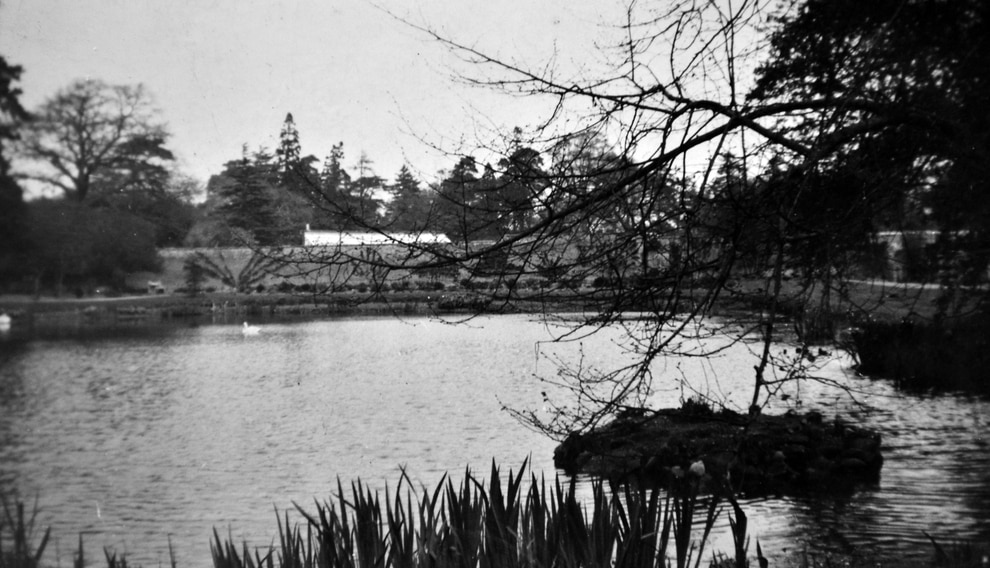 The lake at Styche Hall 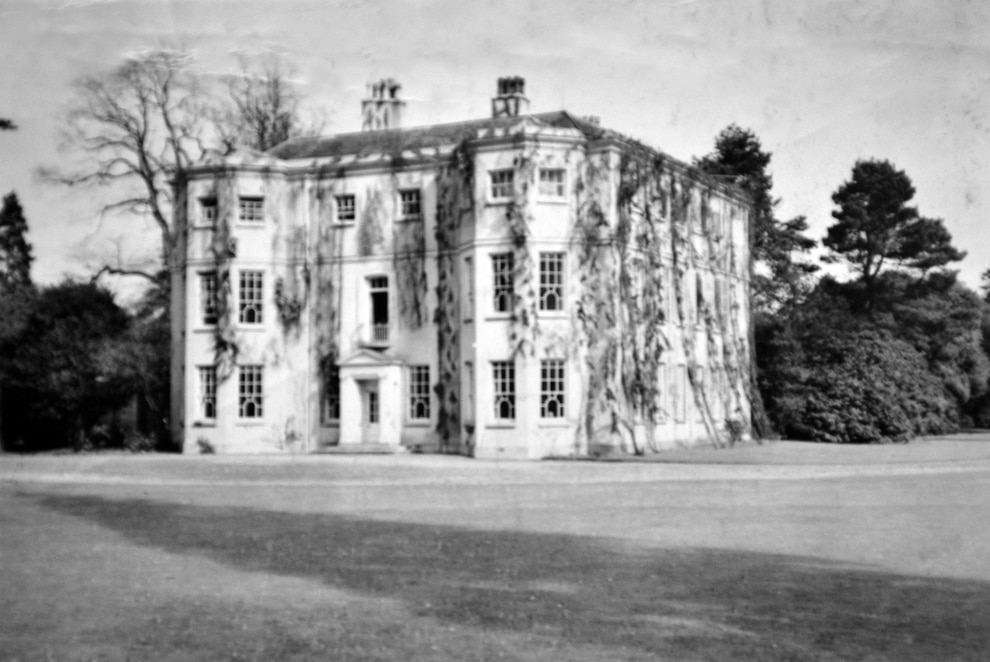 Styche Hall with its wartime camouflage.

These pictures are also part of the history of the hall, but not as a young Robert Clive would have known it – the original Styche Hall was a black and white Elizabethan building and Clive had the old family home rebuilt in the 1760s.

And for these pictures we have to thank Mrs Florence Hunt, nee Madeley, of Victory Row, Wootton Bassett, near Swindon, who clearly had some sort of connection with the property.

However, for the details, we have to go back nearly 25 years, to draw on the letter she included when she originally sent in the pictures, which was dated September 15, 1994 – the pictures themselves are clearly considerably older than that of course.

From its contents, we assume she was already a mature lady at that time, and it would appear likely that she has since passed on. But if anybody knows of Mrs Hunt/Miss Madeley and her connection with the hall, or can shed further light on the events and people she describes, we would of course love to hear from you.

"The small snap of Styche Hall," she wrote, "shows it hung with branches of trees during the war so it could not be seen from the air when the soldiers were stationed there during the war."

This begs the question of what wartime role the hall was performing which would have required it to be camouflaged, and a dip on the internet suggests the answer, it being described as the site of an American Army camp.

"The photo of the lady with the dogs was taken just before the war. She was a friend of mine. Her father was a keeper at Buntingsdale. They moved to Knowle Lodge, Tonge, near Shifnal, and we lost touch and I often wonder where she is now."

Those spellings are as from her letter, but clearly she must be referring to Knoll Lodge, at Tong, which still stands and is a listed building.

Mrs Hunt's letter continues: "Her name was Kitty Roberts and her father went to work on Lord Bradford's estate at Weston Park."

The third and last of her photos has written on the back: "The lake at Styche Hall, with kitchen gardens in background."