The head wound which landed Joe a bride

Wearing his steel helmet at a jaunty angle was to save the life of Shropshire soldier Joe Whelan. 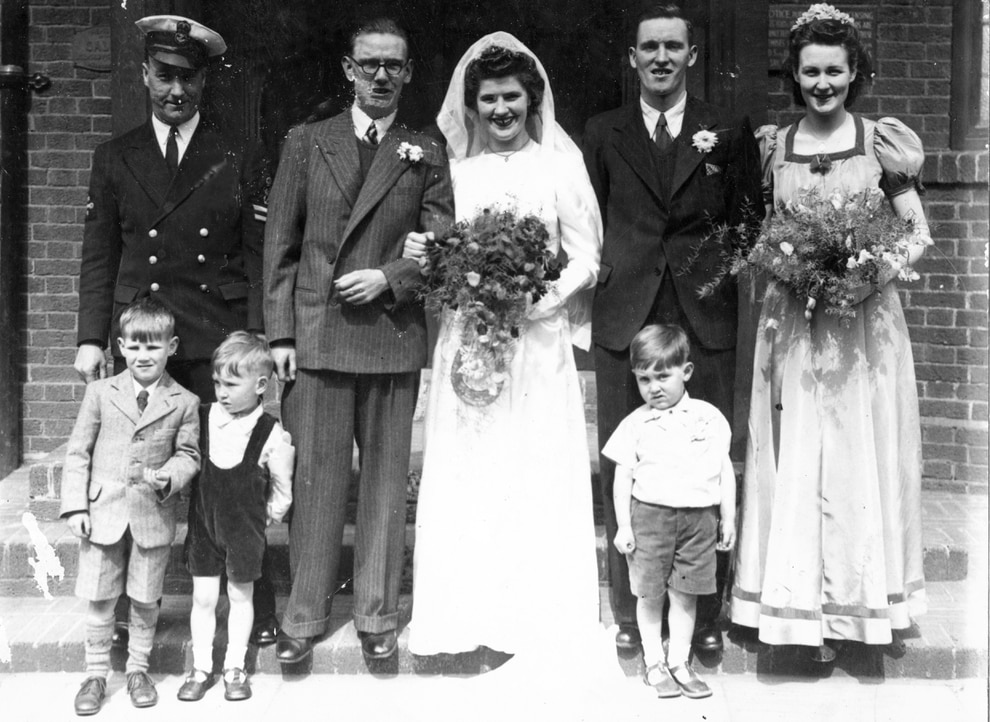 Joe and Margaret's wedding in June 1946 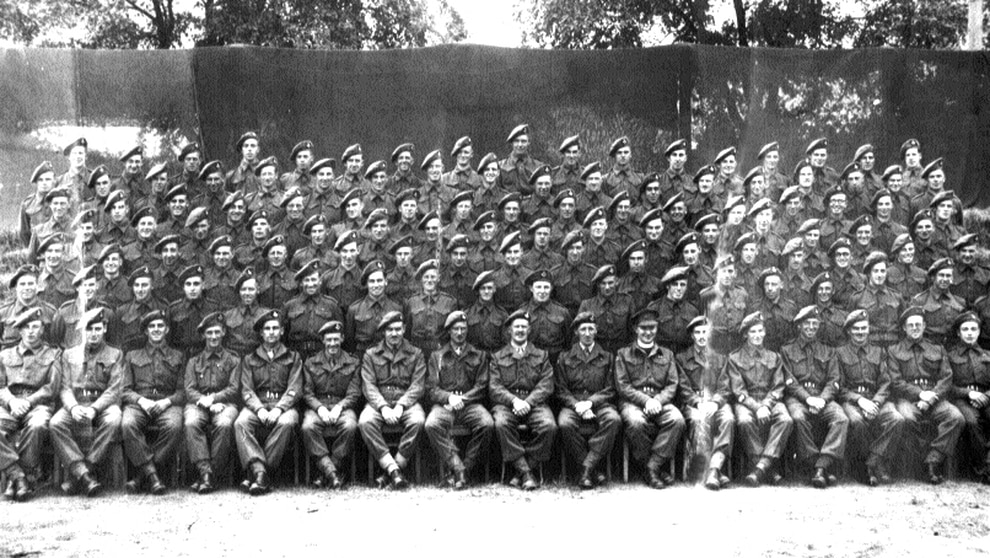 The KSLI before going to Normandy. Joe Whelan of Shrewsbury is third row from the back, third from right, wearing glasses. A wartime picture of Joe 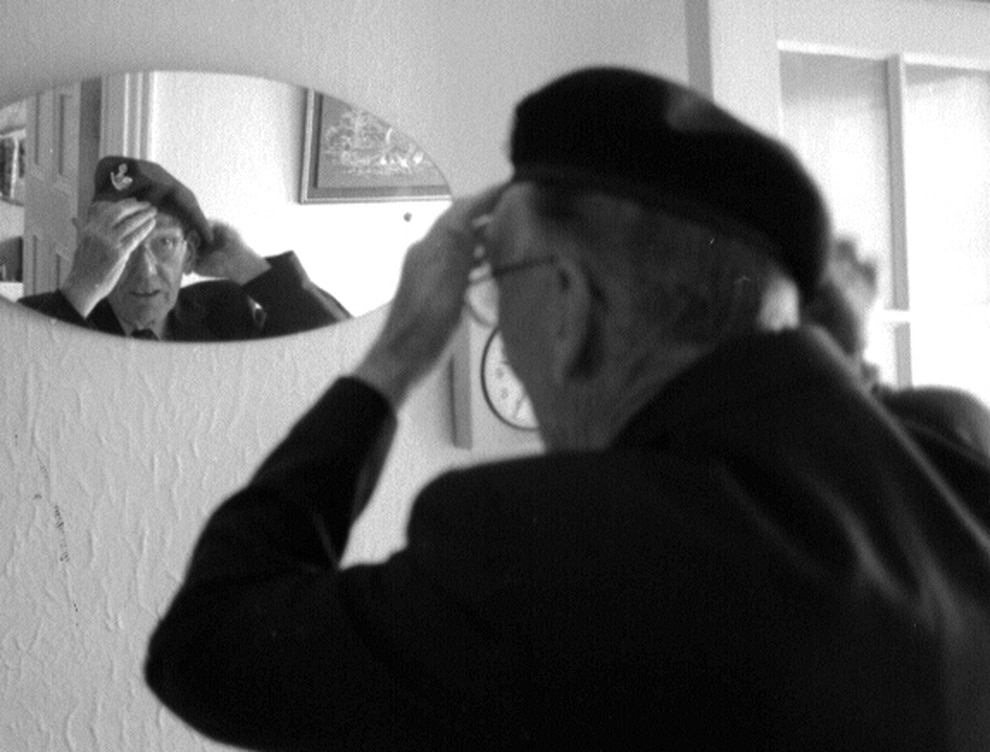 Joe getting ready to commemorate Bligny Day – which marks a gallant action by the 4th Battalion KSLI in June 1918.

It meant that the bullet which hit him in the head did not kill him. Nor did it do him any good, although in a roundabout way it landed him a bride.

"I never heard the one that got me," he was to recall.

"I had a head wound, a temple wound – a penetration. There's not too many people who go round with a hole in the head."

Joe, from Coton Hill, Shrewsbury, was serving with the 4th Battalion of the King's Shropshire Light Infantry when he was wounded near Hubert Folie in the fighting in Normandy in July 1944 during the Second World War.

Under the circumstances his time in hospital was not as long as it might have been.

"In September or October I was discharged and home. The recovery after that took me about 40 years. I was concussed. I met people I served with, and I knew them, but also didn't know them.

"I had health, but the brain box wasn't functioning for a long, long time."

After being wounded he was first bandaged up and put in the safety of a shell hole, and then Sergeant Harry Langford and a pal of Joe's, Dennis Benbow, came up in a Bren Gun Carrier, put his stretcher on top, and took him for treatment.

It was only later that Joe learned the full story of the heroism of his pal from the driver of the vehicle.

"He said 'Joe, you don't know half the story. Dennis never told you. When we were coming back we were being shot at. You were in prime position on the top. Dennis got on the top and lay across you all the journey back.' So he would have been shot, not me.

"I thought: 'That's friends.' He never spoke about it himself."

His nephew, Michael Davies of Shrewsbury, said: "He was the husband of Margaret, my mother's sister.

"I remember him saying that they got ambushed walking across a field. Radio operators were targeted first and because he had headphones on and his tin helmet at a slightly jaunty angle, that's why the bullet didn't penetrate as much as it could have done.

"He remembered the bullets ripping the tops of the corn off. How frightening that would be."

Joe had met the then Margaret Rooney while training in County Down earlier in the war. In an exercise the soldiers were left to fend for themselves for a week and Joe knocked on the door of the Rooney's farm house and asked to spend the night in the barn.

He and Margaret kept in touch. Then Joe went to France just after D-Day and the letters stopped.

"They didn't know what had happened. Joe's mother sent a letter to Margaret saying he had been wounded in the head. Margaret wanted to come over and see him and look after him, but everybody said it was a head wound and he probably would not survive.

"The family put the money together and got her over here."

And so the couple met up again – Joe arranged for them to meet at Paddington station. Romance blossomed and they subsequently married in June 1946.