The V6 engine has featured in all manner of cars, but which ones can you now buy for under £10,000?

The V6 engine configuration is widely used by manufacturers in cars of all persuasions. From people movers to performance cars, the V6 engine has found a home in all manner of different vehicles.

And thanks to the relatively common use of the configuration, there are plenty of fabulous V6-powered cars on the used market, even if you restrict yourself to a budget.

These are the best used V6-powered cars available for less than £10,000.

>
The Volkswagen Audi Group (VAG) 3.2-litre V6 is a superb engine that has found a home in numerous brilliant cars.

One such example is the Volkswagen Golf R32. Only available in the range for the MK4 and MK5 Golf, the R32 was a great alternative to the GTI, favouring capacity over turbocharging to deliver 247bhp via all-wheel drive system.

The bottom end of the market is just below £5,000, though good, unmolested examples are scarcely available for less than £8,000.

>
The world of motoring rarely weighs in unanimously on any matter, though it seemed that everyone agreed on the styling of Alfa Romeo’s Brera.

The sleek coupe was one of the best-looking cars on the market when it arrived in 2005. The engine range consisted of three petrol units and a pair of diesels. Of those, the pick simply has to be the soulful 3.2-litre V6, which came with all-wheel drive rather than the standard front-wheel drive.

The V6 Brera starts at upwards of £5,000, though we’d suggest staying above £6,500 for a little peace of mind; as we all know, Alfas can be temperamental.

>
The first-generation Audi TT looks fairly understated today, but back when it was released, it was lauded for being the spitting image of the fairly radical concept car that inspired it.

The most exciting TT was the 3.2-litre V6 Quattro version, whose underpinnings and figures are nearly identical to that of the VW Golf R32. Here as with there, the engine delivered 247bhp, and if you value looks over practicality, you may want to choose the Audi over the VW hatchback.

The bottom end of the market is hovering around the £2,500 mark, while the good, less used examples start somewhere closer to £5,000.

>
The C32 AMG is a car that can definitely be described as a wolf in sheep’s clothing, with an understated look paired to a supercharged 3.2-litre V6 delivering 350bhp.

It’s a rare car, and the few UK-spec examples we could find on the market were cheap at a shade under £3,000, but also very well used and likely quite rusted, like so many UK Mercedes’ of the era.

However, for roughly £8,000, you can start finding some Japanese imports of the C32, which are much less susceptible to rust. And, even at that price, this could be a great left-field choice if you want a compact performance saloon.

>
The Nissan 350Z was seen by many as a return to form for the Nissan ‘Z-car’ series, after the previous 300ZX grew quite large and cumbersome in its latter years.

Powered by a naturally-aspirated 3.5-litre V6, the 350Z makes a wonderful sound. With 276bhp on tap, it’s no slouch in a straight line either, and it handles well enough to hold its own against almost any other sports car when the roads get twisty.

>
The Mondeo ST220 is certainly not a sleeper.

While the 226bhp 3.0-litre V6 that powered the Mondeo through the front wheels is not the most powerful in this list, it is attached to a car that’s exceedingly outward with its performance intentions. And fortunately, it goes as it looks, making it a fun – if not understated – choice.

Powered by a 3.7-litre V6 engine that can also be found in the Nissan 370Z, the G37 is something of a sleeper, without being so performance-biased that you can’t use it on a day-to-day basis.

The cars are relatively rare, but good examples can be found from £8,000.

>
The Avantime is certainly a unique car in the not-so-grand pantheon of people carriers. Built by Renault affiliate Matra, the glass-roofed vehicle offered a 3.0-litre V6 with 210bhp, which gives it a surprising amount of pace and – if you really want to push it – not a bad engine sound either.

Being an extremely rare car, the market is a variable, but at the time of writing, £3,000 looked to be the lower end of the market for the Avantime. Good examples look to be over £5,000 at the very least. 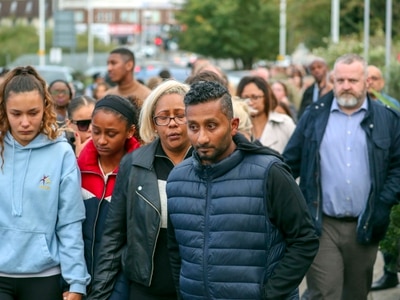 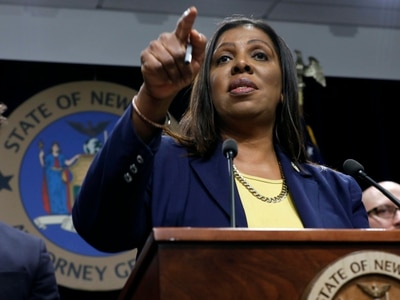