THERE was a time when French cars were perceived as more style than substance, somehow inferior to German rivals.

If it were ever true, that notion has been blown out of the water in recent years. Take Renault, renowned for its family cars, and firm that has taken a quantum leap forward in recent years, as a prime example.

It has embraced, hybrid and electric technology, offers city, compact and family cars, SUV and a range of crossovers and has vehicles whose build quality is on a par with perceived market leaders.

The latest Megane comes with a longer wheelbase and significantly wider front and rear track widths. It looks muscular, yet chic. The front end features the signature Renault diamond flanked by C-shaped LED lights with 3D-effect guides, while this model has Renault’s LED Pure Vision technology.

It looks as good as anything in its class and this model, with all the bells and whistles comes in at a competitive £20,660.

The interior is also right up there with the best, with classy soft touch trim and a solid feel throughout. The sports seats feature integrated headrest and black cloth with silver stripes, while the sporty feel is further enhanced with GT Line chrome door sill plates. The steering wheel features full-grain Nappa leather trim the dash has chrome detailing.

The dash is dominated by a tablet style touch panel incorporating Renault's R-Link technology, which features Apple CarPlay and Android Auto smartphone connectivity, Tom Tom navigation with EU mapping, Bluetooth connectivity and as a £600 option on this model, a high-end BOSE sound system with seven speakers.

As a hatchback it has to be practical and the 60/40 split folding rear seats are complemented with front storage bin between the seats, cup holder and rear centre armrest with cup holder.

Standard boot space is a fairly modest 335 litres, expanding to 1,180 litres with the seats folded, but can still carry substantial cargo. Head and legroom are good for front passengers, but the sloping style means it is more cramped for rear passengers.

On the road, despite its sporting look, the car is built for comfort rather than handling prowess. That's not to say it doesn't handle well, it does, and steers sharply, but the harder ride often associated with a sporty set up is all but absent.

There are a range of engines and the power plant in this model proved an impressive package. The relatively small, but sweet revving 1.3-litre turbo petrol unit, mated to a slick, six-speed gearbox, really punches above its weight.

It pumps out a healthy 140bhp, giving it plenty of pace from a standing start - it hits 60mph in 9.5 seconds, but also has good torque, making it an excellent motorway cruiser with plenty of pulling power for overtaking.

Economy is also excellent with the latest incarnation of petrol engines, now almost matching earlier diesels for economy. Official figures suggest economy of between 43 and 45mpg, which seemed pretty much spot on.

The Megane is a real option in its segment, a lot of quality for the money with typical French élan and reasonable running costs. 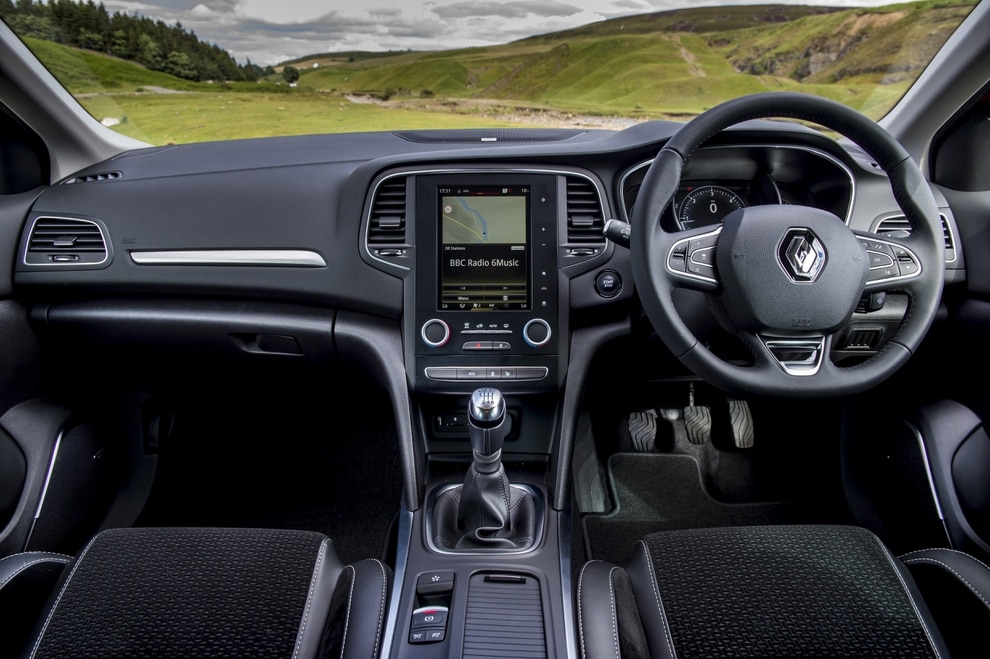 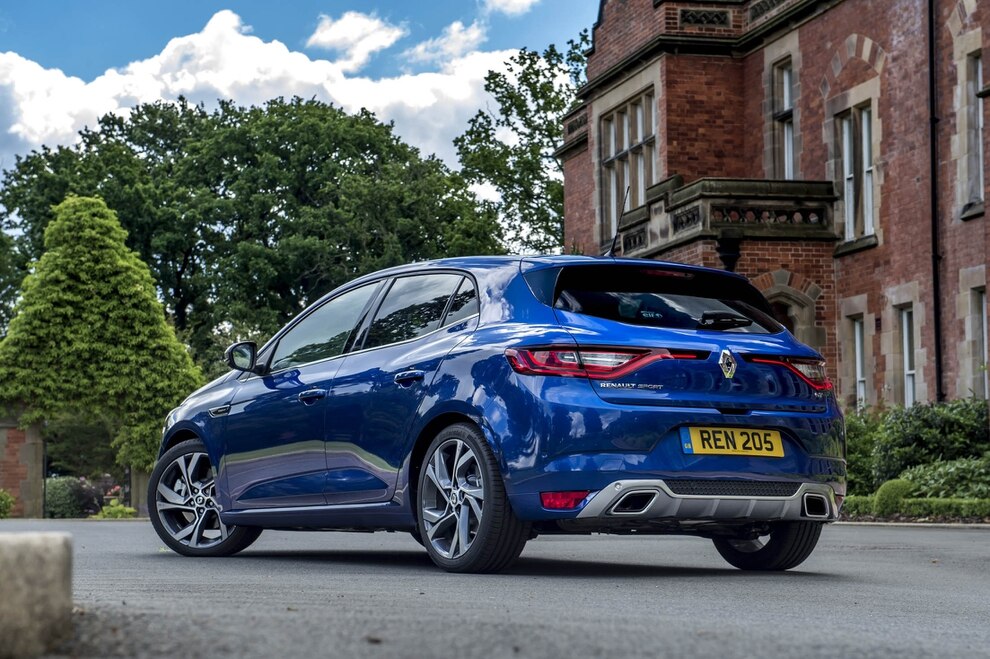 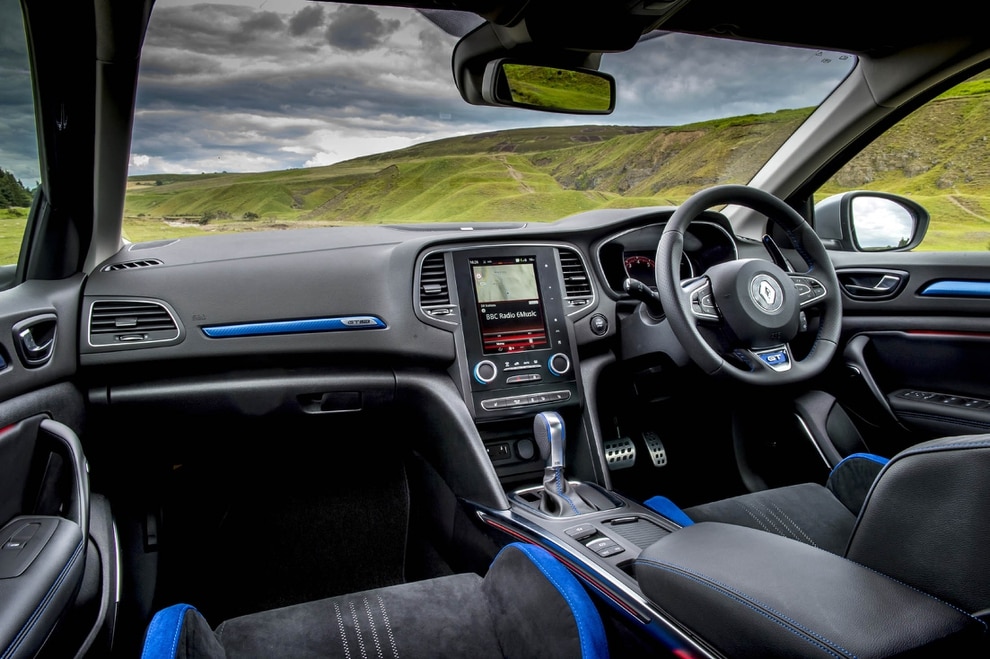 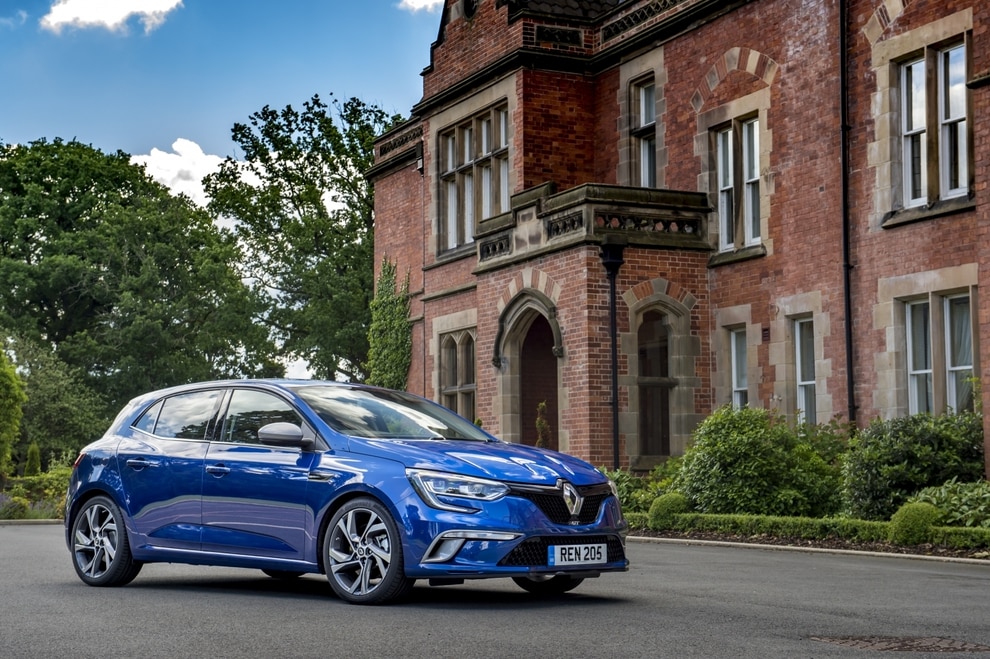