Town councillors in Wellington have voted to increase their own allowances by 20 per cent, but proposed that payments for committee chairs and deputies were scrapped, with one member calling them “a gross misuse of the public purse”.

Wellington Town Council has paid its 21 members £500 a year since the allowance scheme was introduced in 2010, and voted by a majority to raise this to £600.

The policy and resources committee also suggested introducing a new £500 annual stipend to councillors who chair the three main committees, with their deputies receiving half that.

Councillor Miles Hosken said those payments were “not necessary whatsoever”, but fellow Conservative Phil Morris-Jones said allowances were a “fraction” of the revenue budget and would prove a “fantastic bargain” if they encouraged younger candidates to come forward.

Councillor Joan Gorse pointed out that she abstained from voting for the changes at the committee, and proposed an amendment removing the chair and deputy allowances.

Councillor Hosken agreed with her, adding: “I think this is a gross misuse of the public purse.

“It’s not necessary in any shape or form to pay the chair or vice-chair an amount of money which is equivalent to another councillor’s salary, if you call it that.”

Councillor Morris-Jones said the town council had recently acquired some younger members and was trying to attract more, but working-age people “might not be able to come to committees in the daytime because they can’t afford to take the time off or arrange childcare”.

He added: “God forbid we put anyone off standing for the town council because they can’t afford it.”

He pointed out that allowances, even after the proposed increases, accounted for a “fraction of town council revenue”, and said he thought they were a “fantastic bargain”.

Councillor Morris-Jones added that, if it was passed, he would donate the £250 he stood to receive as deputy chairman of P&R to charity, “lest anyone think I am promoting myself”. 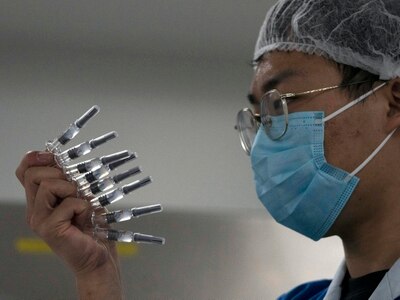