The bins in Saville Close, Wellington, have not been emptied since September 11, according to resident Mike Davies.

Dog waste, wrappers, cans and food can be seen busting from several bins along the secluded street.

“Rubbish blows down the street and it is left there due to the virtually non existent street cleaning operation,” said Mr Davies. “This is a health hazard. Children are running through it, I think it’s absolutely disgraceful.

“I’ve only lived here for 18 months but I’m disgusted with the local council.”

Telford & Wrekin Council, which deals with around 2,500 bins across the area, are responsible for emptying them on a weekly basis.

Mr Davies added: "I have written to the council several times to complain about this problem but they just don't care.

"It's easy to spend other people's money, but we're paying more and more in council tax for less services."

Residents on Saville Close have now started a petition, in an attempt to get the issue resolved. So far the petition has been signed by 30 people.

A Telford & Wrekin Council spokeswoman said: "We encourage members of the public to report any full litter bins to us so that we can arrange for them to be emptied and would like to thank Mr Davies for bringing this matter to our attention.

"Although we aim to get it right first time and do our best to deal promptly with all requests of this type, it appears that Mr Davies’ initial complaint in June was not responded to properly and we wholeheartedly apologise for this.

“Mr Davies logged another report with us on Friday 19 October saying that the bin was once again overflowing and this was raised as an instruction with our contractor for it to be emptied by the next working day.

"Our contractor has assured us that the bin was emptied at 9.30am this morning.

“Nobody, least of all us, wants bins to be missed. We have 2,500 bins in the borough which are emptied regularly – some daily, some twice weekly and the majority weekly.

“There is obviously a problem with the bin having been missed again and we have reminded our contractor of their obligations - they have assured us that this will not be repeated.

“Anyone with a concern about litter bins can report them online here or via the free Everyday Telford App." 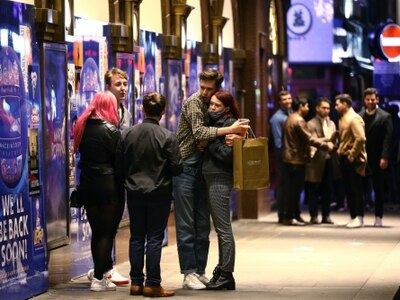 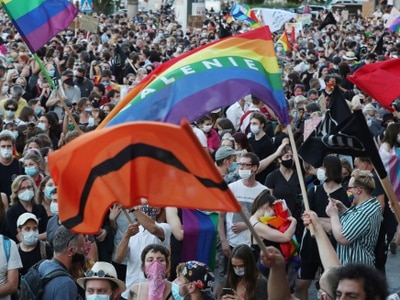