A Shropshire woman who rescued a four-year-old boy from drowning in a swimming pool has been recognised with a national award.

Zoe Harding, 28, was swimming at Brean Splash Waterpark in Brean, Somerset, when she felt something brush against her leg.

When she looked down she saw a boy on the bottom of the pool, face down and motionless.

Zoe, from Shifnal, reached down and pulled him to the surface but he was blue in the face, lifeless and not breathing. She waded to the poolside with him in her arms and screamed for a lifeguard.

She realised that the youngster was suffering with heart failure and immediately began administering CPR.

Now Zoe has been given one of the Royal Humane Society’s Certificates of Commendation for spotting him at the bottom of the pool and getting him to the side. In addition to the award, she also received praise from the society’s secretary Andrew Chapman.

'The worst thing she has had to do in her life’

“If she had not spotted the young boy while she was swimming he would certainly have drowned. She later described the incident as ‘the worst thing she has had to do in her life’.

“However, she managed to get him to the surface and the side of the pool where Emma immediately began administering CPR. There is no doubt that between the two of them they were responsible for him being brought back from the brink of death.

“They are true heroines and both richly deserve the awards they are to receive.”

No date has yet been fixed for presentation of the awards.

The young boy spent two days in hospital but made a full recovery after the drama in 2017.

Emma has been granted a Royal Humane Society Resuscitation Certificate. 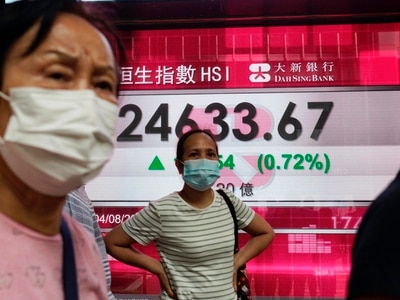