A passenger who was seriously injured when the aircraft he was travelling in nose-dived 100 feet to the ground has won a legal battle in an attempt to pay for his rehabilitation.

Michael Foreman suffered multiple injuries including several spinal fractures, a fractured chest bone and a number of broken bones in his feet following the microlight crash at Shifnal Airfield in July 2016.

The aircraft plummeted to the ground after its engine failed and the 55-year-old, from Telford, dragged himself clear of the wreckage.

Now, he has secured a legal victory allowing him to seek funds to help pay for his continued rehabilitation.

His legal team has won a High Court case allowing Mr Foreman to seek a payment towards his rehabilitation from the aircraft’s pilot Graham Williams.

Following the case, he said: “The accident has had a profound effect on me both physically and psychologically. Life has been really difficult since the crash.

“However, I’m trying to remain positive and hopefully today will provide me with another boost to focus on the future.”

Mr Foreman was forced to undergo surgery on his broken bones and still suffers mobility problems and found it difficult to return to flying following the crash.

The 2006 built Rans microlight Michael was a passenger in had flown four successful circuits of the airfield before the crash, according to an Air Accident Investigation Branch report.

However, shortly after take-off on its fifth flight, the microlight suffered an “uncommanded loss of engine rpm” and “struck the ground in a steep nose-down attitude,” it added.

The report also found that Mr Williams, who had 282 hours’ flying experience, had owned the microlight for around two weeks before the crash. The pilot had carried out checks on the aircraft on the day and the microlight had had a 100-hour inspection 18 days earlier.

“There was no evidence of a pre-existing defect within the engine, its controls or fuel supply which would have prevented the engine from operating normally,” air crash investigators found.

Angela Batchelor, specialist serious injury lawyer at Irwin Mitchell, representing him, said: “Although Michael was very fortunate not to be killed in the crash he suffered extensive injuries which have had a profound effect on his life.

“Michael has made great progress in his recovery, but more than two years after the incident, he still suffers from mobility issues, pain and discomfort.

“We welcome today’s verdict and we now hope that we can assist Michael in moving forwards with his life.”

Mr Williams, 66, did not attend the hearing as he has moved to Spain following the crash and has failed to engage in the legal process. 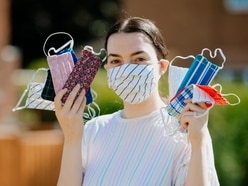 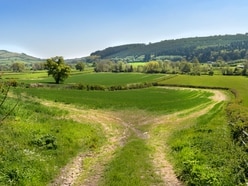 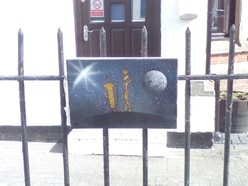 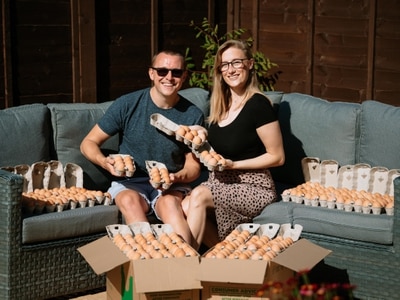