A teenager has been arrested in connection with a sexual assault and other similar incidents where women have been followed through Telford.

A woman was followed from Oakengates to St Georges before being touched inappropriately outside the Albion Inn pub in Station Hill on February 27.

Officers investigating the incident believe it is linked to a number of other incidents in the area where women have been followed and one other woman has reported being touched in appropriately.

Detective Inspector Jo Whitehead said: “Clearly we’re concerned about these incidents and would encourage anyone who thinks they may have seen anything, or have been followed themselves, to get in contact with us.

“The majority of these incidents have happened on a Monday or Thursday evening’s in the Oakengates and St Georges area, if any motorists have been in the area over the past few weeks and have dashcam footage then again we would like to hear from them.”

Anyone with information should contact West Mercia Police on 101 quoting reference 726s 270220 or alternatively information can be passed to Crimestoppers anonymously on 0800 555 111. 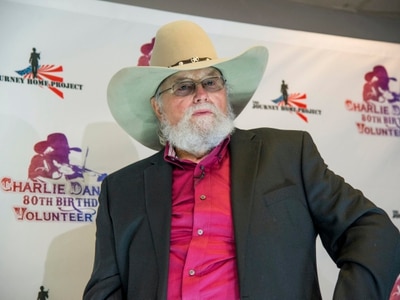