Military veterans stood proud alongside members of the public at an event in Telford to commemorate the 75th anniversary of the Normandy Landings. 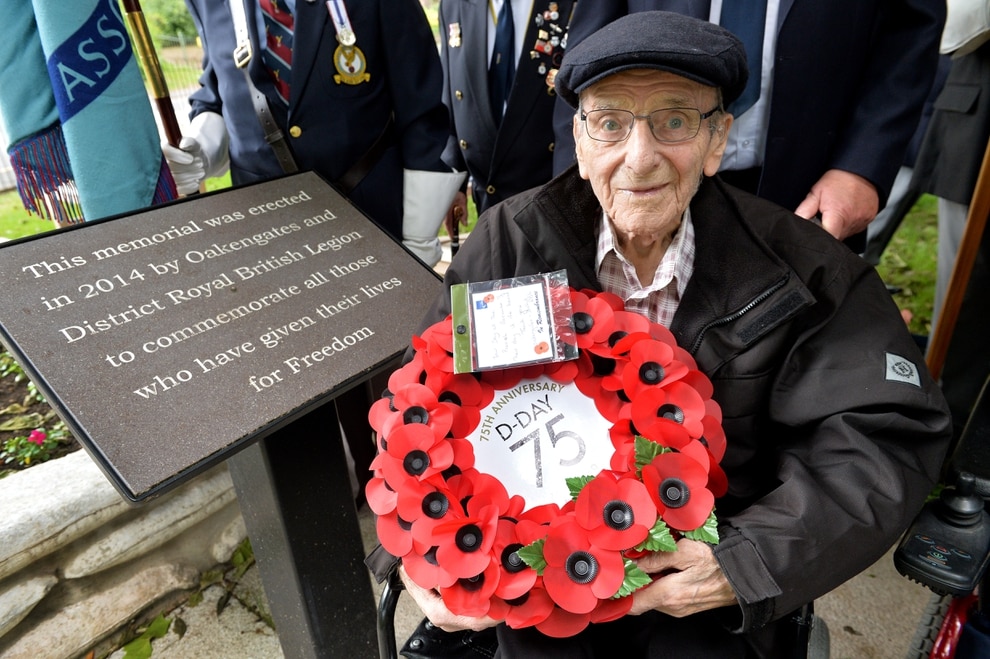 The oldest veteran at the service was 98-year-old Stan Burgess, who served in Africa in the Royal Service Corps 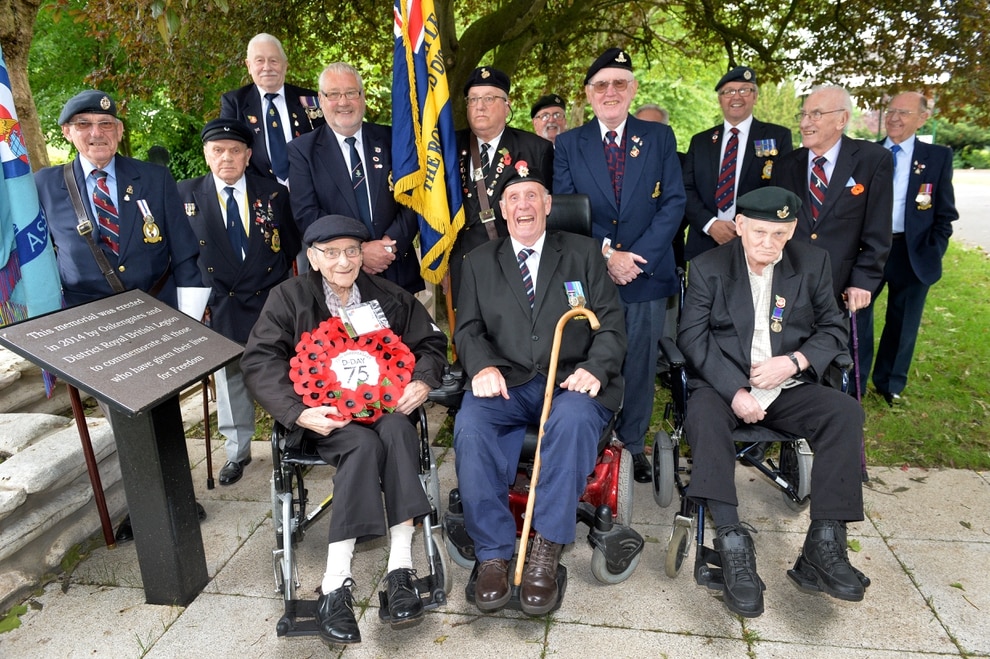 Members of the Oakengates branch of the Royal British Legion 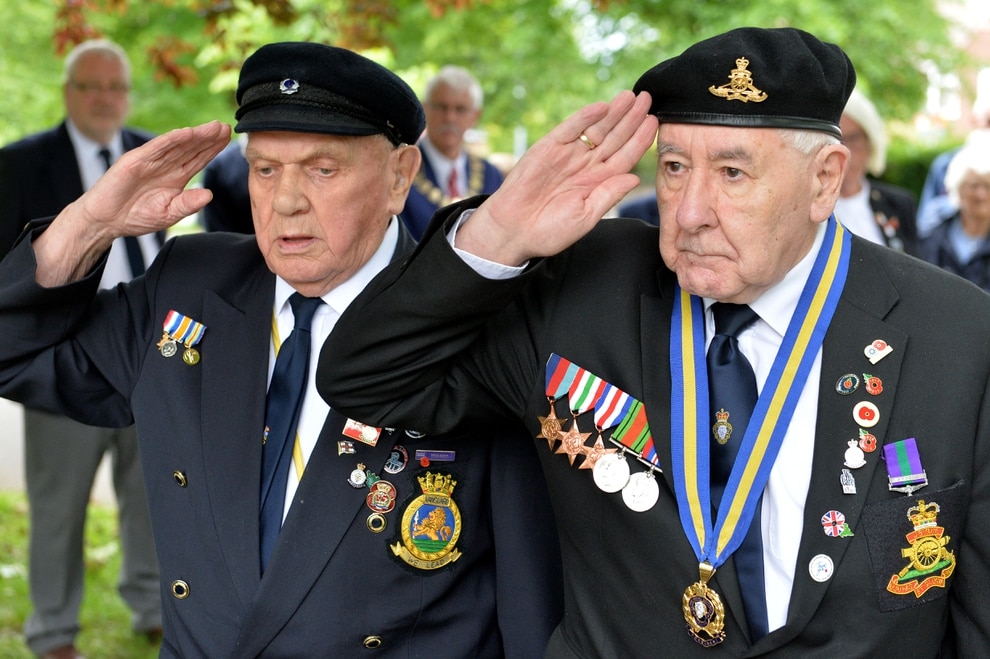 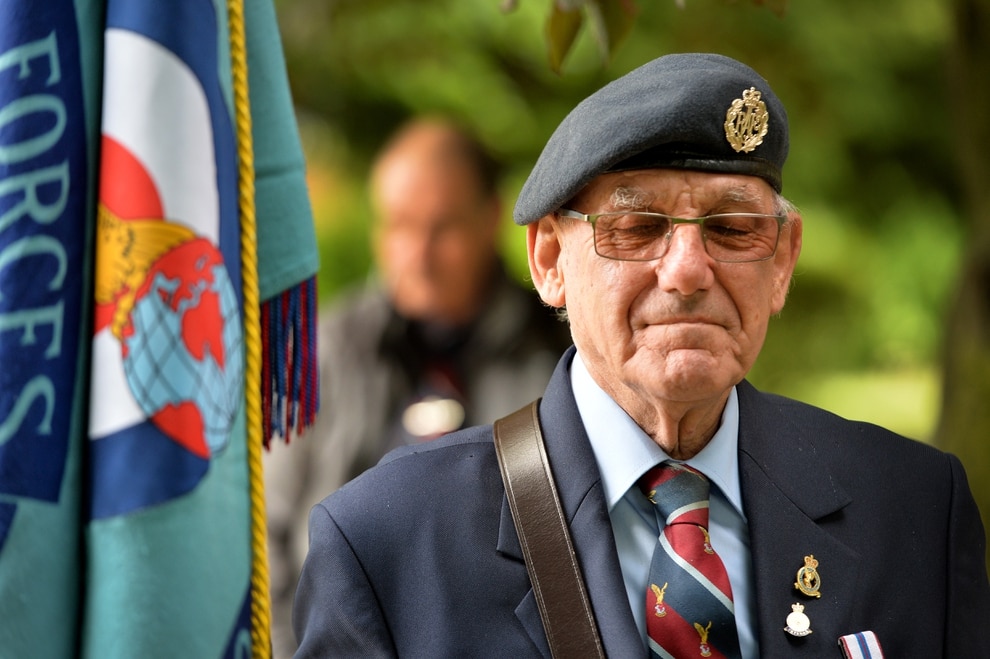 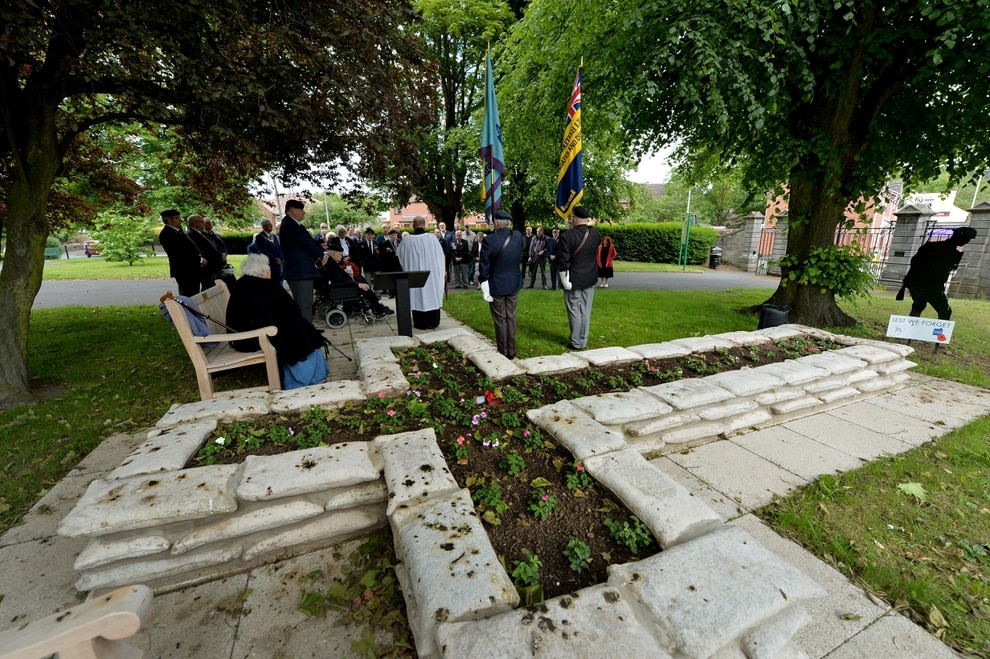 The service of remembrance held at the Poppy Cross, in Hartshill Park 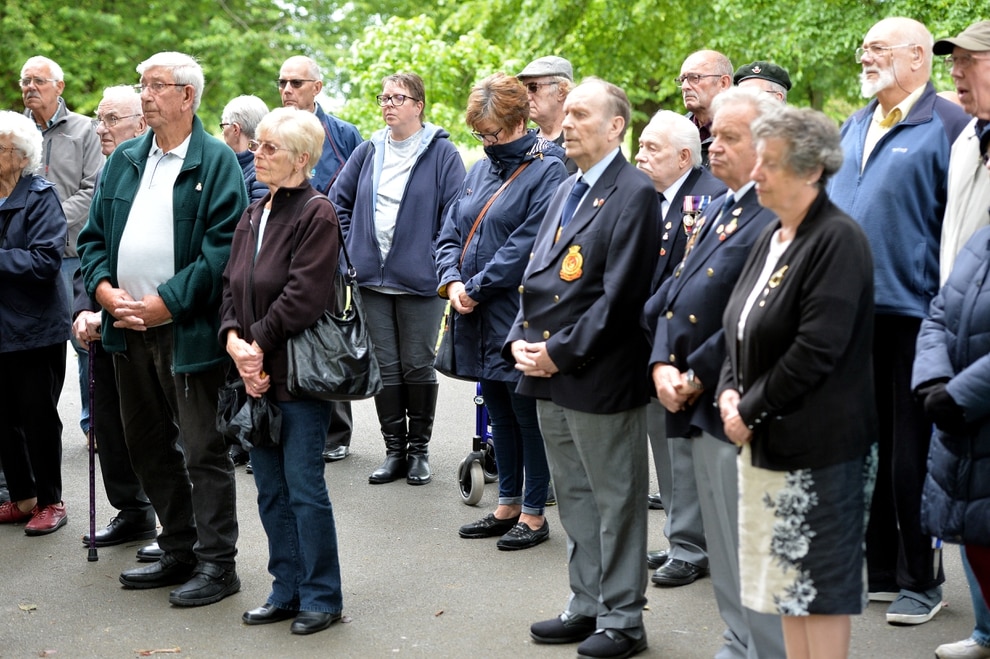 The service of remembrance

Around 50 people attended the simple service of remembrance held at the Poppy Cross, in Hartshill Park, in Oakengates.

It was organised to honour those who took part in D-Day on June 6, 1944 to help the Allies to defeat the Germans in the Second world War.

The service was led by the Rev Kevin Evans, of Wombridge Parish Church. Secretary of Oakengates & District branch of the Royal British Legion Moira Wallace said: "It was brilliant and really well attended."

Telford road closed by tyre blaze - with video and pictures