It will be all hands to the pumps this weekend when Telford's own Oktoberfest comes to town. 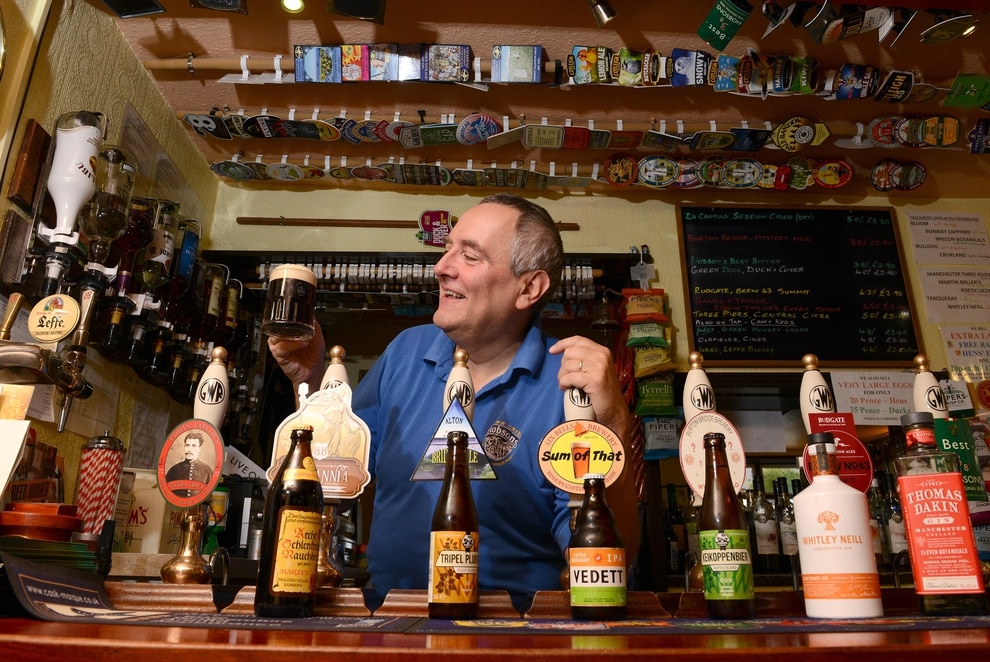 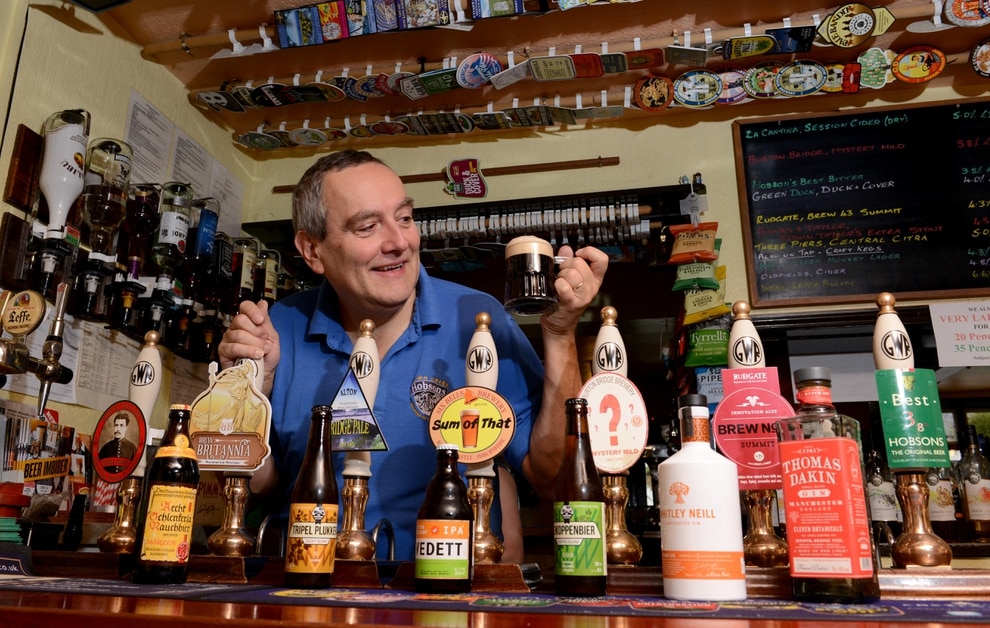 John Ellis, who keeps the Crown Inn in Oakengates, has been putting the final touches to the annual event, which is billed as Britain's biggest pub-based beer festival.

The event, which runs from today until Monday, will see more than 50 beers from around the world on offer at the pub in Market Street.

An extra bar, with its own handpulls, has been installed specially for the occasion.

But Mr Ellis says it is not just about the beers, with a range of specialist gins and whiskies also on offer during the event. Gin cocktails will also be served late on Saturday afternoon.

The Crown was recently voted one of the top six in the country in the Best Beer Pub category in the Great British Pub awards.

Mr Ellis, who has been hosting twice-yearly festivals since taking over the pub in 1995, said a lot of hard work had gone in to the festival.

He said: "I have scoured this country and abroad to source some of the newest and most interesting drinks.

"It's not just cask beer, but also well-crafted beers in bottle and keg forms to put alongside some of the pubs’ regular favourites. “There is a great interest in tasty new drinks.

"There is a lot of talk about 'craft beer' at the moment, but well-crafted quality drink is what we have always offered."

Shrewsbury is also hosting a German-style Oktoberfest this weekend, running at the town's Quarry Park on Friday, Saturday and Sunday.