The graveyard wall at an historic church new Telford is close to falling down due to the weight of headstones leaning against it, a parish council has heard. 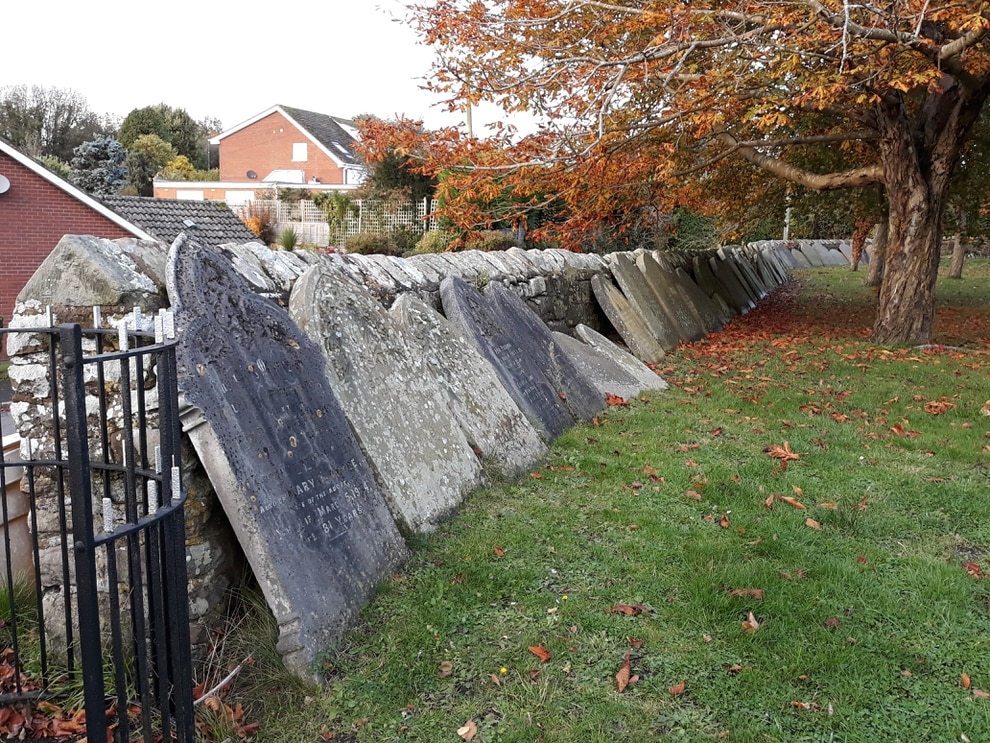 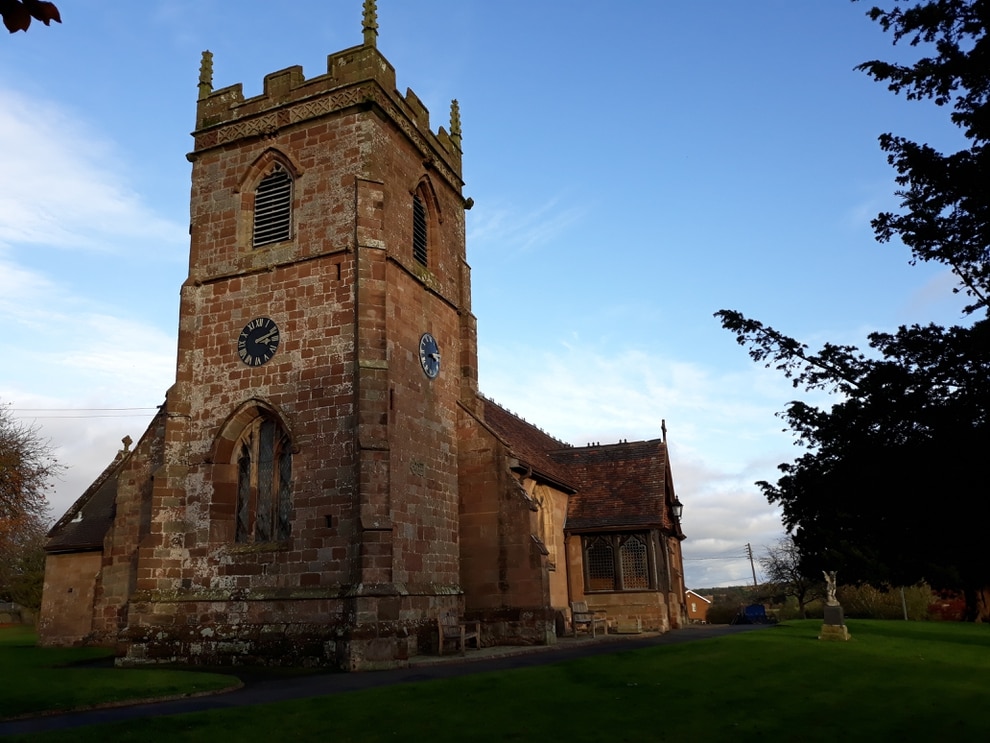 St Michael and All Angels Church, in Lilleshall, has about 100 stones around the boundary of the yard. They were moved there about 50 years ago to make the grass easier to maintain.

Lilleshall Parish Council heard the wall is half a foot out of line in some places, and member David Shaw said that in some parts it could fall if an icy winter damages it further.

Members heard the parish clerk is in contact with Telford & Wrekin Council conservation experts, the Diocese of Lichfield and English Heritage about the repair process.

There has been a church on the site since Saxons converted to Christianity in the area in the seventh century. The building had its last major refit in the 1850s and has been Grade I listed since 1959.

Councillor Andrew Baker said “it doesn’t need an engineer” to see the wall surrounding its half-acre grounds is in danger of falling down.

“What is not so obvious is what it’s built on and what type of footing is needed,” he added.

Councillor David Shaw said: “What we can see is it’s a good distance, maybe six inches, out of plumb.

“There are areas near the tree that look like they could fall with a heavy frost.”

Chairman Bob Taylor asked how long the gravestones had been in their current position, and Councillor Baker explained that a previous town council had taken over management of the site, which is owned by the Church of England, when it was a “bit of a wilderness”.

The gravestones were moved to the boundary to make the grass easier to maintain, he added, and originally the ground took most of their weight, but over time they have shifted to put pressure on the wall.

“There must be 100 of these things leaning against it,” he added.