Parking cameras have been switched on at Waitrose Newport just a few months after the supermarket chain said it had no plans to install them.

The automatic number plate recognition cameras were turned on Monday morning with only a small amount of notice to Newport Town Council.

Waitrose said its car park had been misused, and that customers would still be given two hours of free parking.

Today Councillor Tim Nelson, who represents the town on Telford & Wrekin Council, asked what impact the parking cameras being switched on will have on the town.

Councillor Nelson has previously called on the supermarket giant to be lenient with people, especially where it seems the machine is at fault.

He said: "Waitrose own the car park, they have applied for planning permission. I dislike us being randomly photographed, but at least this is private property.

"The bigger question is, what impact will this change have to nearly a quarter of the public/private car parking spaces in the town's central zone?

"I welcome residents feedback, Newport Town Council takes the issue of parking very seriously and is considering investing serious money in additional parking. We need to know what residents think.

"But I would ask us to consider: if the price of John Lewis staying in Newport is ANPR on their car park, I'd ask is it a price worth paying? I know Waitrose is really important to Newport's offer, to residents and visitors."

A Waitrose spokeswoman said: "We still offer two hours free parking – this has not changed – however the car park has continued to be subject to people misusing it and exceeding the allotted time, so we have introduced the new system to improve the availability of spaces for our customers."

In August, Waitrose applied for planning permission to install the cameras. A spokesperson for the brand at the time said the store was “not making any changes at this time” but had applied for permission “to understand if this might be an option in the future”.

Similar cameras have been installed on supermarket car parks across the region. Controversial plans to install them at Morrisons Lawley were shelved after it was claimed limited time would impact on other businesses in the area. 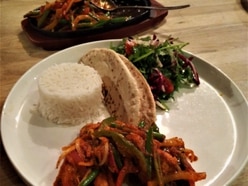 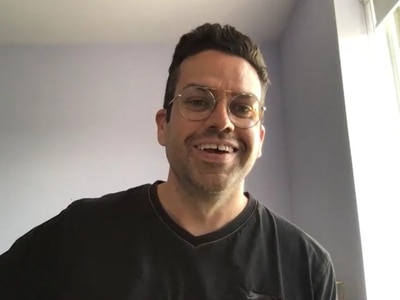 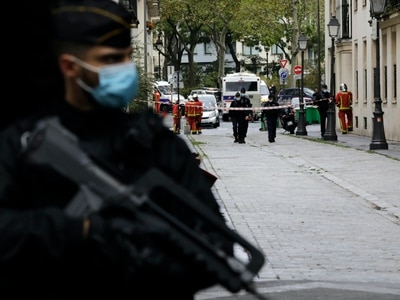