The owner of a £3,000 trailer which was found hidden in a field near Newport is being asked to come forward. 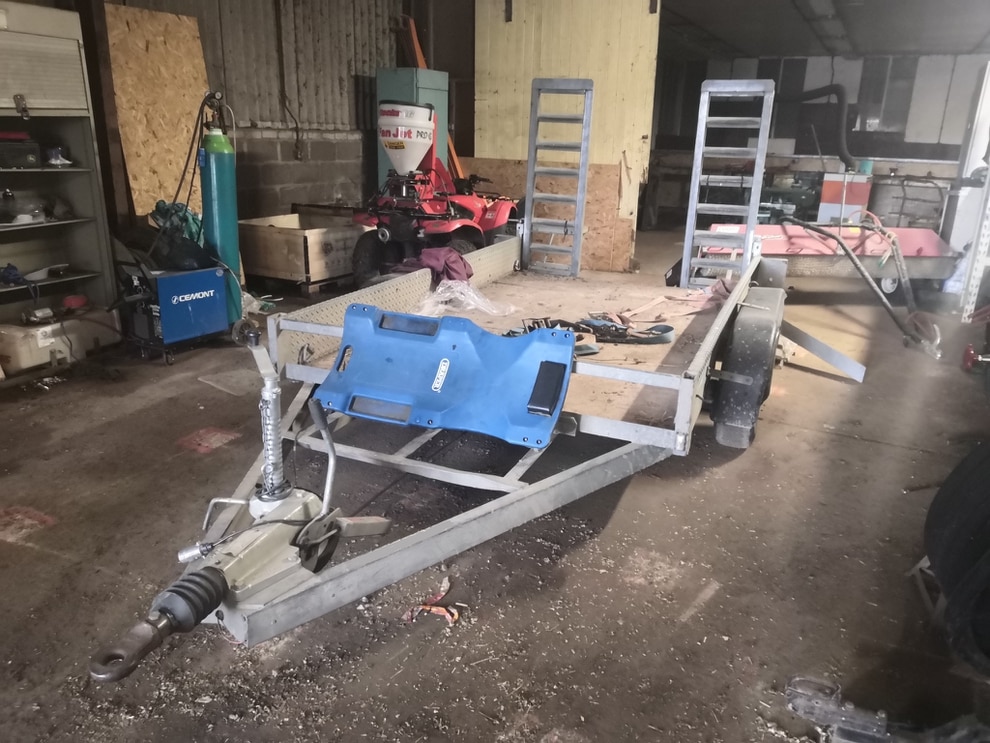 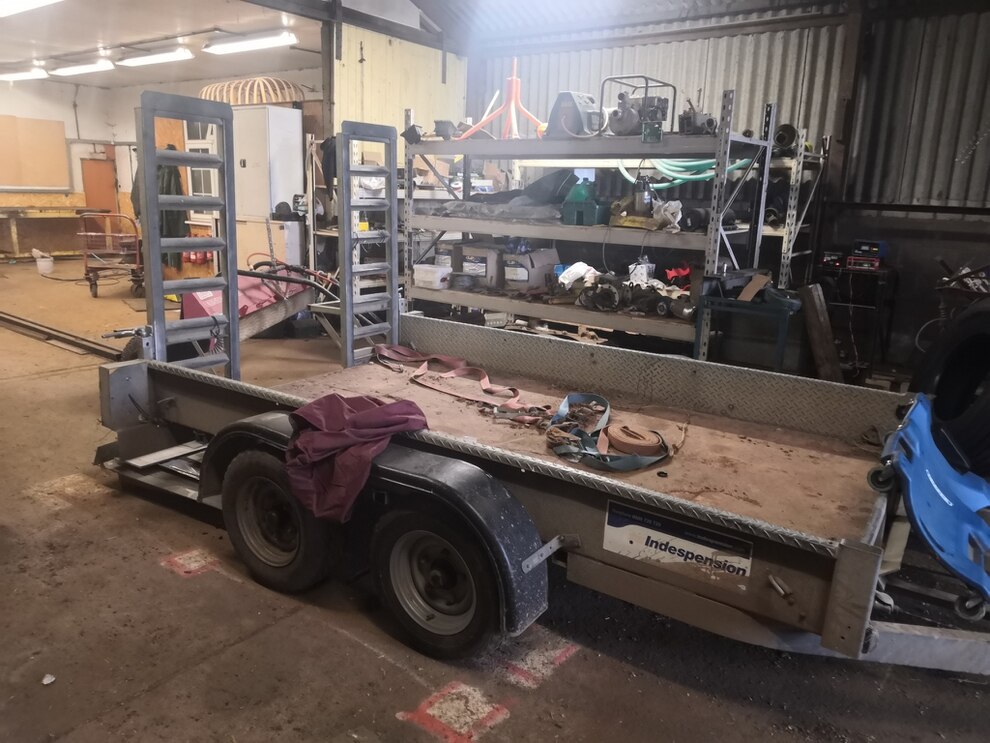 Police said they believed the 2006 model Indespension AD2800 twin-axle plant trailer had been recently stolen and then hidden away locally before thieves planned to move it on.

PC Lee Thomas from the Newport Safer Neighbourhood Team said: "Enquiries with the trailer manufacturer and The Equipment Register have provided a limited amount of information but have not assisted us in locating the current owner.

"There is a DataTag tracking transponder fitted to the trailer, but frustratingly the owner has never registered their details with the company.

"We have checked crime reports for the West Mercia area going all the way back to 2006 when the trailer was manufactured but unfortunately have not been able to link it to a crime report."

PC Thomas said officers were working to see if it had been taken from outside the West Mercia Police area.

"We are liaising with neighbouring forces to see if it is known to them, but would appreciate any assistance," he said.

There are a number of identifiable features on the trailer, and anyone who thinks the trailer may be there is asked to contact the Newport Safer Neighbourhood Team by email at newport.snt@westmercia.pnn.police.uk