Shropshire-born adventurer and expedition leader Chaz Powell has set off on his latest trek – a walk across Madagascar while following the course of the country’s longest river, The Mangoky. Adventurer Chaz Powell is setting off on a new trek, this time across Madagascar 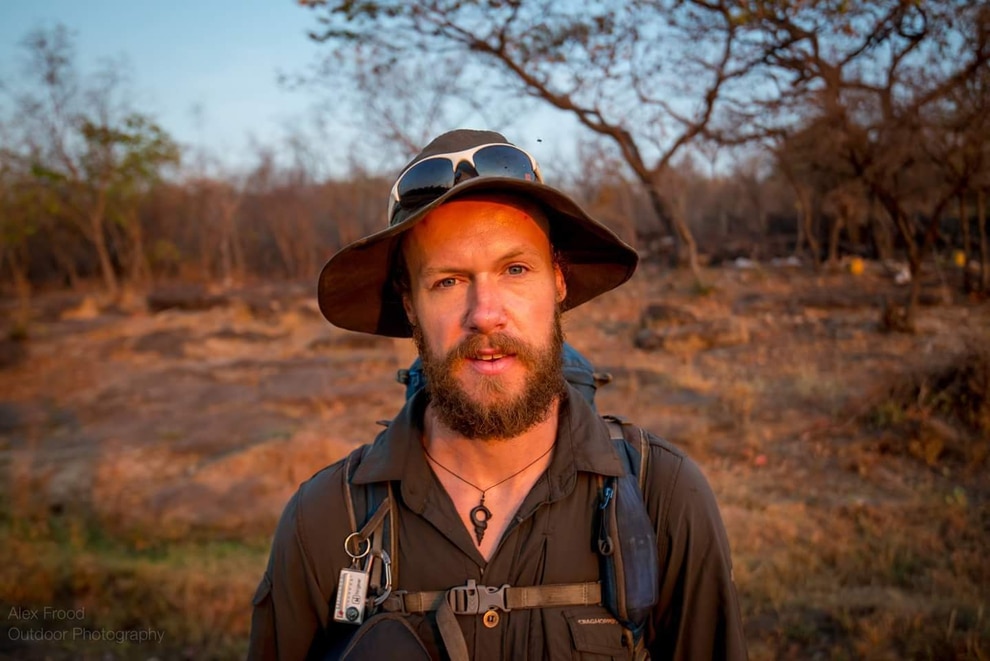 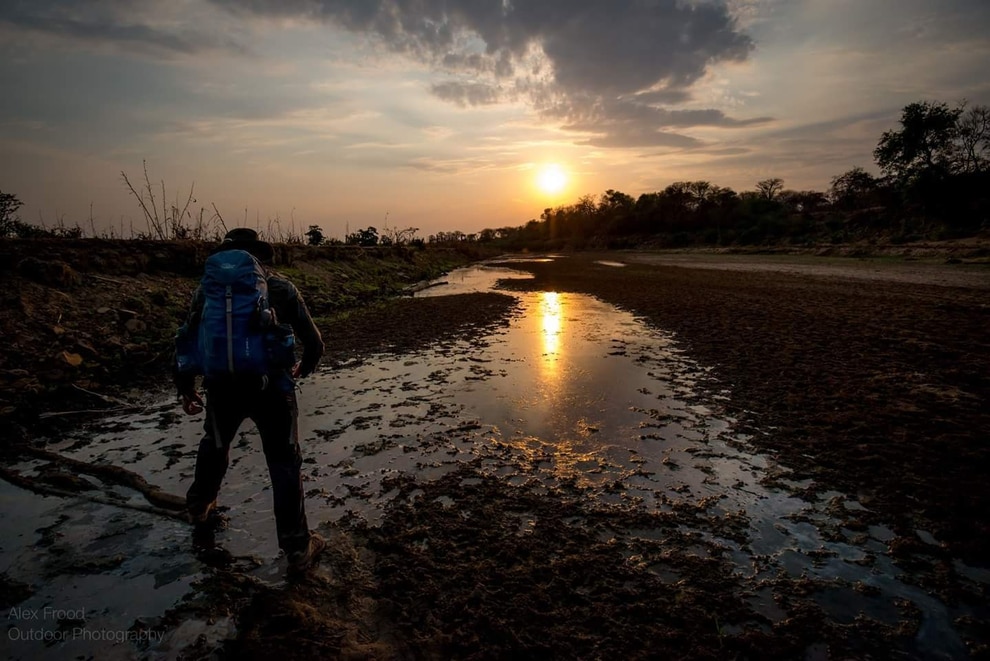 Chaz on a previous adventure

The journey, which is believed to be a world first, is going to be a physical test Chaz and his team, but it will also be a chance to raise awareness about Africa’s wildlife and wild lands.

The 800km journey starting in Manakara on Madagascar’s East coast, will take for Newport-born Chaz and team through the steep jungle filled highlands on the east before their search for the source of the river near the city of Fianarantsoa begins, once located they will then begin walking the rivers 540km length until it ends it’s journey on the western coast near Morombe.

The trek is expected to take them around one month to complete, whilst facing a number of potential challenges along the way such as high temperatures and threats from wild animals.

"I wanted to test myself on yet another wild journey," said Chaz.

"The river interests me as does the unique wildlife, the culture and biodiversity of the area. I also want to research and document the different wildlife and landscapes we meet along the way."

Each team member will have their own special part to play during this endeavour, including capturing, filming and researching the unique landscapes, habitats and wildlife they encounter along the journey.

Chaz has over 15 years of remote travel and expedition experience and has completed many different long distance treks all over the world.

Over the last three years he has undertaken his biggest challenge to date called The Wildest Journey, his mission to walk the length of Africa’s wildest rivers from source to sea in the battle against wildlife crime.