A dance-loving nine-year-old from Telford won a bursary by impressing a West End choreographer. 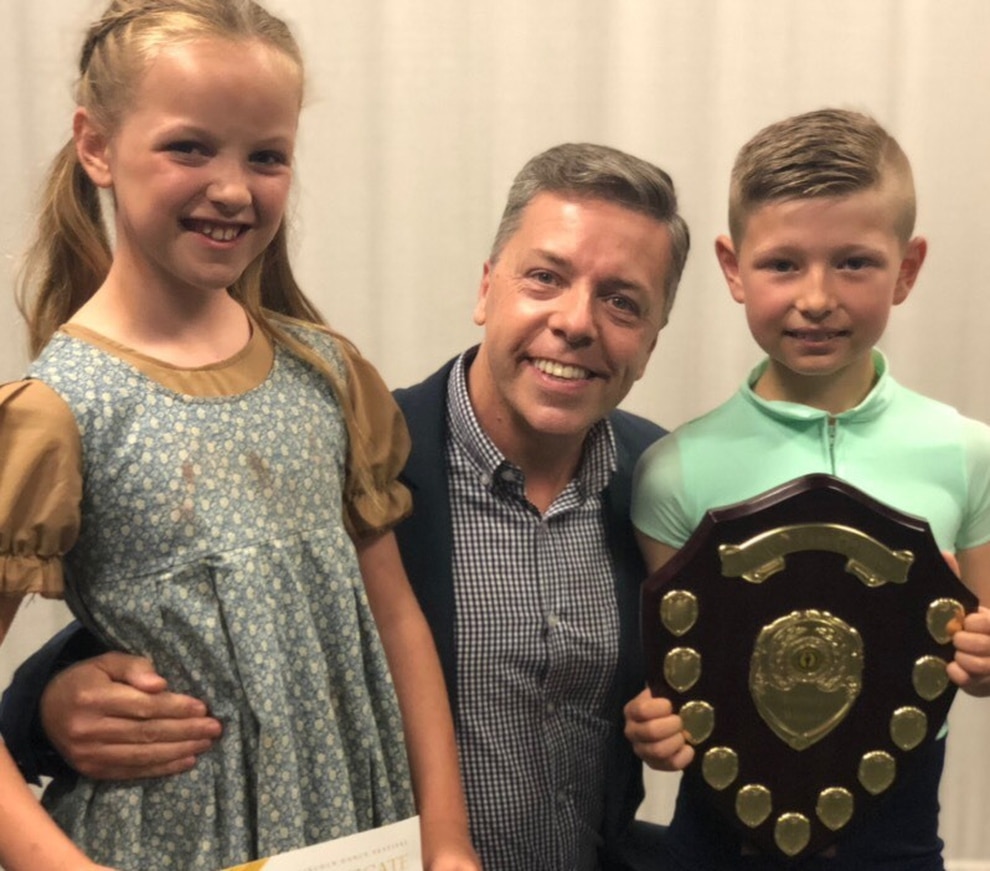 Ella and Harrison with Craig Bartley 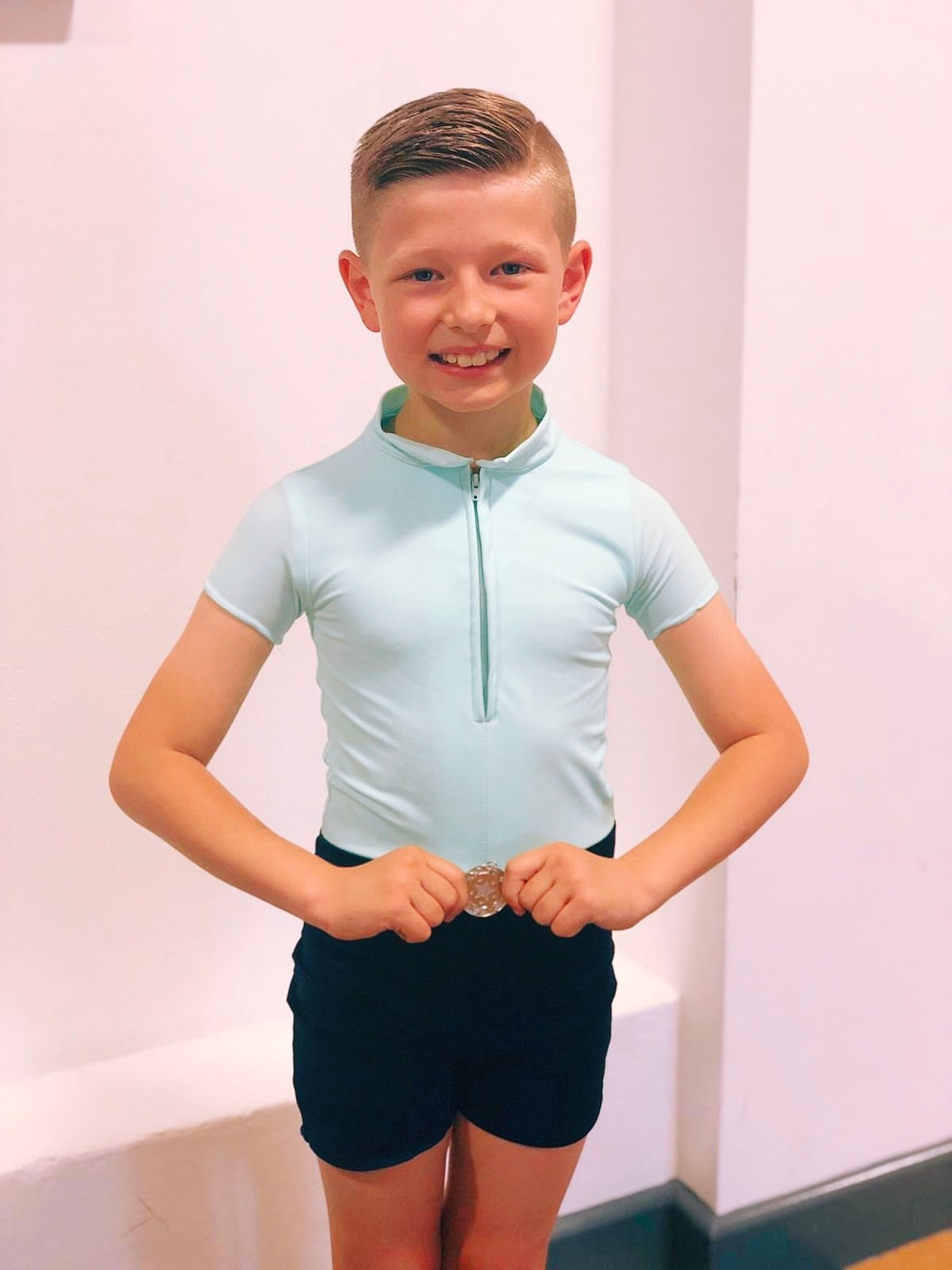 Harrison Humphries of Madeley was called a 'little Billy Elliott' by adjudicator Craig Bartley at the first Lincoln Dance Festival, where he and Ella Kendrick competed for £100 in bursary funding.

Harrison and Ella both dance with 7 Academy, based in Sutton Hill, and they both travelled to Lincoln this week as part of the academy's competition team.

Harrison's mother Maria said: "Harrison joined 7 Academy when it first opened in August 2016 at the age of six, where principal Ben Anderson saw potential in him and has encouraged him to build on his natural ability.

"He has performed in several festivals and won numerous gold and silver medals. For the last three days, he has competed against hundreds of other competitors from across the country. Not only did he get silver and gold medals for solo performances, he was asked to compete for 'Bursary 2019'.

"This was where adjudicator Craig Bartley, West End and Broadway performer, chooses 10 competitors over the three days that stood out. He invites the 10 performers to then compete for the winner of the bursary.

"Although there were only 10 spaces to compete for this, he decided to add an additional two spaces for both 7 Academy performers, Harrison and Ella Kendrick, as he saw potential in both students.

"Despite Harrison being one of the youngest in the bursary category, Craig said that Harrison made him emotional when he watched him dance and that he reminded him of his days in the West End.

"He went as far as to call him his 'little Billy Elliott'. Harrison was then announced as the overall winner of Bursary 2019."

It means Harrison will benefit from £100 for private lessons at 7 Academy, furthering his development.

Maria said: "Harrison starting off playing football as that’s what society say little boys are supposed to do, and really didn't like it as he just wanted to dance.

"He used to go to football matches and would do cart wheels from one goal to the other, and practice his tap dancing on the pitch. We decided that he shouldn’t go any more.

"He attends John Wilkinson School in Broseley, who have been very supportive with his dancing. He has performed in assembly to all the children."