A woman who came to Shropshire as an infant is preparing to celebrate her 100th birthday in lockdown this weekend. 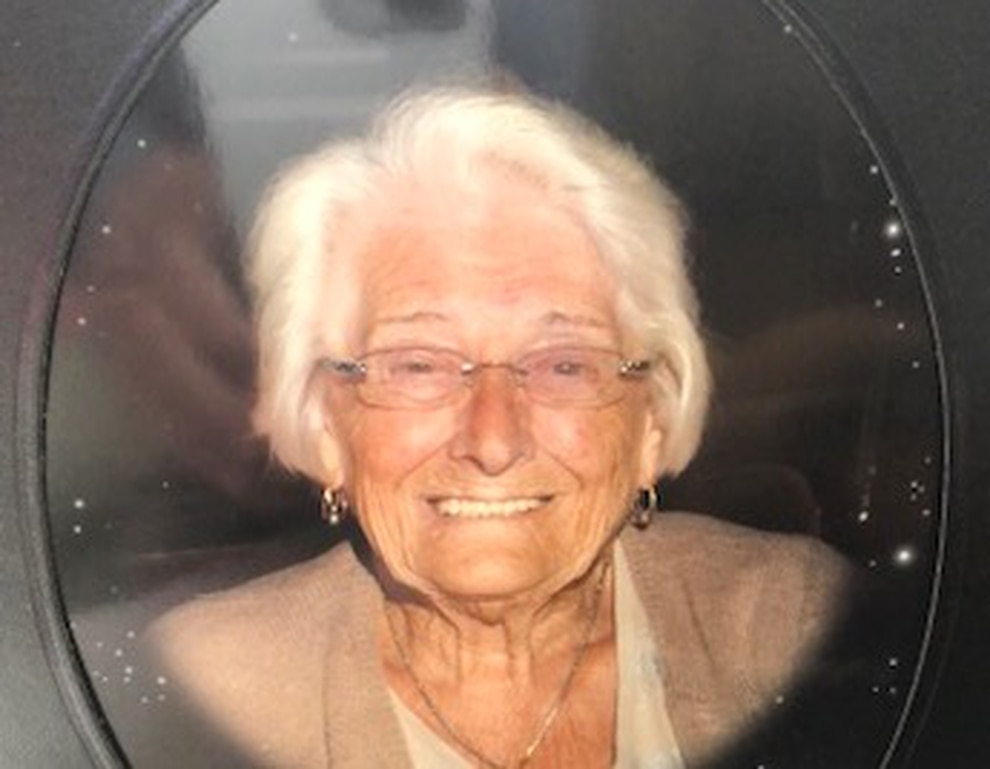 Betty still has her winning smile at 100 Betty as a younger woman 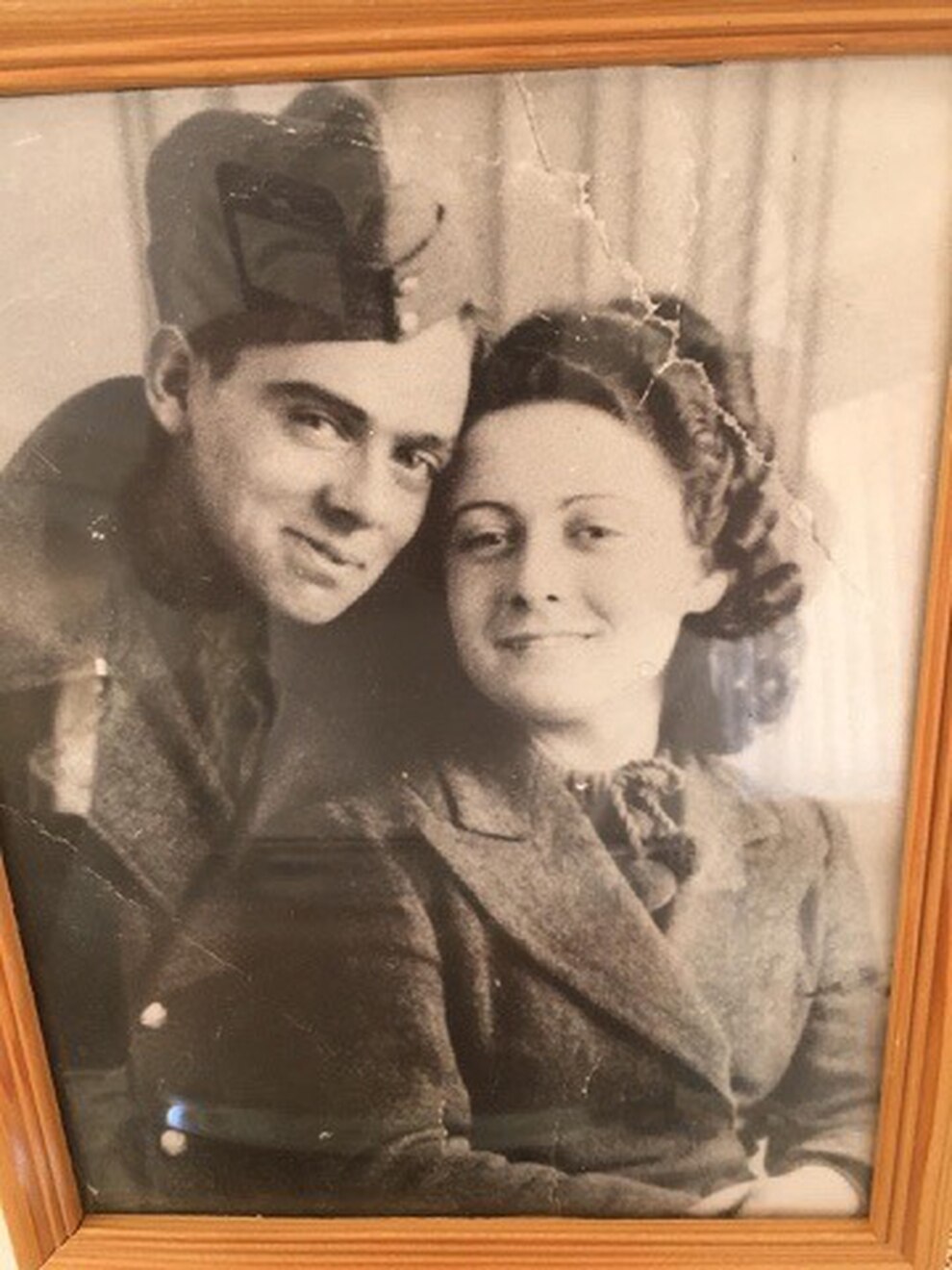 Betty with her husband Eric

Annie Elizabeth Clarke, née Williams, was born in Radford, Coventry, on June 21 1920 to George and Bessie Williams. George hailed from Shropshire and Bessie from London.

They moved to Shropshire when she was young and she went to school in Ironbridge and then Pool Hill School in Dawley.

After leaving school she moved to London where she trained as a nurse and worked in St Matthews Hospital.

When London was being bombed in the Blitz they moved back to Shropshire, where she has been ever since.

She met Eric Clarke and they married in March 1940 and moved to the Tunnel Cottages in Aqueduct. Later they moved to Hinkshay, then Manor Road and Lawley Gate.

The couple have five children, 14 grandchildren and 20 great-grandchildren. Eric died in June 2011.

Betty moved to Stirchley four years ago, where she is still living a happy and healthy life.

Her family had a special party arranged to celebrate her 100th birthday but it was postponed because of the coronavirus pandemic. The family said she is disappointed, but that a new date will be arranged when the social distancing rules are lifted.