It's the kind of awe-inspiring view that just a few years ago would have required a top quality camera and your very own helicopter.

This foggy landscape shot could be the last time we see the cooling towers like this, with plans to bring down the towers later this week.

The imposing towers could be gone by midday on Friday, leaving, for a time, a view of the river and trees. That will then be replaced by homes and businesses over the next decade or so.

With the tiny homes in the bottom corner, it is a reminder of the impact these pink giants have on the views in and around Ironbridge.

The impending demolition was one of the reasons Paul Westall put up his drone on Friday morning.

Paul, of Worker Drones UK, had wanted to get a nice sunny picture of the valley, but the atmospheric mist ended up being a happy accident.

"I've been wanting to take some pics of Ironbridge and the cooling towers, but the weather has been terrible," he said. "The forecast said it was going to be sunny and bright, and I was hoping for a sunny valley, but you make the most of the conditions. It was very atmospheric."

Paul, who lives in Little Wenlock, said the towers coming down would change the look of the area.

But he said with the removal of the power station, something more practical can be built.

"They are iconic structures," Paul said. "It'll change the face of the valley when they come down. If it creates something for the county, that's a good thing. The towers are just taking up space."

Paul reminded drone pilots that if they fly a device which is more than 250g then it must be registered online. The drone operator must be over 18 and pay a £9 annual fee. If it is not registered, pilots could face a fine of £1,000.

Harworth Developments, which bought the site last year in a multi-million pound deal, has given notice of its intention to carry out the demolition.

A 383-yard exclusion will be declared around the site shortly before the explosion, and any properties in the immediate vicinity will be evacuated shortly before.

Buildwas Road will also be closed to traffic from 7am on the day of demolition.

A diversion will be in place until shortly after the blow-down.

An outline planning application will be submitted to Shropshire and Telford & Wrekin councils that will show the masterplan for the site.

Developers said it was likely to include around 1,000 new homes to be built in phases, commercial uses including the re-use of the site's former pumphouse and community facilities like a local centre and school.

It could also include a park and ride facility and the reintroduction of the railway connection.

But the developers believe it could take a year to get the plans past planning bosses at Shropshire Council. 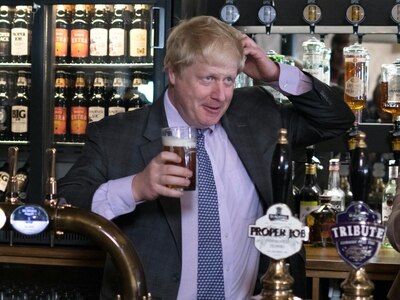 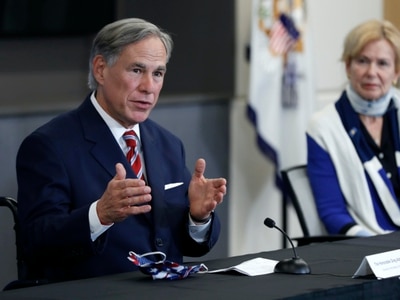