Shropshire's world famous Iron Bridge will star on The One Show next week and locals are being invited along to be part of the event. 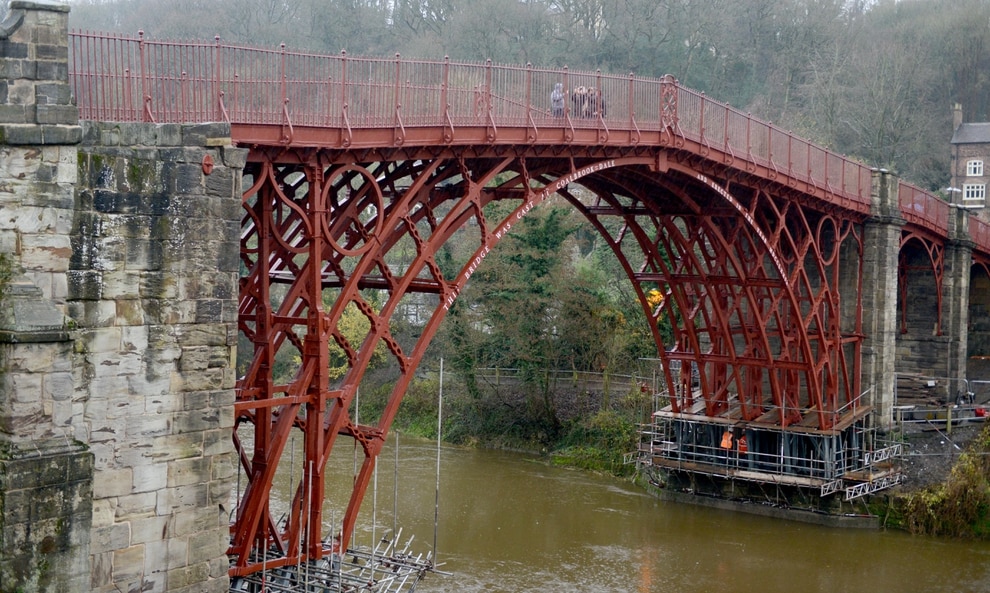 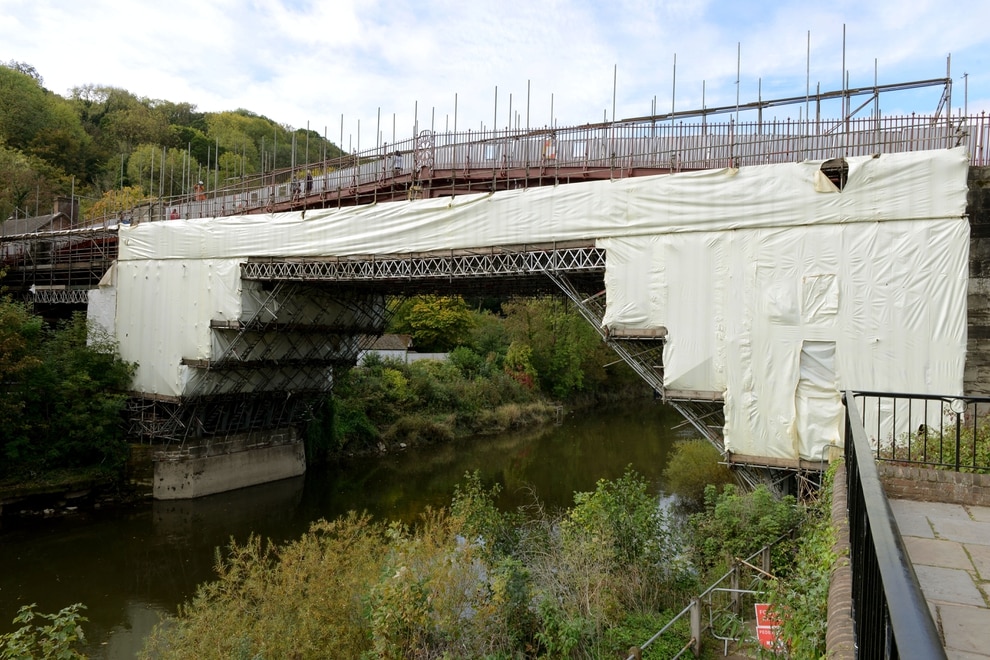 The bridge shrouded in plastic

About 100 children and their parents can get involved with a special live broadcast of the hit BBC One show on Monday evening.

Families are being asked to pre-register for the event after a huge response, and will need to be at the bridge from 5pm until 7.30pm and children must be accompanied by their parent or guardian.

Councillor Nicola Lowery, borough councillor for the Ironbridge Gorge, said: “It is incredible to see the Iron Bridge officially unveiled and it will be absolutely wonderful to celebrate the reopening of the Iron Bridge as a community.

"The Iron Bridge is an integral part of our community therefore it is important to celebrate the bridge’s return and continue to build on our local memories and history.

“The broadcast will be a memorable moment in history and provide a fantastic opportunity to demonstrate to the nation what Ironbridge has to offer as a destination. I truly look forward to celebrating the Iron Bridge as a community and the success of this conservation project by English Heritage.

"I would encourage all families that are interested in attending this historic occasion to get involved and contact English Heritage directly to ensure we can show the nation the many delights within the Ironbridge Gorge."

Those interested in getting involved should email project.ironbridge@english-heritage.org.uk or call 07795 314 066 for more information.

It has taken more than a year for the work on the Iron Bridge to be carried out.

For most of 2018 it was hidden away under a white coat of plastic, which was being used to protect the stripped metal from the elements.

But in recent months the plastic has been removed and people have been able to get a look at the new red brown paint.

Last month it was revealed that dozens of new lights will be installed around the structure.

The current lighting system was deemed unfit for purpose.

The Iron Bridge will be lit with warm white LEDs during the week, and at weekends will be turned a fiery “furnace” colour if the plans are given the go-ahead.

Erected in 1779 over the River Severn in Shropshire, the world famous bridge was the first single span arch bridge in the world to be made of cast iron and was a turning point in British engineering.

The work is being done as part of the current £3.6 million conservation project by English Heritage.

The charity started the project after extensive surveys of the area revealed that the historic structure was under threat from cracking.

How an historic hall forged a personality 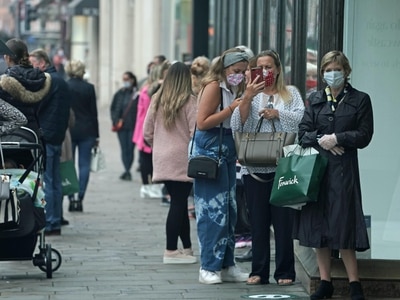