A car was deliberately set on fire in a quiet Telford street in the early hours.

Firefighters were called to Meadow Road in Dawley just after midnight on Sunday and after assessing the scene, investigators confirmed it was damaged on purpose.

Shropshire Fire & Rescue Service confirmed nobody was hurt in the incident, but the car was 50 per cent destroyed.

It said: "At 12.02am on Sunday, SFRS Fire Control received a call reporting a car fire in Dawley, Telford.

"One fire appliance was mobilised from Tweedale. A Fire Investigation officer was in attendance.

At 00.02hrs 10.11.19 crews dealt with a car fire in Meadow Road Dawley. Fire Investigation called out and confirmed that it was deliberate. If you have any information call @TelfordCops on 101 or @CrimestoppersUK anonymously on 0800555111 pic.twitter.com/ndKhQRU0X1

"Crews used breathing apparatus and a hosereel jet to tackle the fire.

"Also at the scene of the incident were the police.

"One hatchback vehicle was 50 per cent destroyed by fire.

"Fire Investigation called out and confirmed that it was deliberate. If you have any information call Telford Police on 101." 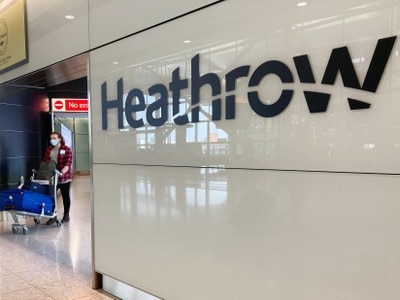